December 12, 2021by Brian WeinerNo CommentsChanging The World One Thought At A Time. 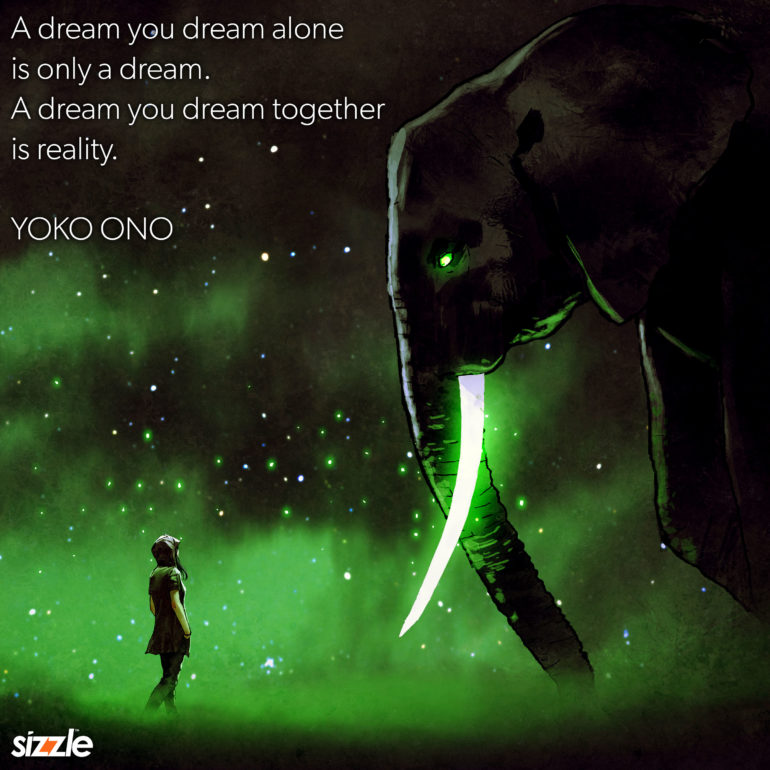 I watched a documentary about John and Yoko and the making of the Imagine album on Netflix and realized (once again) that my perceptions as a youth, were (once again) wrong. The ire in the public sphere towards Yoko were wholly unfounded and highly unfair. We were all hugely disappointed that the Beatles were broken up, and it was easy for public opinion to lay this blame (unfairly) at Yoko’s feet. There were many negative things said about her during that time, her art was rudely reacted to. Her collaboration with John was scorned.

In contrast, one of my most favorite songs of all time was really her influence on John. When you see the documentary, and you learn about who she was, what they had together, and how they collaborated, there is no question that the lyrics to this profound track was either written by Yoko or (most certainly) influenced by her.

Below you see the original lyrics scribbled down on a hotel note pad. It is in John’s handwriting (I checked both of their styles this morning and it is John who put the words down) but when you get to see her personality, you unquestionably feel that she was the influence that brought these thoughts together.

Artists are (by definition) dreamers. Their dreams are manifest through words, music, sculpture, paint, film, photography, sound, music and so much more. As these artists bring their creations to life, they are manifesting a dream into reality. The dream is not necessarily one that comes through sleep. The daydream is by far the more powerful of the two. When your brain goes into theta waves, you begin to leave the insanity of life behind for a moment and instead find yourself in a state of what if? From that state of exploration stems all of the creative flow.

Some believe the creative flow comes from God, others use the word source. In both cases, the catch phrase “Devine inspiration” is quick to be used to explain the phenomenon. We are hard pressed as artists to define what our imagination actually does. From the outside looking in, a person says, “oh, they just thought it up.” In many cases something of magnitude gets dismissed as if it were another thought that an artist happened upon, no different than the observer deciding what to eat for lunch. The reality for the artist is very different. Yes, we just thought it up. But the ability to think like that comes from years of an open mind and open eyes taking in what we are exposed to, learning from others, honing skills that few have, and working diligently to find the most exquisite means of expressing that. So yes, we artists just think it up, but it was a very long journey to get to the stage where that happens.

Most artists wish to have an audience. It is one part validation, and one part a burning desire to share what is coming up within us. It is very difficult to articulate. From my mind, looking inward, I would say that art and creative thought feels like a firehose in my mind. It is almost perpetual and there are times when I just have to shut it off.

Two nights back, some of my favorite people came over for an evening of reminiscing and laughter. At one point, they were gracious to comment on my writings in the morning, and were most kind with their praise. The praise is warm to receive but internally it feels wrong because the writing I do does not get created to achieve praise. In most cases, I do not think it is very strong, or compelling. It is just a daily exercise of communication. So the praise feels awkward for me and (honestly) not deserved. The flip side to that is what happened yesterday with my topic on grief.

I had seen someone else’s aphorism that grief is the price we pay for love and that sparked the firehose of thoughts. It was just that simple. I saw the poetry in their statement and my mind went ablaze in thoughts. All I did was write down what I was thinking. The concept is not my invention. The ideas I share are not new. There is no art in the magic of writing what I am thinking, per se. But the magic came on Facebook where a few of my friends have lost their husbands in recent years and seeing how my thoughts had touched their hearts. At that point, I felt the validity for the experience of taking the time to articulate thought. If for no other reason, than perhaps you may touch another person’s heart… and in the end, isn’t that one of life’s most precious experiences?

John and Yoko touched my heart with Imagine. Almost more than any song ever written. I have said that I want it played at my funeral and have felt steadfast about that for decades.

I am glad that John met Yoko. I am glad that she brought him the joy that they appeared to share in this documentary. I was sad to see the Beatles split, but all who laid that blame at her feet (myself included) were just ignorant and wrong.

I am glad that the dream they dreamed together became a reality. It changed the world for the better and helped to put a high vibrational concept into words that everyone could grasp, ponder and wonder about for decades to come.

You may say I’m a dreamer

But I’m not the only one

I hope someday you’ll join us

And the world will live as one 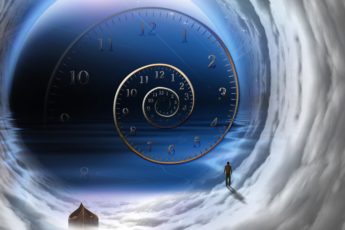 If you don’t do stupid things while you’re young, you’ll have nothing to laugh about when you’re old. 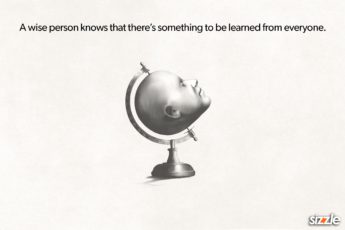 A wise person knows that there’s something to be learned from everyone. 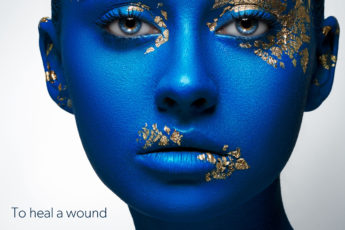 To heal a wound you need to stop touching it.

« Previous post
There comes a day when turning the page is the best feeling in the world because you realize there’s so much more to the book than the page you were stuck on.
Next post »
Grief never ends… but it changes. It’s a passage, not a place to stay. Grief is not a sign of weakness, nor a lack of faith…it is the price of love.