December 19, 2020by Brian WeinerNo CommentsChanging The World One Thought At A Time.

All civilizations either become spacefaring or extinct. 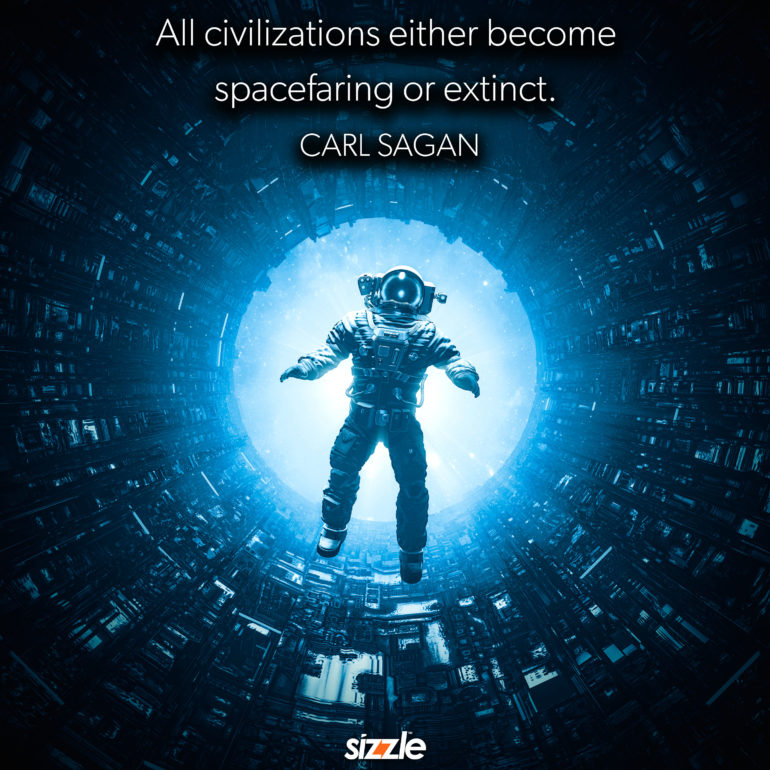 I started watching Star Trek when it aired in 1966. My father and I would watch episodes and talk about some of the concepts from the show. This was still three years before man would land on the moon.

The thought of humanity migrating off of planet Earth and out into the galaxy and ultimately into the universe was the stuff that dreams were made of.

Decades later, fate would bring Carl Sagan‘s widow to The Illusion Factory with the hope that we would build a virtual reality museum that honored her husband. It was one of the highlights of my career. I so admired her husband, it was a passion project from moment one.

With all of the continuous technological advancements, we are witnessing the evolution of becoming a space fairing civilization and the experience is truly and majestically magical.

We have watched the International Space Station come into existence. We have seen two Voyager vessels travel more than 1,000,000,000 miles away from Earth and still  be capable of sending feedback. We have landed capsules on Mars and unleashed our robotic vehicles to explore the planet and discover water and other critical elements.

And our most intelligent scientists continue to try and explain the depths of mystery contained in quantum physics, which I believe will ultimately open the door to the reality that Dr. Sagan had predicted.

I close today with the two closest new photographs of Jupiter and Pluto for your enjoyment on this beautiful Saturday morning🌞 these are not shot from some telescope on earth, these are our robotic ships venturing into the galaxy❤️

These are the voyages of the Starship Enterprise

To seek out new life

To boldly go where no man has gone before 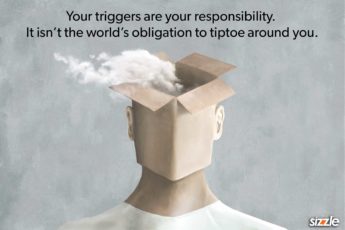 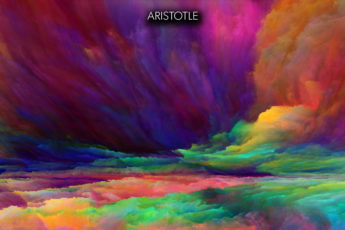 It is during our darkest moments that we must focus to see the light. 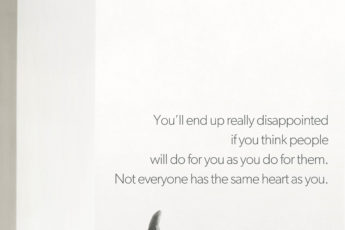 You’ll end up really disappointed if you think people will do for you as you do for them. Not everyone has the same heart as you.

« Previous post
Of all of our inventions for mass communication, pictures still speak the most universally understood language.
Next post »
You weren’t born to just pay bills and die.