January 28, 2022by Brian WeinerNo CommentsChanging The World One Thought At A Time., Lessons From The Mountain

Always keep your eyes open. Keep watching. Because whatever you see can inspire you. 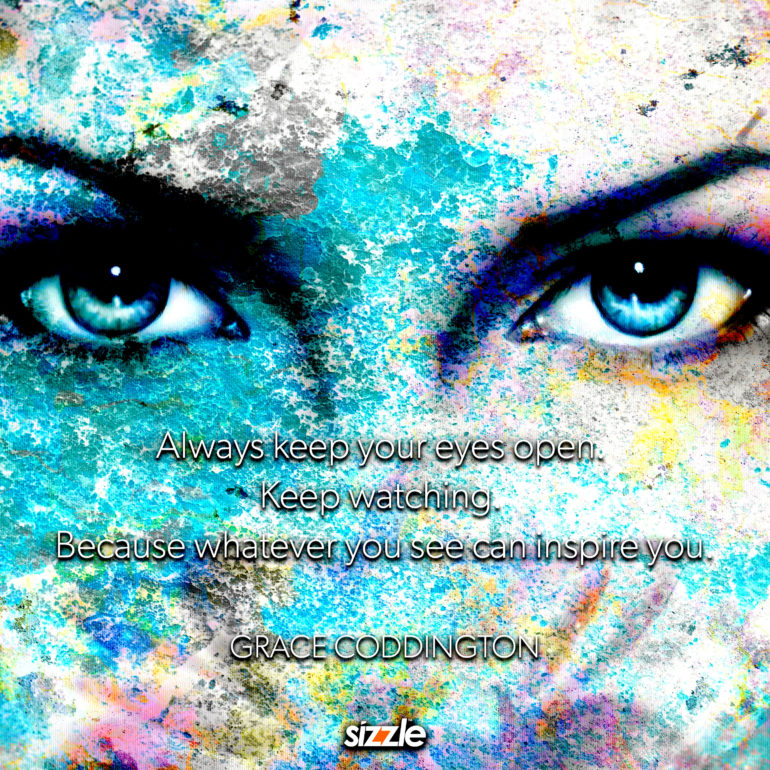 Always keep your eyes open. Keep watching. Because whatever you see can inspire you.

If you flash back over the course of your life, you can pinpoint a couple moments that probably seemed innocuous at the time but which ultimately became catalytic in terms of where you are now.

Something connected in those moments that planted an idea deep inside which has flourished over the course of time in ways that you probably did not expect when you encountered them.

Life facilitates so many different experiences, it would be hard in advance to know for certain which are the ones that will ultimately stimulate us to grow and explore new territory.

If we walk through our daily existence with our eyes open wide and our brain receptive to that which we encounter, we are considerably more likely to find those particular stimuli which are capable of triggering our internal excitement and which ultimately accelerate us into new territory.

I think a lot of people fall into the category of same old same old and ultimately, their horizons narrow over time and familiarity breeds less curiosity and more acceptance.

The Illusion Factory has always worked to hire promising young minds as they are coming out of college and university. At first blush, the benefit would appear to be going in favor of the student. But, last night, as I read the article down below, I reflected on the fact that, were it not for one of the young minds at The Illusion Factory pointing me at a new thing called Second Life about 17 years ago, I would not have been tracking the metaverse. Having an opportunity to keep an open mind and surround myself with stimulating people is probably my single greatest asset in life. If that person had not pointed out this new opportunity, we would not be working on the Sizzleverse at this point in time😊

With Metaverse Expected To Create an $8 Trillion Addressable Market, the Shiba Inu (SHIB) Community Is Delving in With Its Shibaverse Initiative 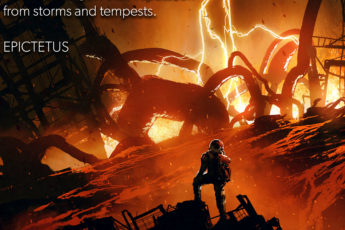 Are You Navigating Your Best Path In Life? 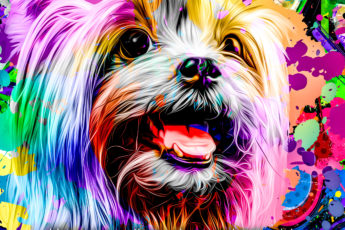 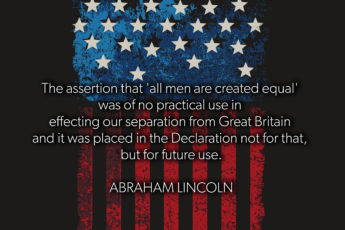 Could You Really Imagine Being A Slave?

« Previous post
The ideal, without doubt, varies, but its enemies, alas, are always the same.
Next post »
There is a past version of you that is so proud of how far you have come.