April 18, 2021by Brian WeinerNo CommentsChanging The World One Thought At A Time. 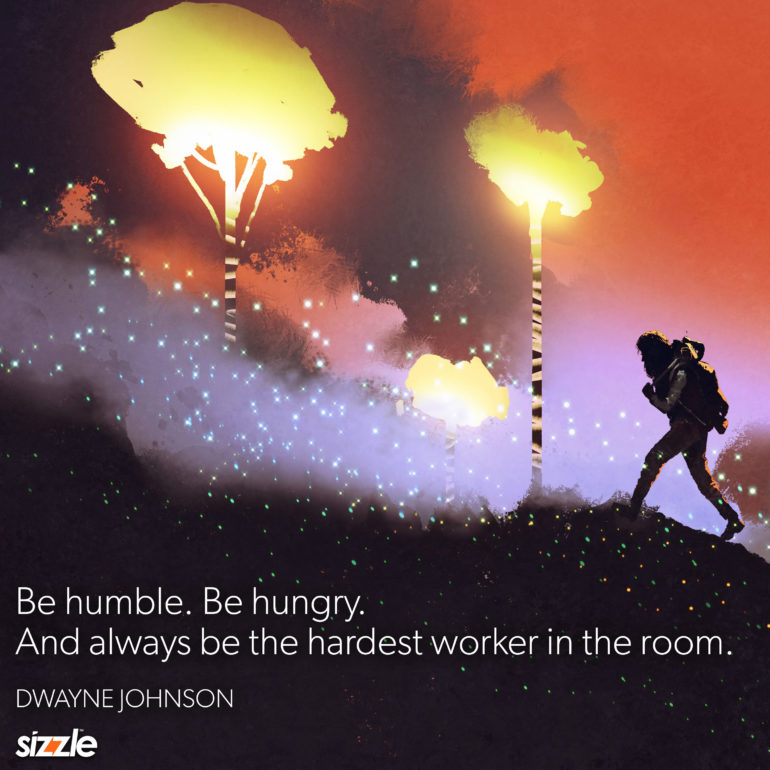 At first take, one might not presume that Dwayne “The Rock” Johnson would be a source for aphorisms, but today’s marks the third of his that I have found compelling, and my favorite prior, was:

“Not only do I think being nice and kind is easy but being kind, in my opinion, is important.”

Dwayne is readying his presidential campaign for 2024 and the more of his philosophy on life that I discover, the more I admire him as a person.

Today’s quotation reminded me of another turn of opinion for me and that is the day Gregg and I went to a Producer’s Guild interview with Tom Cruise. I remember distinctly driving to Culver City thinking, “this egomaniacal jerk who jumps on couches on Oprah, why am I driving all the way to Culver City to watch him be interviewed… what could possibly be available to learn from him?”

In that interview, my opinion of Tom Cruise turned on a dime. Like many celebrities, I wish I did not have exposure to them as people in the limelight, as the couch jumping incident proved, but listening to him speak, I heard a lot of myself in what he was saying. He shared that on the film Taps, he was just starting out, and he would make it a point to talk extensively with every person on the crew, learning about what they do and how they do it and why. As Tom reflected on his lack of desire to sit in a trailer and instead be out trying, learning, exploring, working, improving, it became very apparent why he was the ONLY actor to work with Spielberg, Scorcese, Stone, Kubrick, Eastwood, and, and, and….  It became very clear that the Jerry McGuire infectious personality was very much a part of Tom and he was determined to learn, work, try harder and work at it again. I have stopped thinking poorly of him as I did prior to the interview.

I cannot tell you whether a celebrity makes a good president or not. We have had two of them, both a far cry from the mark, in my humble opinion. But I can tell you that someone who thinks philosophically like Dwayne Johnson certainly needs to be a BIG voice in the arena. We are headed into a really ugly chapter with formations of the Anglo Saxon Caucus (another name for the KKK) happening in Washington D.C. this week. There is an intense bigotry and hatred that has fermented to the surface and once again it has reared its ugly head, after our country fought so hard in Germany last century to extinguish it. There are real Nazis throughout the United States and in our government and they are mobilizing rapidly and openly.

Staying humble and hungry in the face of success is an interesting hurdle that few accomplish. But watching the few who are able to master that quality and perfect it past an act, into a genuine way of life… those are masters worth learning from.

Lest ye end up like Groucho Marx, who snarked….. The secret of life is honesty and fair dealing. If you can fake that, you’ve got it made.

Hope you have a wonderful Sunday! 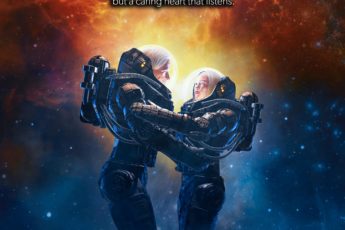 Being kind is more important than being right. What people often need is not a brilliant mind that speaks, but a caring heart that listens. 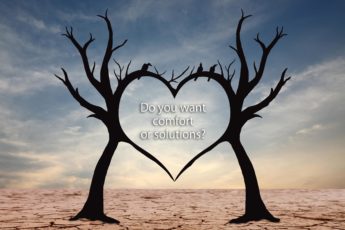 Do you want comfort or solutions? 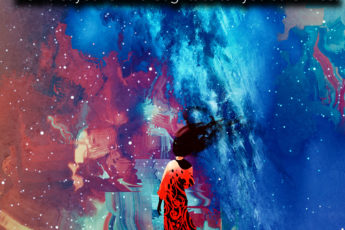 « Previous post
Here’s the point – you’re looking at affirmative action and you’re looking at marijuana. You legalize marijuana, no need for quotas, because really, who’s gonna want to work?
Next post »
If you have built castles in the air, your work need not be lost; that is where they should be. Now put the foundations under them.