March 2, 2021by Brian WeinerNo CommentsChanging The World One Thought At A Time.

Begin to see yourself as a soul with a body rather than a body with a soul. 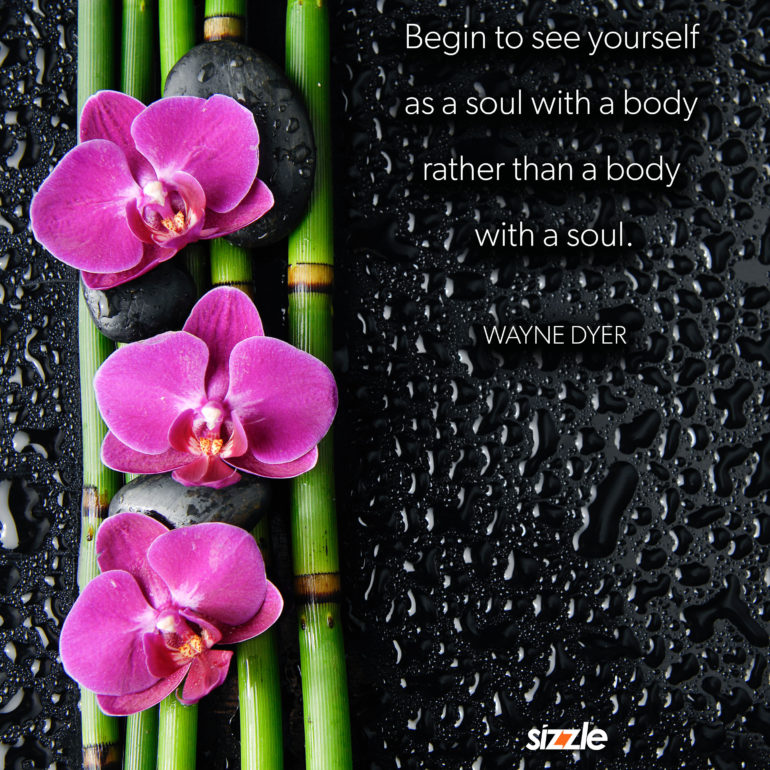 What if, as my buddy Doug says: death is not an ending but rather, a change of address?

Since the dawn of organized thought, humanity has struggled with the unerring reality that life is finite.

The fear of this eventuality has given way to more legends, more myths, more religions, more methodologies of controlling human beings than any other variable in life.

Voltaire wrote, “without death, there would be no God.”

Many of the giant pyramids were built out of one human being’s intense fear of both death, and long-term anonymity.

The fear of repercussions in the afterlife has been the most effective long term tool for controlling large populations of humanity because the invocation of any kind of supreme being having judgment over time spent on earth facilitates obedient and expected behavior far beyond that which a majority of the population would willingly embrace.

Look at the 10 Commandments, for example… were they not a code of ethics that would facilitate a society of that magnitude to thrive rather than to be perpetually destroyed by infractions of those hoped for behaviors?

The more that I read about how consciousness and reality are inextricably intertwined, the more I started reading scientific investigation into these topics.

In my opinion, both religious and scientific perspective add great value to the conundrum of what happens after death.

Rumi stated it most eloquently: You are not just a drop in the ocean, you are the mighty ocean in the drop.

Coming back full circle to the aphorism atop by Wayne Dyer, if you see your place in the world as being a body with a soul, then your perspective gives way to a fear that this is it. This is all there is and then your soul goes to an afterlife.

Conversely, if you look at it as you are a soul with a body, the perception is that it is a much longer, and perhaps more interesting and/or rewarding experience.

I have had several friends share with me what it felt like to die on the operating table and leave their body. The stories that they share are fairly similar. I’m not sure about seeing your life pass before your eyes, as I do that every time I go into the photo section of my iPhone and try and find one picture out of 112,000 of them🤣 sometimes as I see all these pictures flash before me I have to remind myself that I’m not having a near death experience!

Just a thought for a Tuesday.

When Bob Fosse was directing the autobiographical All That Jazz and reflecting back on his time directing the movie, Lenny, about Lenny Bruce, this was the comedy monologue about Elizabeth Kubler-Ross’ five stages of processing death: 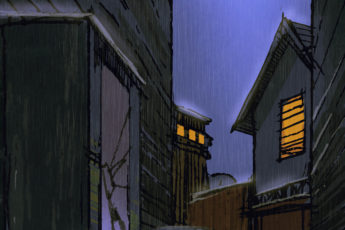 The older I get, the more I would rather sit alone, than with people who judge the way I live. 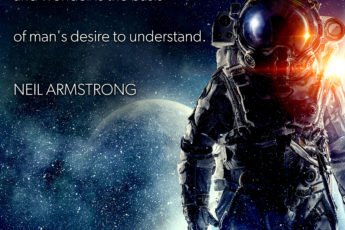 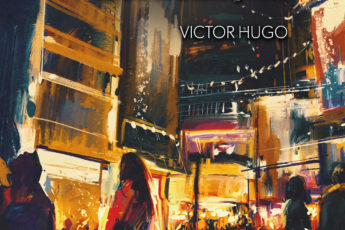 Every man should frame life so that at some future hour, fact and his dreaming meet.

« Previous post
Life is a balance of holding on and letting go.
Next post »
I’ve learned that you should never tell a child that their dreams are foolish or outlandish. Few things are more humiliating and what a tragedy it would be if they believed it?