November 27, 2022by Brian WeinerNo CommentsChanging The World One Thought At A Time., Lessons From The Mountain

(No matter) how many times I set my mind to contemplate the vast perspectives that I have learned from Albert Einstein, Stephen Hawking, Brian Greene and other thought leaders, I am still continuously thrilled at how capable their ideas are at transforming my understanding of reality.

As we grow up, we are able to assimilate large portions of reality and those become the foundations upon which we build our understanding of life. All the more fascinating, then, when you drill down into the subatomic realm and rediscover that so much of what we believe to be so, is truly an illusion, albeit a persistent one.

When you are able to embrace that everything is vibrational energy, it has the tremendous power to change the way you perceive reality in many foundational (as well as many subtle) ways.

It will change the way you react with others. They are vibrational waves coming at you with the energy of their collective fields. If you stop for a moment and do not perceive them as physical beings, and instead see them as collective bodies of energy, you may regroup on your reactions to them, and recognize that perhaps you would be more wise to engage with them once their energy has stabilized into different frequencies…

If you hook a person up to scientific equipment you will see countless physiological responses that indicate the changes taking place during shift of moods. Heart rate, blood pressure, brain wave activities and so much more. So then drill down on the atoms that make up each of those components and you find energy fields. Those atomic diagrams that look like balls and sticks to represent atoms are wholly inaccurate.

Grasp a glass and you don’t actually touch it. Electrons in your hand push against those in the glass creating a tiny but unbridgeable gap. Sit in a chair and you actually hover slightly above its surface. You’ve never had direct physical contact with anything.

An electron is a tiny, negatively charged particle that whizzes round the atomic nucleus. That’s been clear since its discovery by the British physicist J. J. Thomson in 1897. But 30 years later, his son George made a discovery. Sending electrons through a thin film of metal, he found that they created an interference pattern – just as if they were waves, not particles. Like his father, George won a Nobel Prize for his work, but this ‘wave-particle duality’ – shown by all particles, including photons of light – still provokes arguments.

The more you learn, the more you need to understand. Would you not agree? 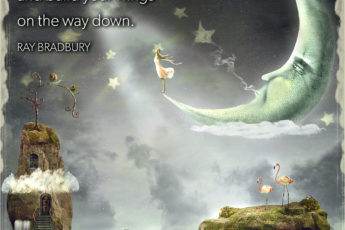 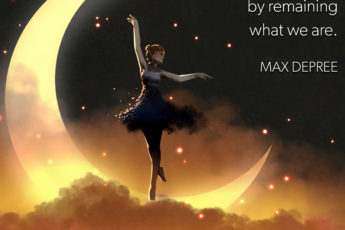 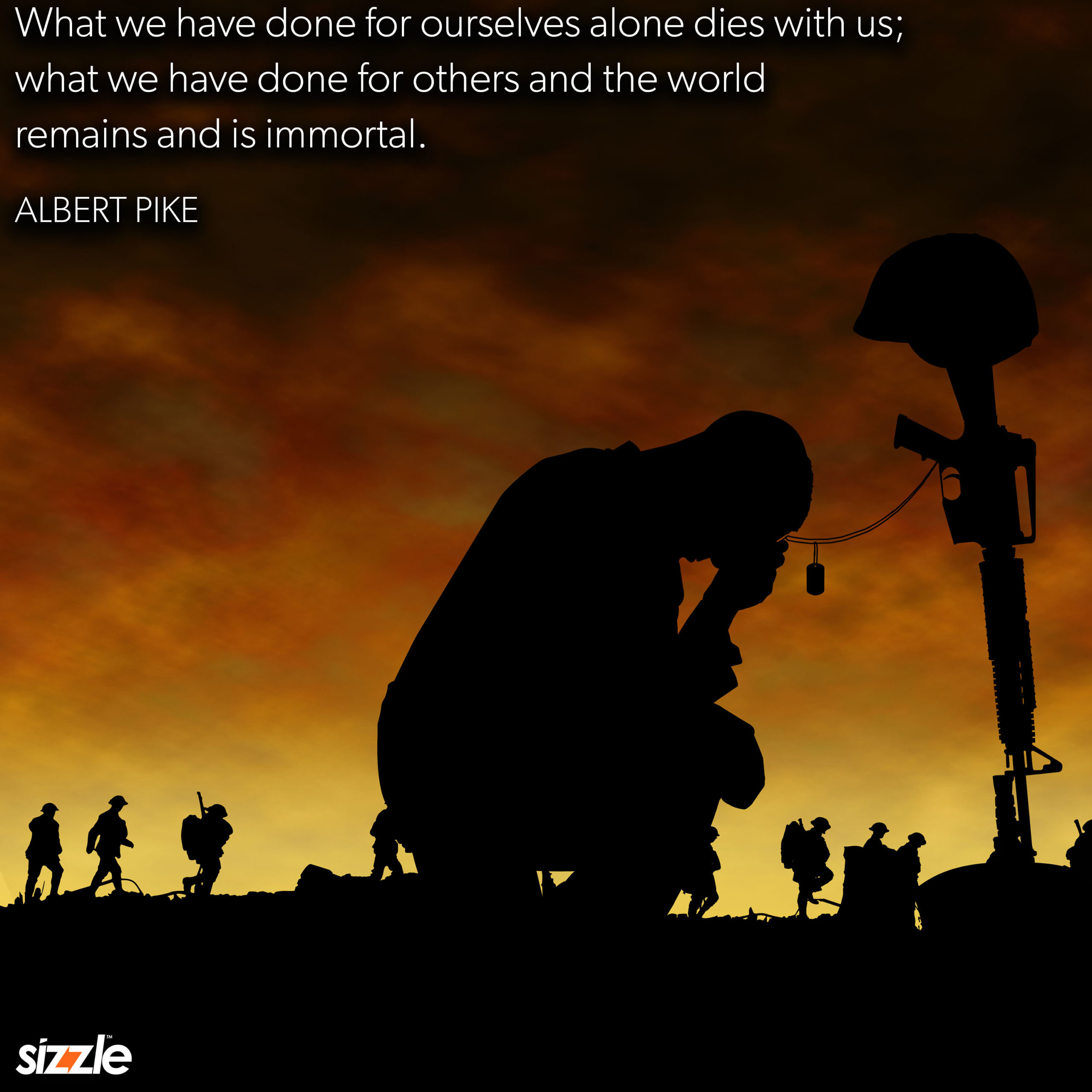 « Previous post
If you treat me like an option, I’ll leave you like a choice.
Next post »
There are three kinds of men. The one that learns by reading. The few who learn by observation. The rest of them have to pee on the electric fence for themselves.