September 17, 2020by Brian WeinerNo CommentsChanging The World One Thought At A Time.

Do Or Do Not. There Is No Try. 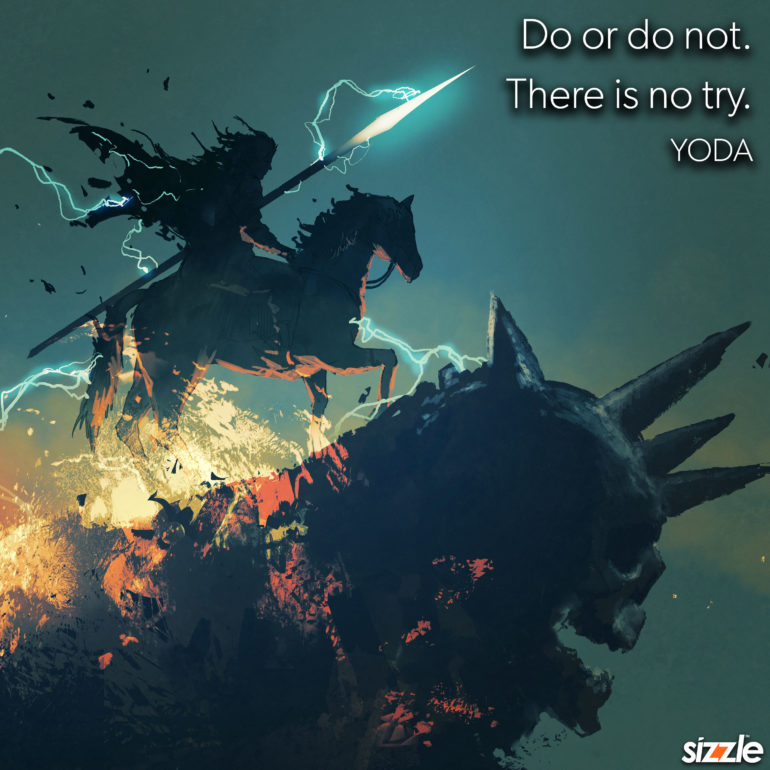 Small in stature, large in the immense shadow that this cultural phenomenon was able to cast via it’s monumental platform, Yoda emerged as one of the most influential philosophers of our generation.

Yoda was a legendary Jedi Master and stronger than most in his connection with the Force. Small in size but wise and powerful, he trained Jedi for over 800 years, playing integral roles in the Clone Wars, the instruction of Luke Skywalker, and unlocking the path to immortality.

After decades of gracing the large and small screens, it finally was revealed that Yoda had previously worked freelance in an advertising agency that handled the Nike account and is often times credited with having coined the slogan…. Just do it.

At the end of the day, why would you try? So much easier to go out and set your goal and then accomplish it. In many cases, the word try connotes a willingness to fail. Of course in other cases it just means that you are going to expose yourself to something new. Either way I love this quotation so I chose to repeat it today. Hope your Thursday is powerful???? 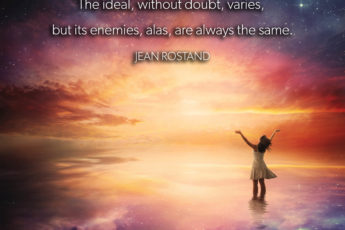 The ideal, without doubt, varies, but its enemies, alas, are always the same. 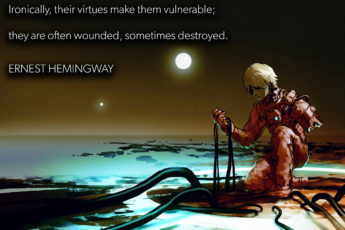 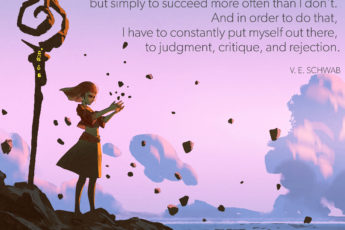 I still get rejections - frequently - and my goal isn't to never fail, to never be turned down, but simply to succeed more often than I don't. And in order to do that, I have to constantly put myself out there, to judgment, critique, and rejection.