September 26, 2020by Brian WeinerNo CommentsChanging The World One Thought At A Time.

Don’t Be Afraid To Start Over. 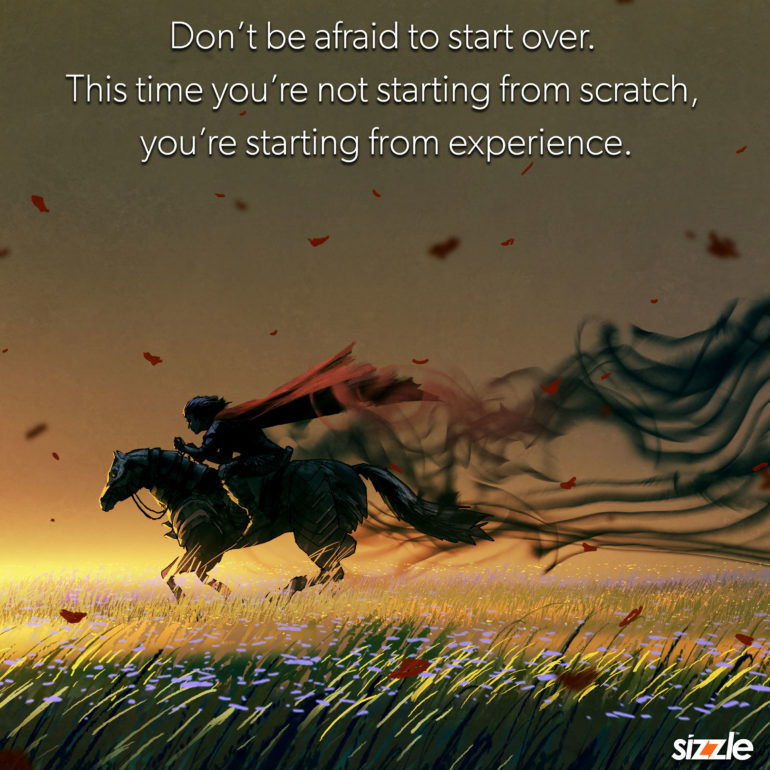 There are moments where starting over seems almost an impossibility. And in few cases, it probably is, but in most cases, it is absolutely worth your effort and your consideration. If there is one thing that I have learned from collecting these little morsels of wisdom from countless sages who have walked the planet under all types of global circumstances, it is that the ability to pick up the pieces and start with the knowledge gained from your prior endeavor is one of your most valuable and resilient opportunities.

Thomas Edison on his path to inventing the lightbulb said, “I have not failed, I just found 10,000 ways that won’t work.” And followed that with, “Many of life’s failures are people who did not realize how close they were to success when they gave up.”

Life loves to give you scary road markers on your path to success. They loom out at you like ominous creatures emerging from the darkness. And they are always most willing to give you a good scare and chill you to the bone. But that does not make them accurate, it only makes them opportunities for your insecurity to find footing and start the internal discussion towards resignation.

Starting over with experience facilitates your ability to start at a higher level. For all of the lambasting that video games have received since their invention, I would argue that almost all video games send you back to the point that you were at when you embarked on the next level and failed.

In that video game, did you learn to turn the game off forever and say you cannot do it? Or perhaps you stopped playing and then came back to it under a fresh mindset and defeated the variable in the game that had caused you to fail? Or did you do research on what others have done to overcome that level and then applied that research which leads to your conquering that level and moving forward?

When you look at video games as a metaphor for this particular lesson, I think they drive the point home better than most other illustrative means.

Failure is just a sign that someone attempted something and almost every great person has failed countless times on their way to greatness.

Stay the course, it has far more value than you might imagine. Happy Saturday? 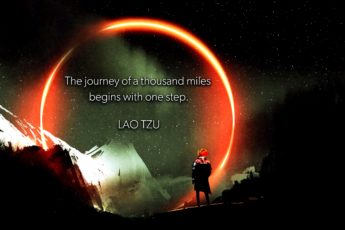 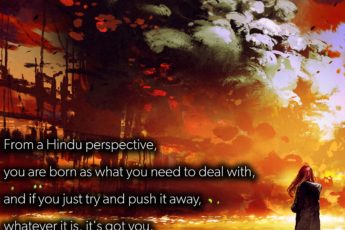 You are born as what you need to deal with, and if you just try and push it away, whatever it is, it's got you. 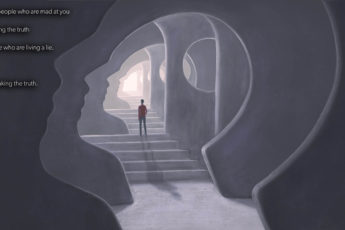 « Previous post
Imagination Glimpses Our Future.
Next post »
Jump Off The Cliff And Build Your Wings On The Way Down.