June 24, 2022by Brian WeinerNo CommentsChanging The World One Thought At A Time., Lessons From The Mountain

Don’t worry about people stealing your ideas. If your ideas are any good, you’ll have to ram them down people’s throats. 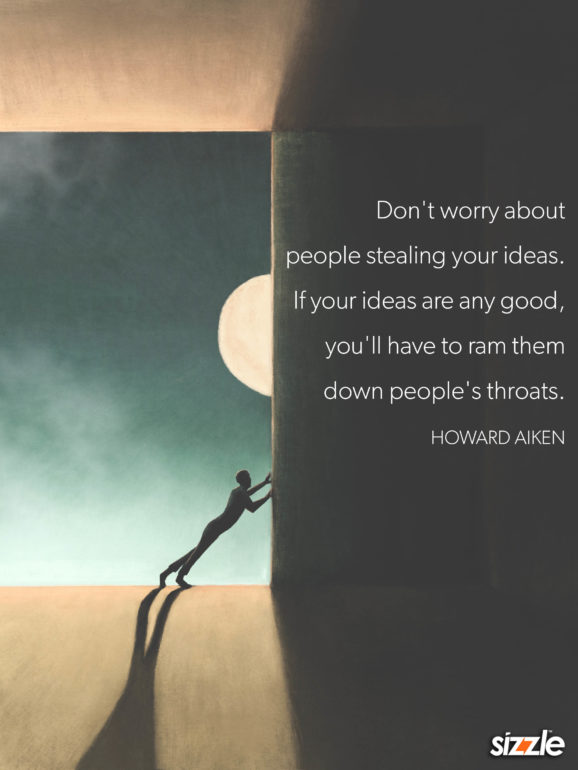 Don’t worry about people stealing your ideas. If your ideas are any good, you’ll have to ram them down people’s throats.

I found this one this morning while surfing quotes on business and I busted out laughing!

Not only do I appreciate this thought, I have been living it my entire life.

I say all of the following without ego or pretense. It is just the way that it is. In the 43 years of The Illusion Factory we have more than 30 “first to achieve” credits to our portfolio. This is not because we are always first to think of something, nor always the first to produce it. But we have regularly been the first to think of it, produce it, make it work and get it out into the marketplace.

The road to achieving these kinds of opportunities is paved with countless conversations with naysayers who continuously school us on why the idea is too___________. (Who cares what that blank is filled with. That blank is usually the creative realm inside the brain of the person who is attempting to school us.)

When email was invented, I used to save the emails of such discourse, for the purposes of enjoying a laugh at it when the idea came to fruition. Eventually I stopped caring and deleted all of them.

Why are people so resistant to change?

Because it requires thought. Imagination. Consideration. Learning. And more.

So when you bring them a concept that explains how and why things will change going forward, you are most likely met with glazed over expressions, followed by long winded explanations of why that concept will never work.

Sometimes they are right. So it is worthy of listening, because you may discover that some of their perspective bears merit and gives you cause to reshape an idea. Those statements usually come from a more intelligent listener who is actually visualizing what you are sharing and have enough brain cells to process your thought and give valuable feedback.

More often than not, they are wrong. They are really expressing that deep inside, they do not believe that they could pull that idea off, so to assuage their insecurity that you might actually be capable of such, they opt to berate you or lecture you on how you must go about what they think you need to do.

Discerning between which of the two the other party is actually professing requires patience, determination, fortitude, perseverance, and a willingness to keep a completely straight face when the other party is so daft as to make your eyes glaze over with the sheer exhaustion of having to be schooled by a kindergartener.

If this column sounds arrogant, perhaps it is. But I did not write the original aphorism, Howard Aiken did. Long before Steve Jobs and Bill Gates, there was Howard. Aiken obtained his Ph.D. in physics at Harvard University in 1939. During this time, he encountered differential equations that he could only solve numerically. Inspired by Charles Babbage’s difference engine, he envisioned an electro-mechanical computing device that could do much of the tedious work for him. This computer was originally called the ASCC (Automatic Sequence Controlled Calculator) and later renamed Harvard Mark I. 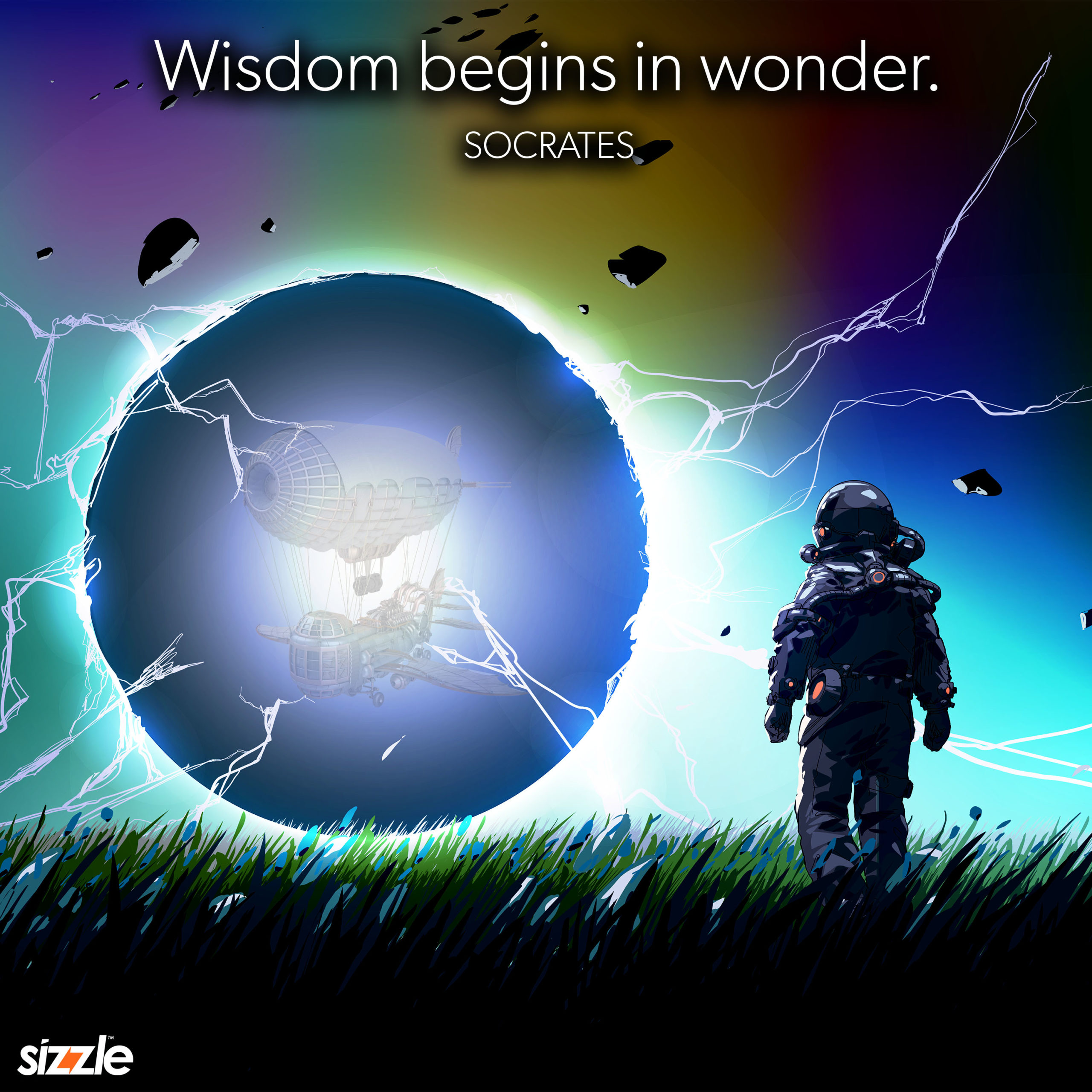 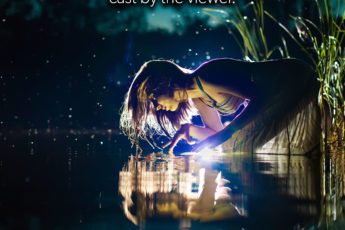 The mirror does not see, it only reflects the distortion cast by the viewer. 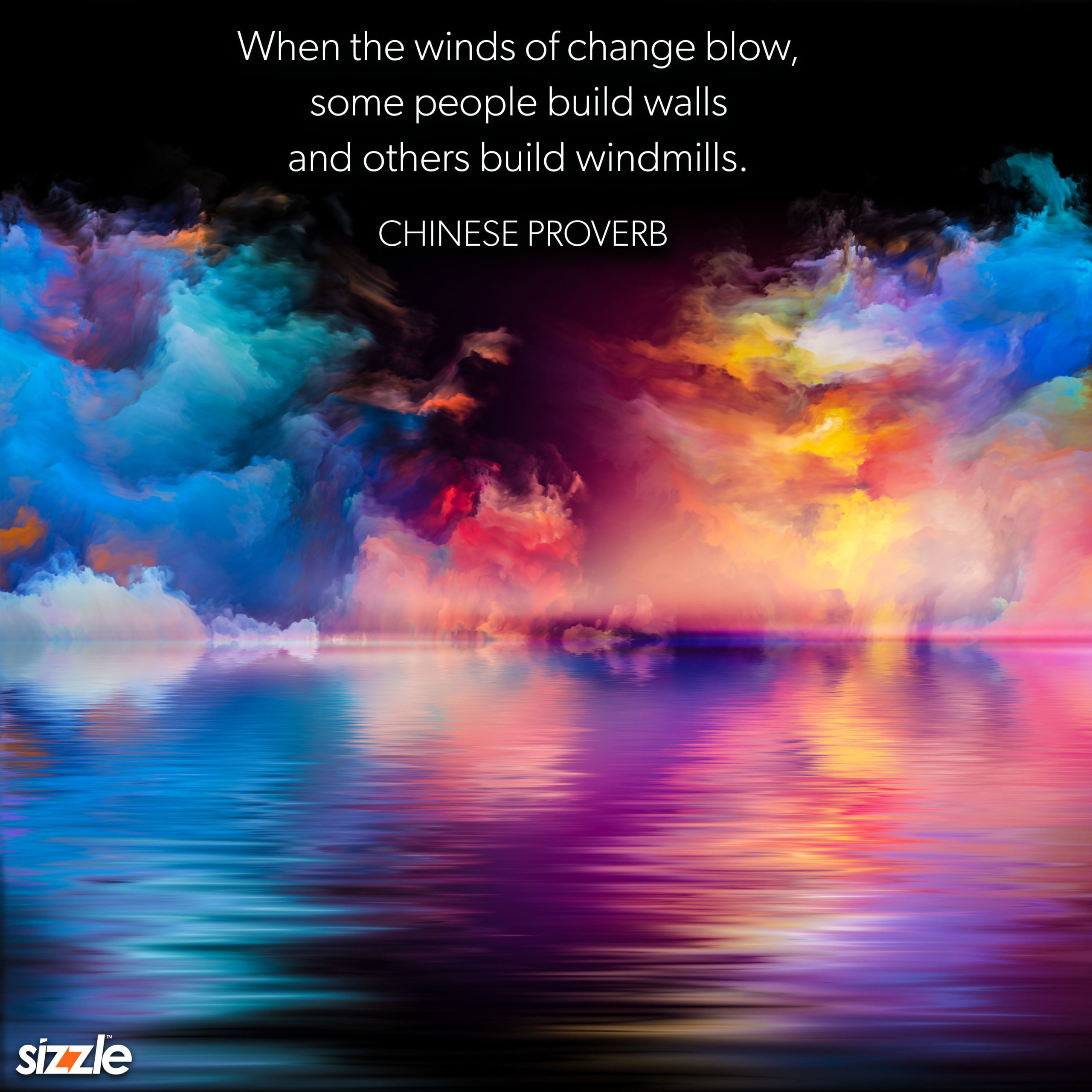 When the winds of change blow, some people build walls and others build windmills.

« Previous post
Most of the important things in the world have been accomplished by people who have kept on trying when there seemed to be no hope at all.
Next post »
When it hurts, observe. Life is trying to teach you something.