August 30, 2022by Brian WeinerNo CommentsChanging The World One Thought At A Time., Lessons From The Mountain 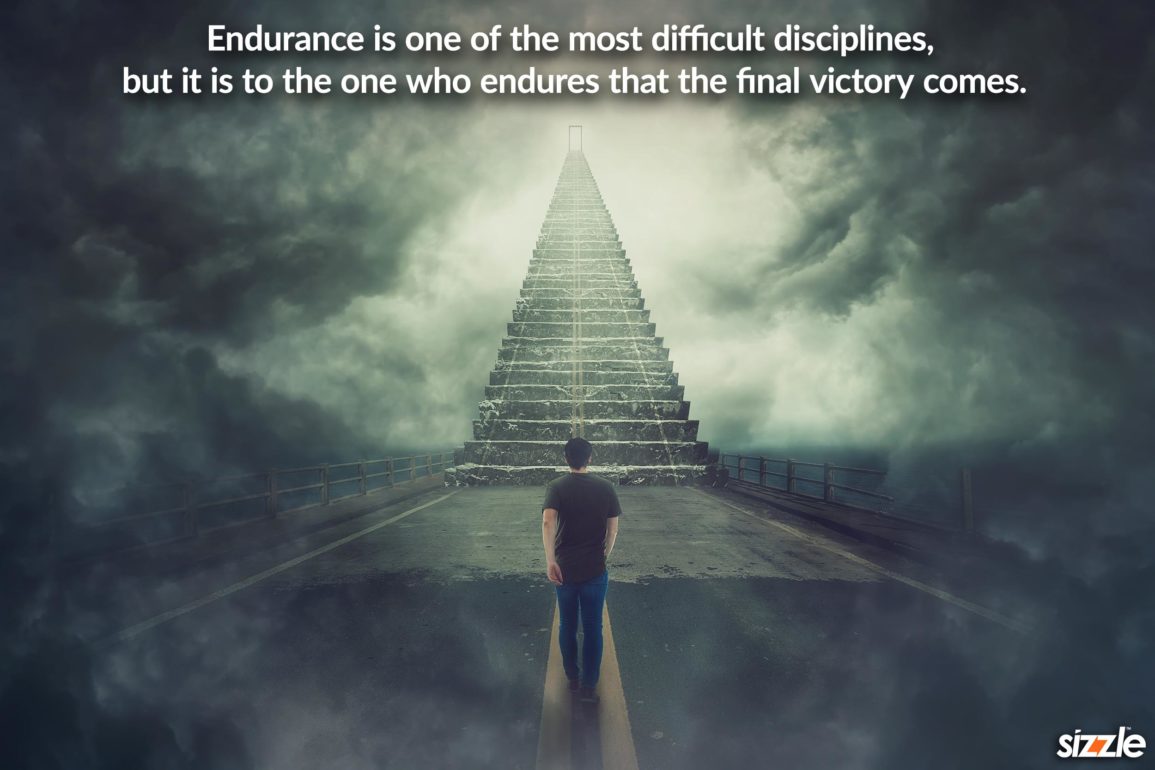 Ah yes, the tortoise and the hare… Straight out of Aesop.

We learn as children that just to be fast out of the gate is not sufficient to win the race. It requires a time-tested discipline of endurance that ultimately wins the long races in life.

Sometimes this endurance is readily available. Other times, it is an exhausting process that summons every last ounce of our being to sustain during moments of stress, duress, pressure and fatigue.

Endurance is found through a host of variables, but most of it comes from the mind. When your brain knows what is at stake, your endurance is catapulted to the forefront of everything else, in complete understanding that without the endurance, all will be lost.

The laboratory experiment, conducted by Curt Richter at Harvard with domesticated and wild rats demonstrated this clearly. Both domesticated and wild rats were put into a pool of water and both were treading water for as long as it could before it gave up and would presumably drown. On average, such a wild rat would last about 15 minutes before giving up and caving into the reality that it was going to drown, whereas a domesticated rat could last 20 – 40 hours. Just then, a lab assistant would pull the wild rat out of the pool and dry it off. Then a few minutes later, it was put back into the pool and it was able to swim for 20 – 40 hours, same as the domesticated rat. The difference was hope. Once the rat had hope and faith that it would be rescued, their endurance escalated exponentially.

Humans are very capable of dramatically exceeding all expectations of endurance when our hope and faith are in tact. If we believe that we are going to prevail, we find ourselves capable of sustaining against incredible odds.

If you are finding yourself in times of trouble, your single greatest ally is your mind. With your mind, you are able to sort through the most difficult chapters, distill the variables at your disposal and emerge victorious as a direct result. Nothing less will suffice.

You can and will prevail. You just need to believe it with everything you’ve got! 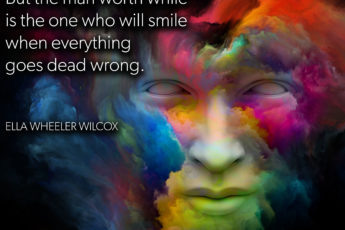 'Tis easy enough to be pleasant, When life flows along like a song; But the man worth while is the one who will smile when everything goes dead wrong. 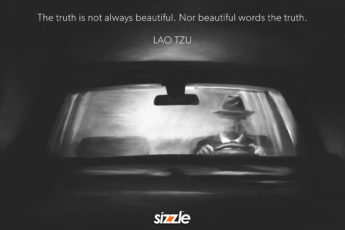 The truth is not always beautiful. Nor beautiful words the truth. 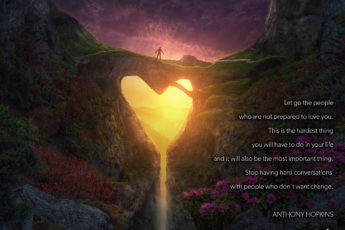 « Previous post
Never say you’re busy to the one who needs you.
Next post »
Don’t ask why people keep hurting you. Ask yourself why are you continuing to allow them to do so.