January 17, 2022by Brian WeinerNo CommentsChanging The World One Thought At A Time., Lessons From The Mountain 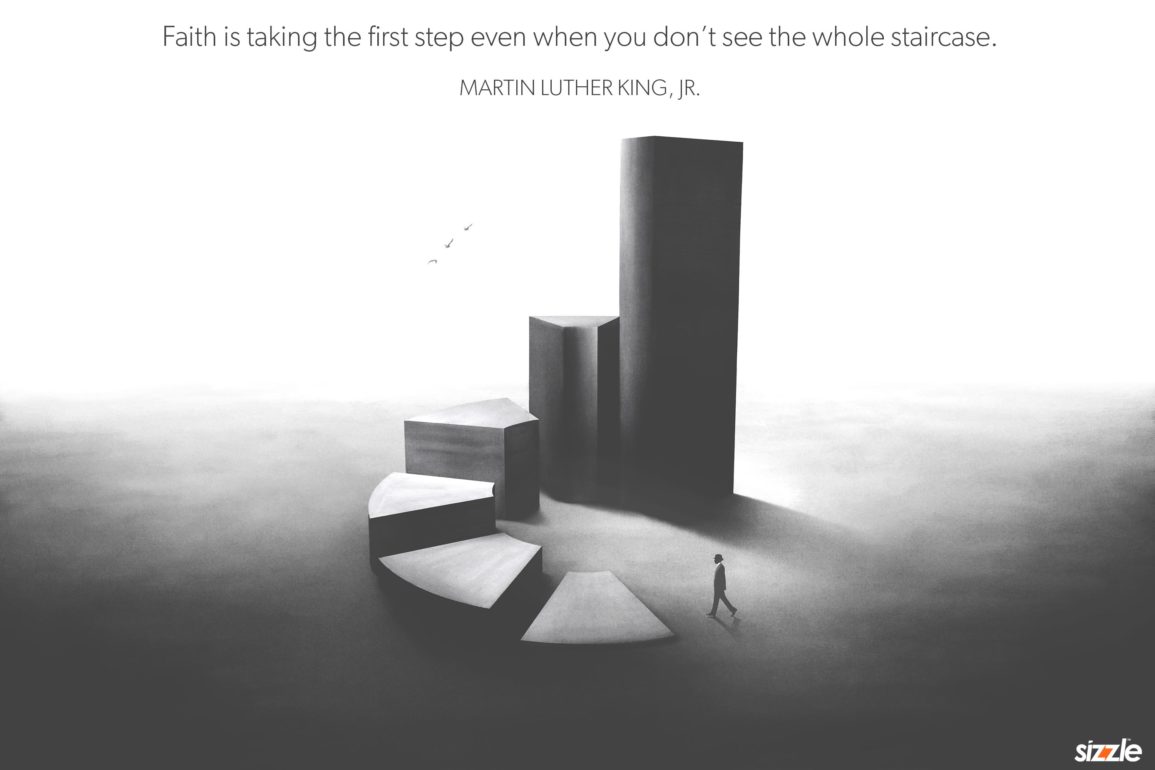 Have you ever had the first glimmer of an idea? One that would be considered “half-baked”? In the course of that idea, something deep within gives you cause to contemplate the possibilities of what something like this might be?

I had such a moment in 1999. I met a man from Lucent Technologies who talked about a 20GB bidirectional wireless internet. At the time, we were using 28K and 56K bit modems. Dial up internet was a vogue, without much form or substance. He implanted in my mind one thought that changed my life forever. What would happen if the entire internet was wireless and people could tap into this miracle in the air and leverage it?

OMFG…. My brain exploded that day!!! I went home that night and could not stop writing. I kept following my intuitions as to what might be possible if that were to happen. It would mean that you could get on the freeway and know in advance if there was traffic, so you could arrive on time (Google Maps), or that people would want to play video games with each other from home… I called it the Video Games Olympics, but it became known as eSports. There would need to be a device that could wrangle all of these inventions, that became the smart phone. That people would want to communicate using video on their computer, I called it NetConference, Your Office in the Cloud and actually built that one. There were 100 other ideas spinning around, and almost all of them have come to fruition, including watching movies and TVs on some portable phone device.

The world was still using 56K modems, when I went to work on flushing out these ideas, looking for where The Illusion Factory might leverage this advance knowledge to our best purpose. It was a risk, because just because this person shared these ideas with me, did not mean it would happen. But once I saw that glimpse of the future, I became obsessed with looking for where we fit into that new world order.

Twenty-three years later, The Illusion Factory is bringing Sizzle Omniverse to market. In this platform, almost every last piece of what started spinning around in my mind, has found its place in what we have developed. We did not see the whole staircase at the time. We barely could even imagine what this world we are living in now would be like.

I cannot begin to imagine what it must feel like to be judged by pigmentation in my skin. The insanity of that proposition is beyond all comprehension to me. I grew up being afraid to be Jewish because haters had killed my ancestors for their belief in Judaism. But that did not make me afraid to be walking the streets in my country as I grew up, or afraid to be pulled over by the police, hoping things would not escalate into my being harassed or otherwise hurt.

Dr. King was the beacon of light that elevated consciousness in inestimable ways. His resilience and determination were unparalleled in their impact on this planet. His courage, and force of personality enabled him to rise above the noise and deliver messages that transcended a society that was working at great lengths to silence any and all voices of opposition. Like Gandhi and Jesus before him, Dr. King leveraged peaceful resistance to put a point on his opposing perspective. He was vocal but not violent. He was determined and dynamic, but not aggressive and arrogant.

He knew in his heart that if he was a man who stood for integrity, that it would prevail at the end of the day.

If you have never seen All The Way starring Bryan Cranston as Lyndon Baines Johnson, and Anthony Mackie as Martin Luther King, Jr., you might use MLK day as your reason to watch it. This film really helped me to understand how LBJ and MLK worked to get civil rights passed in a time in history that seemed almost impossible to achieve. And (second only to Breaking Bad) this is Bryan Cranston’s second best career performance to date. #riveting 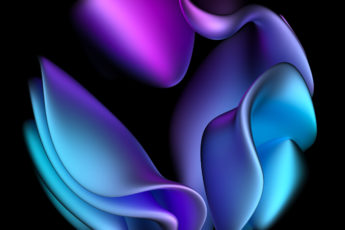 If you correct your mind, the rest of your life will fall into place. 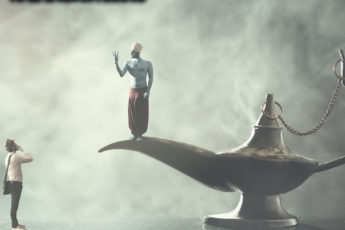 Great minds have purposes; others have wishes. 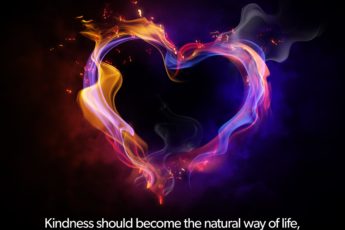 Kindness should become the natural way of life, not the exception.