November 20, 2022by Brian WeinerNo CommentsChanging The World One Thought At A Time., Lessons From The Mountain

Why is it that some of the most obvious aphorisms, explaining the most rudimentary philosophies, can be the most difficult to actually employ in real life?

This one in particular, seems very obvious as you explore the idea. Being mature enough to understand that forgiveness is the pathway to releasing the negative energy within oneself is a valuable lesson to hold in our heart… yet, when we find ourselves at such a crossroad, it may prove to be far more difficult than we would imagine.

Often, when I contemplate whether one of these aphorisms is something that I wish to muse about, I take them to their extreme and ask myself whether or not I could embrace the extreme outcome of such a thought.

Buddha said, “Holding on to anger is like grasping a hot coal with the intent of throwing it at someone else; you are the one who gets burned.” As a person who enjoys sharing philosophy with others, I would state that I fully comprehend and commend this philosophy. Yet, as a fallible human being, I find myself less capable of being this forgiving and neutral, as I may wish that I were.

So leaving the absolutes out of the equation, and narrowing down into the more common types of moments that require forgiveness, I would have to report that the more often I am able to bring this flashcard to mind when the anger is rising, the stronger I become in my self control and and resulting lack of any desire to share any aspect of that anger with another person. Mark Twain encapsulated by stating, “Anger is an acid that can do more harm to the vessel in which it is stored than to anything on which it is poured.”

When we practice forgiveness, then, we are releasing an internal energy which so many sages over time have isolated as being incredibly detrimental to the individual housing that animosity, or acrimony. Rather, by employing this approach, we are able to dispel an internal cancerous energy that is far safer released from our being, than housed within.

Your heart is the center of your life. Allowing it to live unencumbered by countless unnecessary maladies, is a life-preserving service that you unquestionably owe to yourself.

So the next time your fuse is lit… extinguish it through forgiveness and watch how much better you feel! 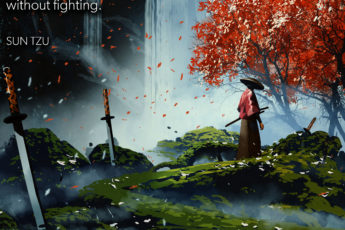 Supreme excellence consists of breaking the enemy's resistance without fighting. 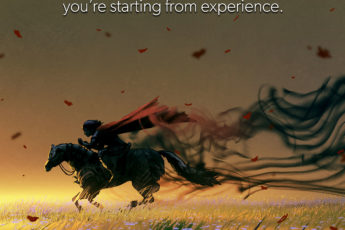 Don't Be Afraid To Start Over. 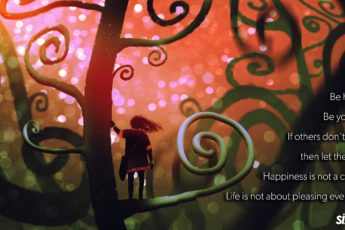 Be happy. Be yourself. If others don’t like it, then let them be. Happiness is not a choice. Life is not about pleasing everyone.

« Previous post
All suffering is caused by ignorance. People inflict pain on others in the selfish pursuit of their own happiness or satisfaction.
Next post »
Out of suffering have emerged the strongest souls; the most massive characters are seared with scars.