February 21, 2022by Brian WeinerNo CommentsChanging The World One Thought At A Time., Lessons From The Mountain 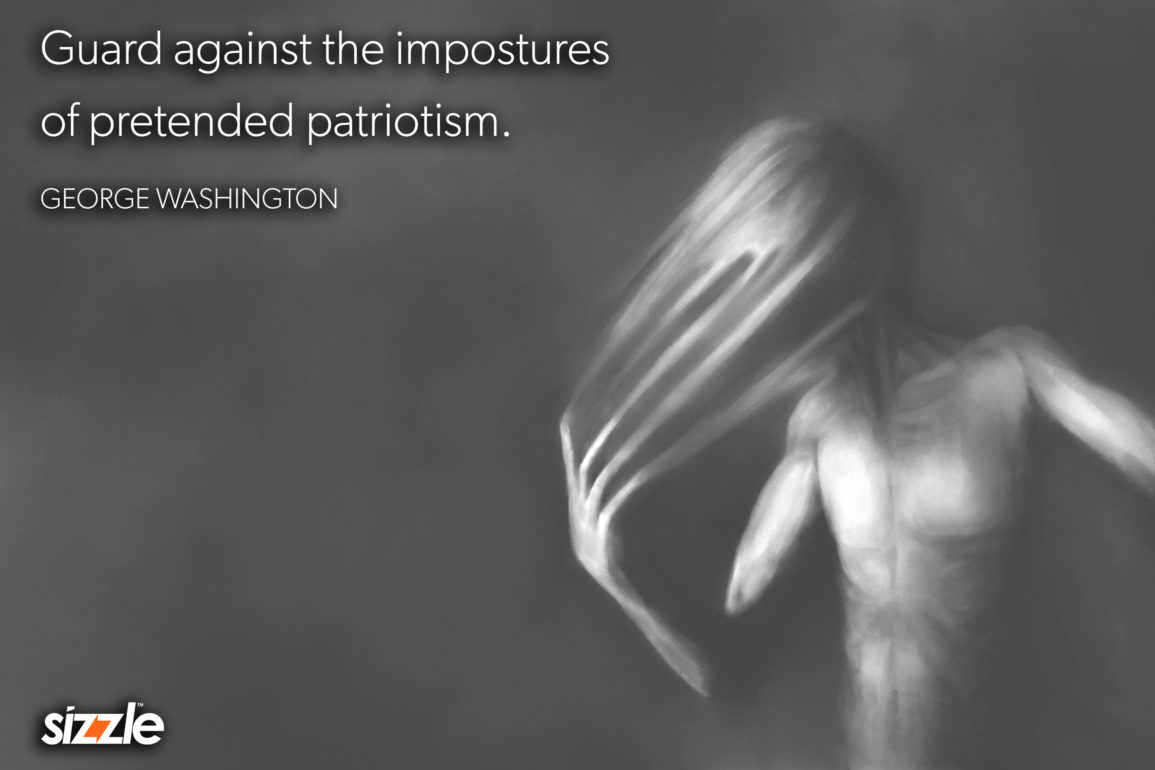 On this Presidents’ Day, I invite you to look at the world through the looking glass.

The colonization of the New World was anything but appropriate.

European imperialism was the order of the day, to the horrific devastation of the indigenous peoples of this continent. Europeans landed and started building without any regard for ownership or prior claim. Imagine if aliens landed in your hometown today and started usurping your property and your home with zero regard for your rights. If they encountered objections they would rape, enslave or kill those who spoke up.

After a couple hundred years of the European expansion into the New World, the citizens of these (relatively) new European colonies were feeling terribly taken advantage of. Imagine that. Your ancestors stole this land and the accompanying resources and after several generations had grown and died while expanding their population (who would continue to explore and steal and rape and kill the indigenous peoples), eventually their ancestors were feeling burdened because of the amount of their goods and money was being taken away by the royalty in Europe who funded the expedition of their ancestors as well as the growth of the communities. That is like the employees of Google rising up one day and deciding that they no longer felt that Google should own their segments of businesses in the Alphabet companies and regardless of whether Google funded and created the opportunity, those employees are going to decide to take it for their own. Principally because they felt entitled and secondly because they felt the foreign sovereign rule was abusive in countless ways.

So what makes a terrorist?

Someone who uses violence to invoke terror to cause others to feel fear (terror) and flee.

Washington knows that the British army has occupied the city of Boston. He wants to strike at the British, but his generals—including General Charles Lee, with whom he served in the French and Indian War—caution him against attacking too soon. Washington reluctantly agrees to wait. In the meantime, the weather becomes very cold, and the soldiers begin to freeze and starve to death. Despite the cold weather, Washington sends Henry Knox (another young, talented soldier) on a mission to recover British cannons from the abandoned Fort Ticonderoga. Washington desperately needs these cannons, since his army is running low on gunpowder. In Boston, the British troops are commanded by the aristocratic General William Howe, a mediocre commander rumored to be too “soft” for his job.

After Knox returns from Fort Ticonderoga with the cannons, Washington develops a plan to occupy Dorchester Heights, the region just outside of Boston. In only one night, he and his men occupy the Heights,  build strong fortifications and start to shoot cannon balls onto the Boston citizens below. (Is this not an act of terror?)  The British, realizing that their position in Boston is now insecure, have no choice but to pull out of Boston and sail to New York. This victory provides a major boost for the American troops, some of whom agree to reenlist in the army for all of 1776.

Flash forward. George Washington is the Father of our Country. I make no statement as to whether this is good or bad, because things are neither good nor bad, they just “are.” This is the “isness” of things.

My point is that history is written by the victors. So, when the “Father of our Country” tells us to Guard against the impostures of pretended patriotism,” given who he was and why he said it, what lesson do you glean from today’s aphorism?

Come back through the looking glass now and enjoy your “President’s Day,” and do not forget one of my absolute heroes, Abraham Lincoln, the Republican President I admire most. Contemplate that his winning margin was so narrow that he had to sneak into Washington D.C. because there were snipers waiting to kill him as he came to town… and consider that after Lincoln defeated William Seward in the Republican primary race, Lincoln appointed him Secretary of State. Seward thought he would operate Lincoln like a puppet, but soon discovered that was not in the books. His folly, Seward’s Folly, got us Alaska as a territory.

John Wilkes Booth had originally planned to kidnap Lincoln, and recruited conspirators, including Lewis Powell, to help him. Having found no opportunity to abduct the president, on April 14, 1865, Booth assigned Powell to assassinate Seward, with George Atzerodt to kill Vice President Johnson and himself to kill Lincoln, which would slay the three senior members of the Executive Branch. Accordingly, another member of the conspiracy, David Herold, led Powell to the Seward home on horseback and was responsible for holding Powell’s horse while he committed the attack. Seward had been hurt in an accident some days before, and Powell gained entry to the home on the excuse he was delivering medicine to the injured man, but was stopped at the top of the stairs by Seward’s son Frederick, who insisted Powell give him the medicine. Powell instead attempted to fire on Frederick and beat him over the head with the barrel of his gun when it misfired. Powell burst through the door, threw Fanny Seward (Seward’s daughter) to one side, jumped on the bed, and stabbed William Seward in the face and neck five times. A soldier assigned to guard and nurse the secretary, Private George F. Robinson, jumped on Powell, forcing him from the bed. Private Robinson and Augustus Henry Seward, another of Seward’s sons, were also injured in their struggle with the would-be assassin. Ultimately, Powell fled, stabbing a messenger, Emerick Hansell, as he went, only to find that Herold, panicked by the screams from the house, had left with both horses. Seward was at first thought dead, but revived enough to instruct Robinson to send for the police and lock the house until they arrived. Lincoln, of course was assassinated at Ford’s Theater.

Our history is fraught with violence. Most of us have grown up in peace time, so this feels very foreign. But it is all very real. 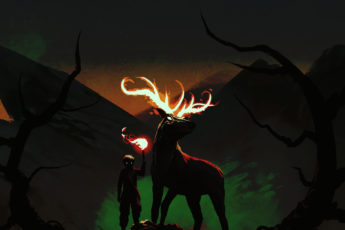 If you look around and see nothing but darkness, maybe you are the light. 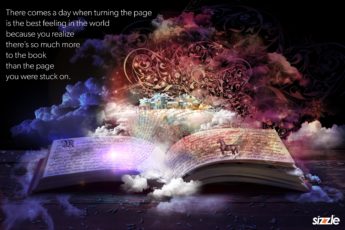 There comes a day when turning the page is the best feeling in the world because you realize there’s so much more to the book than the page you were stuck on. 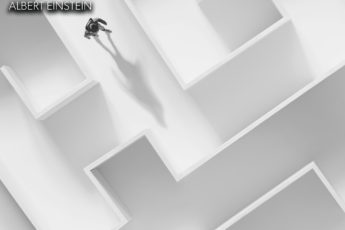 « Previous post
I don’t think people realize how much strength it takes to pull your own self out of a dark place mentally. So if you’ve done that today or any day, I’m proud of you.
Next post »
As the world fights to figure everything out, I’ll be holding doors for strangers, letting people cut in front of me in traffic, saying good morning, keeping babies entertained in grocery lines, stopping to talk to someone who is lonely, being patient with sales clerks, smiling at a passersby.