March 22, 2022by Brian WeinerNo CommentsChanging The World One Thought At A Time., Lessons From The Mountain

Honesty is a very expensive gift. Don’t expect it from cheap people. 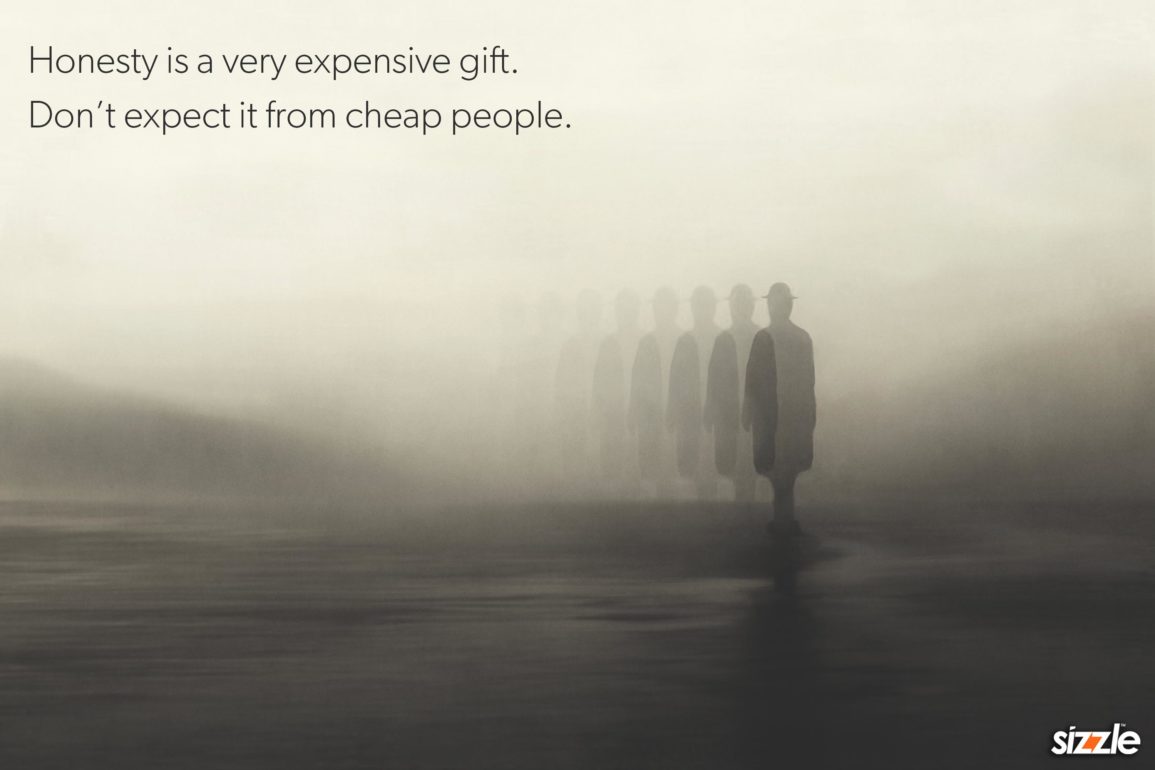 Honesty is a very expensive gift. Don’t expect it from cheap people.

Telling the whole truth, the real truth and nothing but the truth is a very difficult path in life to walk.

But in the world of business, the core truth is essential. Anything shy of the full truth is a path to destruction and a disintegration of the relationship at hand.

On the world stage, we are lied to all the time. By all politicians, world leaders, and other people of influence. Some of the lies are incidental and minuscule, while others are so vast as to make you wonder who in the world would be so ignorant as to accept it as being truthful. Many news media outlets make billions of dollars by directly lying to their viewers, and telling the viewers what they want to hear, rather than delivering them the truth… and look at where that is taking us as a population of beings on this planet.

The choice to be fully honest comes with penalties that are not always easy to swallow. In a choice to be fully transparent, we remove any layer of distraction and diffusion in favor of being fully open and real. The older I have grown, the better at this I have become. Not that I was horrible earlier, but if anything comes through time and experience, I would say that it is better to own something at the outset, than to deceive and hope to sustain the illusion you have painted. Hence the adage… when at first we deceive, what a tangled web we weave.   The prospect of always being truthful facilitates the ability to always know your answers to the hard questions instantly, because you just answer truthfully.

So why then is this so difficult for a majority of people to master? I would venture a guess that once they have gotten away with a few lies here and there, it just becomes progressively easier to pursue that line of existence, rather than own up to something and face the proverbial music.

Do we have a right to expect the truth from others? At face value, we would all immediately respond, yes. However, what people say vs. what they are really thinking are often far apart. Several movies have explored this phenomenon, as did Mad Magazine with their old column, What people say vs. what they really think. In these comedic explorations, such as Jim Carey in Liar Liar, or Mel Gibson in What Women Want, we get a much more realistic perspective on how the lies work in real life.

Maintaining our integrity in the face of so many obstacles, while trying with determination to adhere to fully truthful communication is more than an art form. It is a lifestyle. It requires a determination to be real, sometimes, at all costs. It is not always fun, nor pleasant, but with practice and persistence, we are more readily able to find our way in this overall pursuit. And in the end, people do deserve the truth, so we are well served to deliver it.

I hope you enjoy your day! (Honestly) 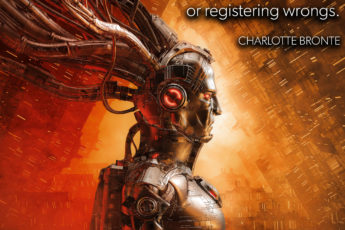 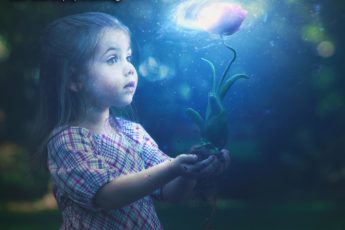 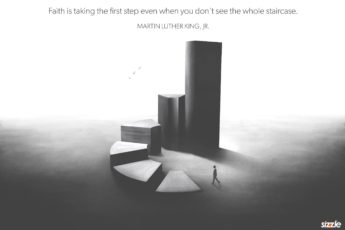 « Previous post
Overthinking is the biggest cause of unhappiness.
Next post »
A compassionate world begins with you.