November 8, 2021by Brian WeinerNo CommentsChanging The World One Thought At A Time.

Human beings, who are almost unique in having the ability to learn from the experience of others, are also remarkable for their apparent disinclination to do so. 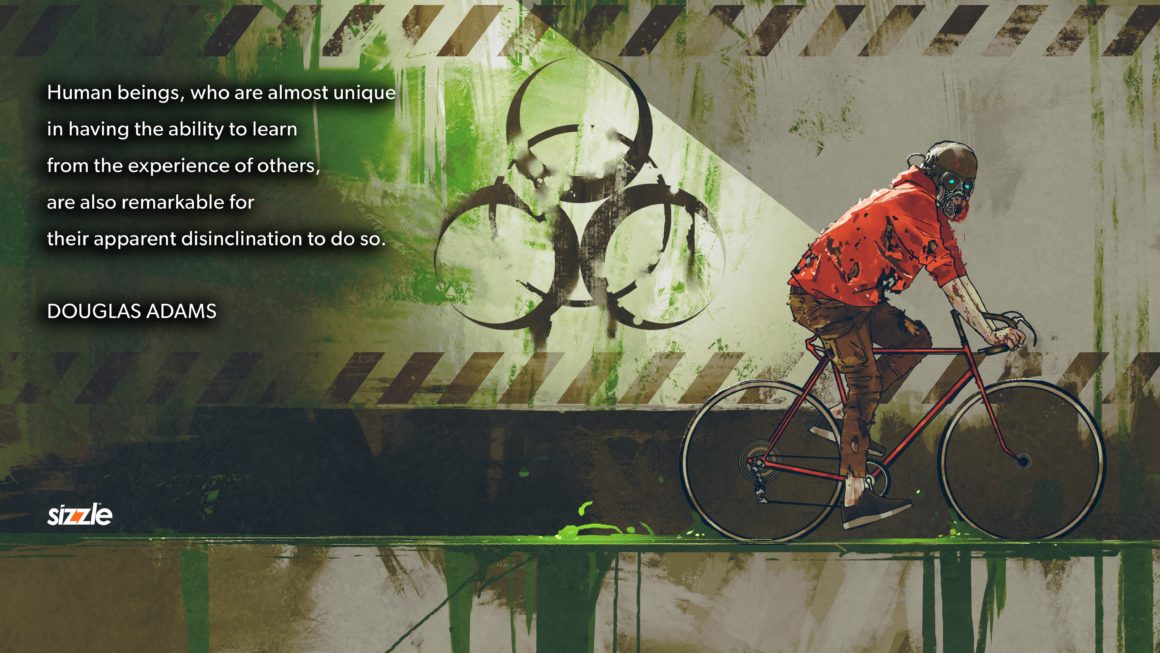 Why is empirical knowledge so prevalent in our life experience? The vast sum of knowledge that precedes anything that we may ever set in our minds, would preclude the majority of us from making more than 3/4 of all of the mistakes we make in life. So why do these mistakes continue to be so prevalent?

Certainly with an internet full of information, any interested party can Google a topic, sort through the responses and find answers that are most likely 100% accurate. Yet, we often ignore that resource and go headfirst in our direction of choosing.

Does this behavior stem from arrogance, ignorance, or other motivation?

My inclination is that it will depend on the circumstance and the individual in that circumstance, as there really is no single answer to that quandary. You might say that only a fool would ignore proven knowledge and venture headfirst into an exercise of exploration, when the facts are already as clear as day.

Yet, Einstein looked at Newton’s work which had held its ground for more than two centuries by the time Einstein came around and he was in disagreement with a couple of Newton’s foundational laws of physics. Einstein read all that Newton had methodically proven and completely disagreed. After years of living in denial of Newton’s findings, eventually Einstein produced a theory of General Relativity that unseated one of the core foundations of thought at that moment in time. By the time Einstein finished, his concepts of Space Time and warps in Space Time took a giant chunk out of what was firmly believed to be so, and changed everyone’s understanding going forward.

So when we are prone to question what has come before us, we are more likely to find new places for thought to travel in the expectation of an ever greater expansion of human knowledge. This leaves a chasm between being willing to learn from what has come before us, and still open to the prospect that some of those core assumptions could be faulty and leave great room for reinterpretation, expansion or complete contradiction of what is presumed to be known.

Coming back to the world that most of us live in, we are not likely to rethink the laws of quantum physics, but we are fully capable of watching what happened in someone else’s relationship when one of the partners went in a specific direction, and the relationship collapsed. From that empirical knowledge we should be prompt at seeing the flaws in choices that lay before us. I have watched several marriages completely fall apart over alcoholism in the last decade. You would think that a person would see the pattern and self-correct, but seldom is that the case.

The internet megaphone has only further amplified this human condition by giving fools a chance to massively spread their ignorance for other fools to gravitate and engage. The conspiracy theories have become far more rampant in the last 20 years than in decades prior, due to the instant transmission of content in vastly disparate arenas.

Our current society is coming right to the brink of this core problem. There are so many ignorant people in our country who are less than able to distinguish truth from fiction. And the media proliferation in the sales of fiction sold as truth has become a giant business. Without any core supervision, the massive distribution of pure, unadulterated bullshit has become one of the single biggest dangers to humanity at large.

Our Founding Fathers warned of this, before they could begin to imagine what might happen.

(no relation to Douglas Adams, but it was rumored that he was working on a tome called Hitchiker’s Guide to the Colonies)

The general disinclination to learn from history, to watch how cycles repeat, to observe where our great nation is falling off the path is causing humanity to spiral into fits and spurts of complete chaos that can only be rectified with a larger, moral understanding of the insatiable greed of an elite few who are more than content to amass riches while the rest of the planet plunges deeper into trauma and uncertainty.

Are we all playing a game to see which is the richest despot who can sit on a stack of wealth that will mean nothing once the fabric of civilization collapses?

Like Einstein before me, I remain convinced to explore new territory, in the hopes that I may be one of many who are instrumental in righting the course of society, in demonstrating that goodness prevails, in showing that it is better to be the one who smiles at everyone, even if they do not always smile back (at first).

But as long as someone is willing to pay great money for a Tucker Carlson to spew complete and total garbage to the masses, I feel we are climbing a slippery slope, as best we may.

And in the end… What a fool believes he sees, no wise man has the power to reason away. 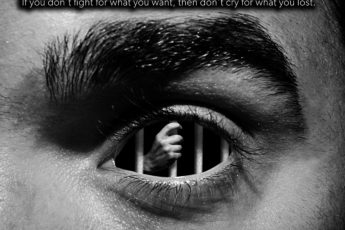 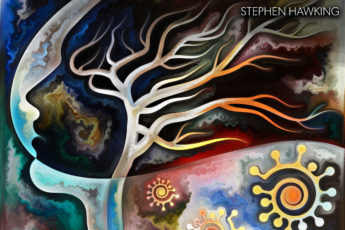 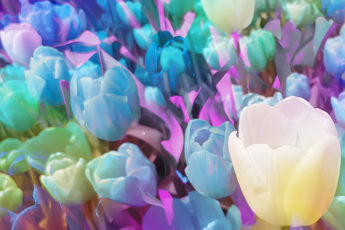