January 27, 2021by Brian WeinerNo CommentsChanging The World One Thought At A Time.

If you are truly visionary, it does not matter if others see it or not. They will… when you make it so. 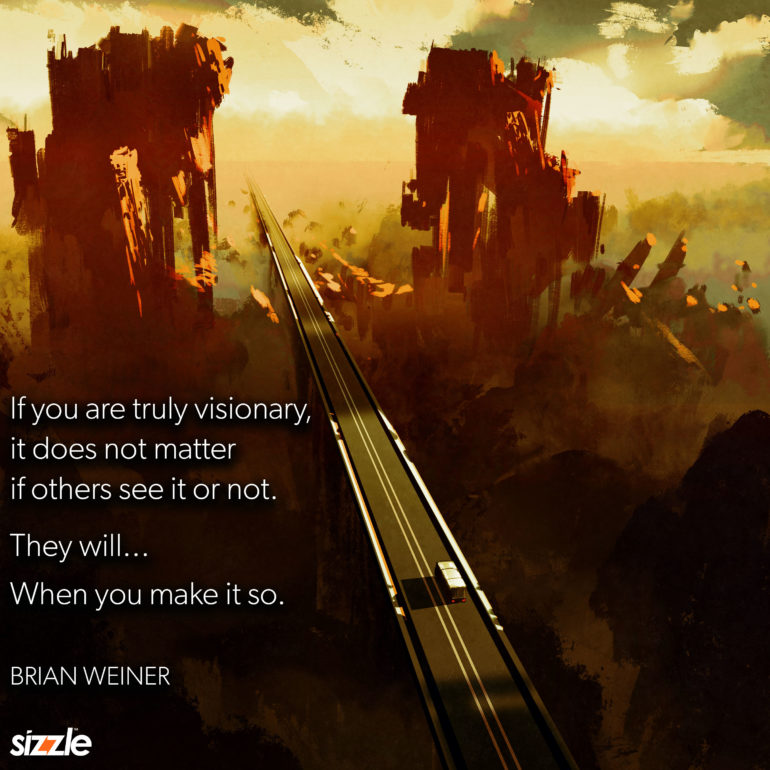 In many cases, the road for an entrepreneur is (from the outside looking in), curvaceous and non-direct. And yet, that same road from the perspective of the entrepreneur is myopically focused towards an end game.

Communicating this to other parties can be exasperating at times because in many circumstances, the entrepreneur is focused on something that has never been done.

The abstract nature of heading with velocity into the unknown is terrifying for a majority of the population. It is unsettling and leaves many scratching their head, wondering about the sanity of the person on this path.

There is a scene in the movie, “Immortal Beloved“ in which Gary Oldman is portraying Ludvig von Beethoven. It is towards the end of the film and we, the audience, have watched Beethoven as a human being descend further and further into his own personal pain, deafness and lack of social grace.

This is one of my favorite scenes in any movie. It was so beautiful in the way that it depicted the disparity between dual realities. Eventually in the film, Beethoven completes the ninth Symphony and it is performed for the community. People show up out of respect for the maestro but nobody expects this to have any consequence…. until the music plays❤️ Beethoven, stone deaf, walks up on stage and is really oblivious to the ability to hear any of his masterpiece being performed. In the film, he retreats into a fantasy memory in which he escapes his abusive father who was going to beat him (and who was directly responsible for the injuries that ultimately caused his deafness.)

I have contemplated what any of that must’ve really felt like to him. Being stone deaf, watching your incredible music being performed and not being able to experience it.

If you feel yourself marching to the beat of a different drummer, don’t stop marching. It just doesn’t matter whether everybody else understands, it only matters whether you have control of your faculties and are capable of seeing the truth through the cloud of distraction. I hope you have a wonderful Wednesday🌈🌟🌈 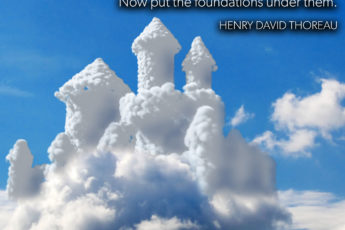 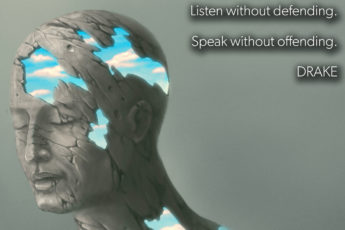 Live without pretending. Love without depending. Listen without defending. Speak without offending. 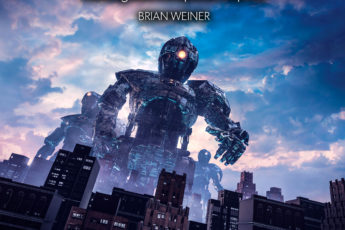 Blow your goals right out of the water. Then stare at yourself in the mirror. There's your reward. Nothing else compares. Repeat.

« Previous post
I’ve learned that we are responsible for what we do, no matter how we feel.
Next post »
With patience, the distant shore can still be reached by shaping oars from a broken mast.