March 4, 2021by Brian WeinerNo CommentsChanging The World One Thought At A Time.

I’m sure that if mothers of various nations could meet, there would be no more wars. 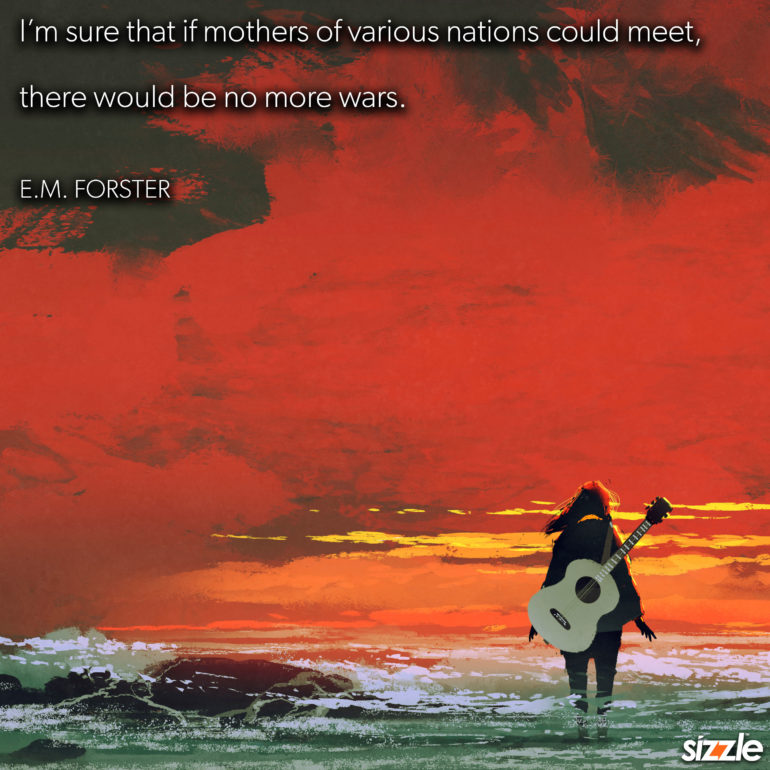 Edward Morgan Forster OM CH (1 January 1879 – 7 June 1970) was an English fiction writer, essayist and librettist. Many of his novels examine class difference and hypocrisy, including A Room with a View (1908), Howards End (1910) and A Passage to India (1924). The last brought him his greatest success. He was nominated for the Nobel Prize in Literature in 16 separate years. Three of the films made from Forster’s novels have garnered more awards and nominations from the Academy, BAFTA, Golden Globes than almost any other author in history.

Were it not for the brilliant filmmaking by James Ivory and David Lean, I probably would not be familiar with the work from EM Forster.

I treasure the sentiment of this particular aphorism. A mother who has gone through the selfless task of bringing a life into this world from her womb has so much invested in the child before birth, followed by decades of continued selfless acts in the service of nurturing this little being into an adult.

Would it make more sense to leave every decision of declaring war on another country to the mothers of the children who must risk their children’s lives to protect whatever has caused the reason for this war?

Would they be less willing to readily send their children to face a possible death or mutilation in favor of said cause?

For all of our fantastic scientific and technological breakthroughs, at the end of the day, humanity is still a very primitive and aggressive species, collectively incapable of taking the overall needs of the specie at large into consideration, let alone the needs of all living species and the planet which we all inhabit.

The earliest, and perhaps most wise, inhabitants of earth refer to our planet as mother earth or mother nature. This female reference is obviously intentional and demonstrates a greater understanding of the gratitude that we as inhabitants of this planet should be feeling for our opportunity to be born here and to live and experience the joys and travails of life.

The physical strength of the male species facilitated a patriarchal domination of society, rules and engagement with others. The male species is much more prone to conflict which requires a resolution that carries significant potential repercussions in the worst of circumstances.

This overall statement as to whether mothers should be the last decision before a war is declared is not a free pass to all women as being non-aggressive or non-warriors. To the contrary, there are plenty of them as well. But I would have to believe that if the choice of going to war was left to each mother as to whether or not her child could participate in the battle, I would have to believe the battlefield would be nearly empty.

I hope you have a wonderful Thursday🌟

I leave you on a note from my childhood from a very obscure Vietnam era anti war song by The Monkees called Zor and Zam. “Two little kings playing a game, they gave a war and nobody came.” When I was young, the Vietnam war was the first war that appeared in our living rooms on television. It was graphic, terrifying and some of my friends’ older brothers were coming home in body bags. I was scared to death that I was going to get sent. This antiwar song connected with me on the deepest of levels because, as my father shared, people could not give a clear explanation why we were fighting this war on the other side of the planet. 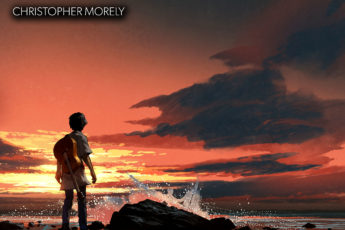 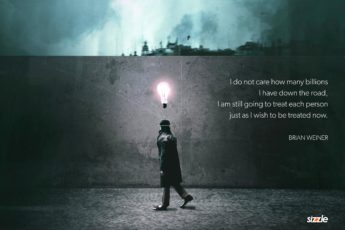 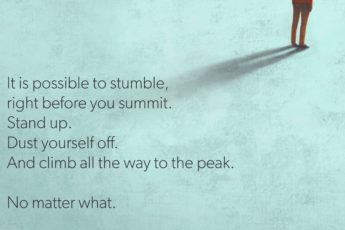 « Previous post
“It’s impossible,” said Pride. “It’s risky,” said Experience. “It’s pointless,” said Reason. “Give it a try,” whispered the Heart.
Next post »
Life is a balance of holding on and letting go.