December 9, 2022by Brian WeinerNo CommentsChanging The World One Thought At A Time., Lessons From The Mountain 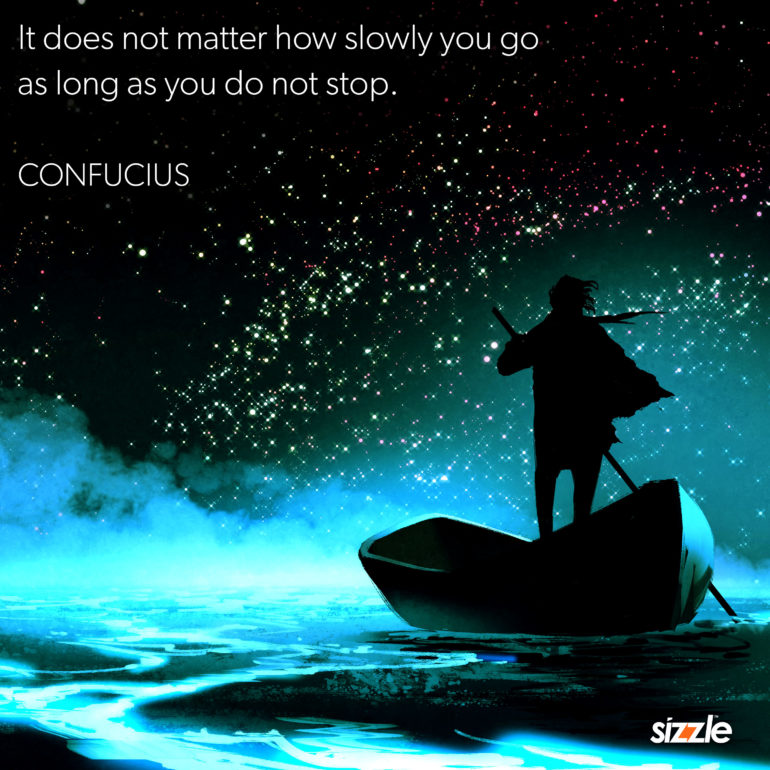 The ability to succeed is not always determined by being first out of the gate. Sometimes it is measuring your pace to ensure you are capable of getting successfully to the finish line with the very best that you can generate.

So many of our clients are focused on trying to be first to be best, and we are always reminding them that first out of the gate is not always the winning move. In many cases, we can point out a situation where a later contender overtook all of the “early to premiere” experiences.

In October of 1987, “Like Father, Like Son” came out, starring Dudley Moore and Kirk Cameron. It was the story of a mysterious potion that switches the personalities of a buttoned up doctor and his laid back son.

Six months later, in April of 1988, “18 Again!” appeared in the theaters, telling the story of an aging ruthless businessman who swaps bodies with his grandson in the wake of getting into a car accident. It starred George Burns and Charlie Schlatter.

So, two months later, in June of 1988… why would any audience want to see yet another comedy about a young boy finding himself magically transferred into a grown man’s body? There had already been two films in the last 9 months, with this plot… who needs a third?

That is when the magical film directed by Penny Marshall, starring Tom Hanks, called Big arrived on the scene. It is the story of a pre-adolescent boy whose wish to be “big” transforms him physically into an adult.  Does the plot sound redundant? I bet the studio execs were pondering this issue as they calculated their release strategy.

Big, which was last to market made almost 5x the other two films combined. Why? Because it was by far the very best of the three. It had heart. It made the audience feel deeper feelings. Tom Hanks was still very early in his career, with 7 fairly substantial films to his credit, plus television series, so his presence did not make it happen all by itself. Penny Marshall had already directed Jumping’ Jack Flash with Whoopi Goldberg, but she had yet to hit her apex as an A list director prior to making Big. It boils down to story, acting, directing, producing, editing, and just great filmmaking.

As brilliant as Confucius was, he did not foresee Penny and Tom’s Big success story. But he did see the value in staying the course, approaching your effort with diligence, determination, dedication, fortitude and tenacity.

In the end, those resources combined with outstanding creativity and a penchant for excellence will always win the day! 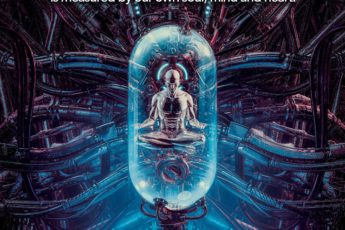 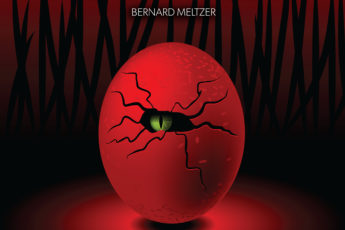 A true friend is someone who knows you are a good egg even though they know you are slightly cracked. 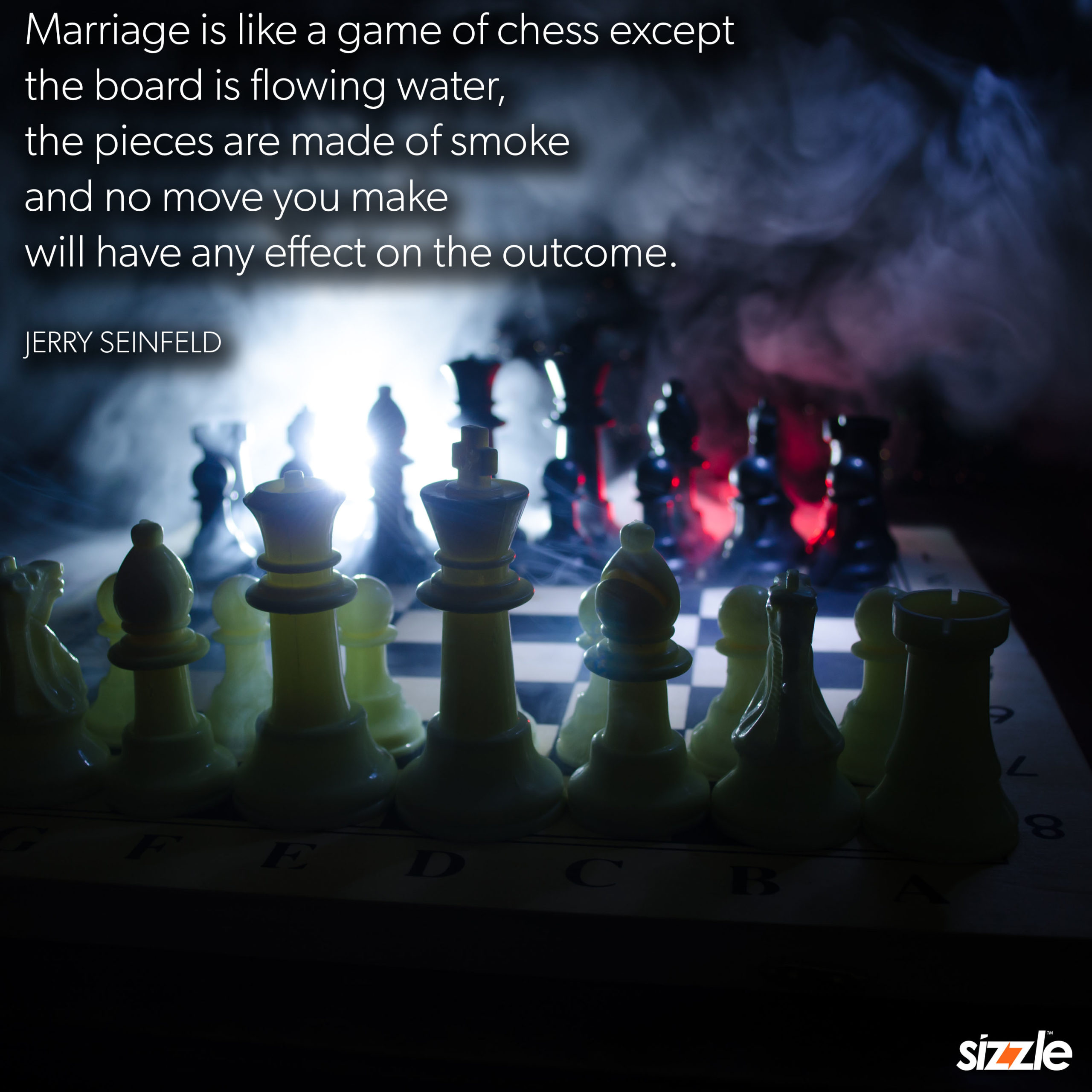 Marriage is like a game of chess except the board is flowing water, the pieces are made of smoke and no move you make will have any effect on the outcome.

« Previous post
Anytime you doubt yourself, remember, you are a strong soul who shines after any storm. You can literally get through ANYTHING. You have demonstrated that time and time again. Keep going. Keep shining! You’ve got this!
Next post »
People will always notice the change in your attitude towards them, but they will never notice it’s their behavior that made your change.