July 4, 2022by Brian WeinerNo CommentsChanging The World One Thought At A Time., Lessons From The Mountain 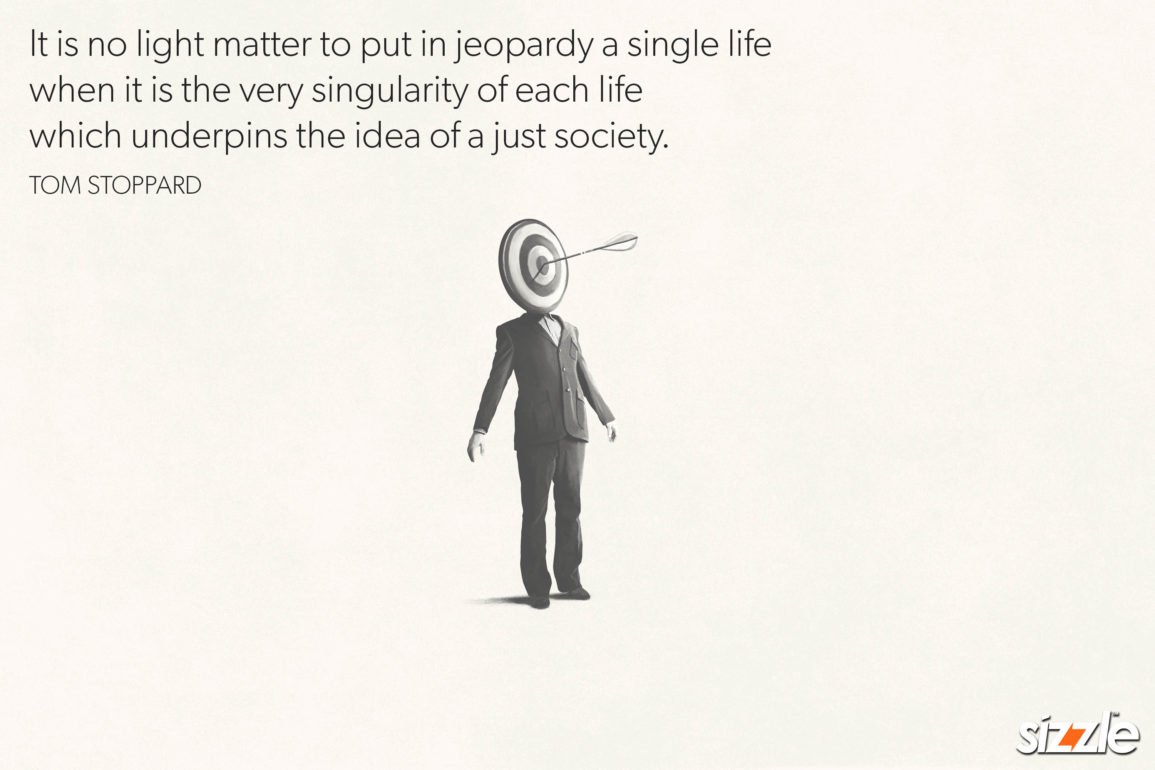 We live in a world of media overload. We are so bombarded by the overwhelming events locally, nationally and internationally, that at a certain stage, we are all becoming comfortably numb.

You skim headlines and read every day about a mass shooting in this country and you do not stop to read the story because it is becoming so commonplace. There were five such stories in my newsfeed this morning alone. You can hear about whatever atrocity that Putin has committed in Ukraine and only pay partial attention because it is a continuous stream of atrocities and eventually, we tune most of it out, because to fail to do so will result in overwhelm.

The stories of lives ruined, people suffering and continuous streams of strife will substantially accelerate now that the Supreme Court has an extreme conservative mandate to impose the will of a ruling minority upon the masses of our society.

Our existing infrastructure has been masterfully played by this rogue force that is working to wrestle the freedoms that have been proven law from our Constitution and drive our nation backwards into a new chapter of darkness.

Or so it appears.

The truth is that it is genuinely apathy and ignorance that enable this extremist society to accelerate. The percentage of people who do not participate in midterm elections or presidential elections is so vast, and so harvestable if only they would wake up now.

There is an extensive voting population who are just coming of legal age to vote, and it is their futures that are at stake. If they are not counseled properly to pay attention they must be told under no uncertain terms that they are binding themselves into servitude on countless measures.

They must learn that all of the amazing things that existed during our lifetimes, will most likely not be available to them, if they remain complacent and do not take their civic duty to vote intelligently to heart.

Tom Stoppard points out that we, as a society, are obligated to protect each and every life, regardless of the amount of pigmentation, or their religion, or gender identification, with an equal desire for liberty and justice. Any failure to behave in this matter is a direct conflict with the laws of our constitution and leaves us in a horribly imbalanced new world order, if we turn our back on the set of laws that made us the most powerful nation on the planet.

I close with the immortal words of Abraham Lincoln, “But in a larger sense we cannot dedicate, we cannot consecrate, we cannot hallow this ground. The brave men, living and dead, who struggled here have consecrated it, far above our poor power to add or detract. The world will little note, nor long remember, what we say here, but it can never forget what they did here. It is for us the living, rather, to be dedicated here to the unfinished work which they who fought here have thus far so nobly advanced.”

We had a President of the United States ordering for the magnetic detection systems to be turned off so as to allow people with heavy artillery to come into the capital building because “they were not here to kill me.“ what would have happened if those people with weapons had been able to open fire on the Senate or the Congress or Mike Pence? Where would we be as a nation today? Independence is not a permanent state unless we continue to uphold it. 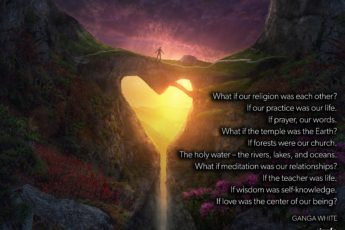 What if our religion was each other? If our practice was our life. If prayer, our words. What if the temple was the Earth? If forests were our church. The holy water – the rivers, lakes, and oceans. What if meditation was our relationships? If the teacher was life. If wisdom was self knowledge. If love was the center of our being? 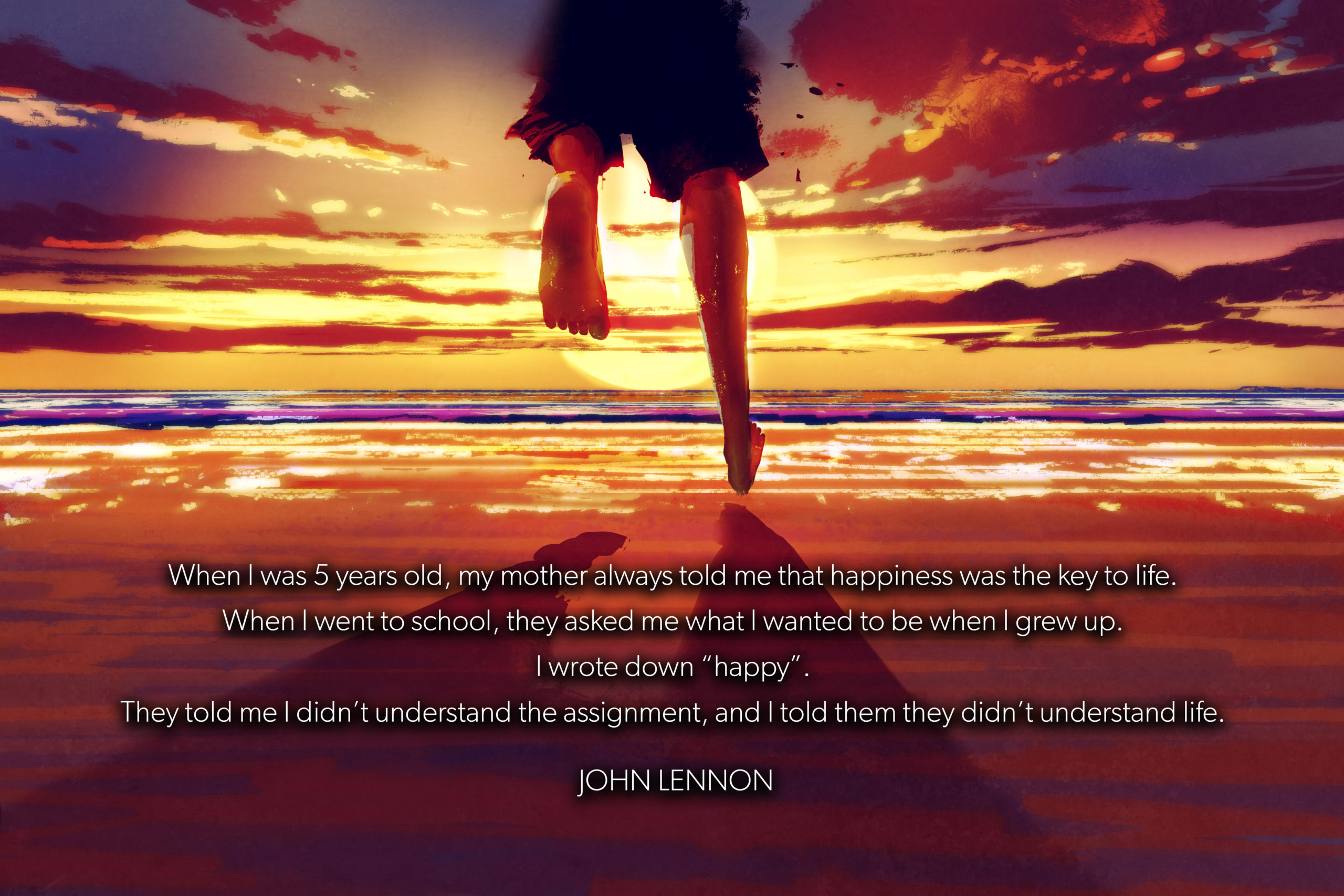 When I was five years old, my mother always told me that happiness was the key to life. 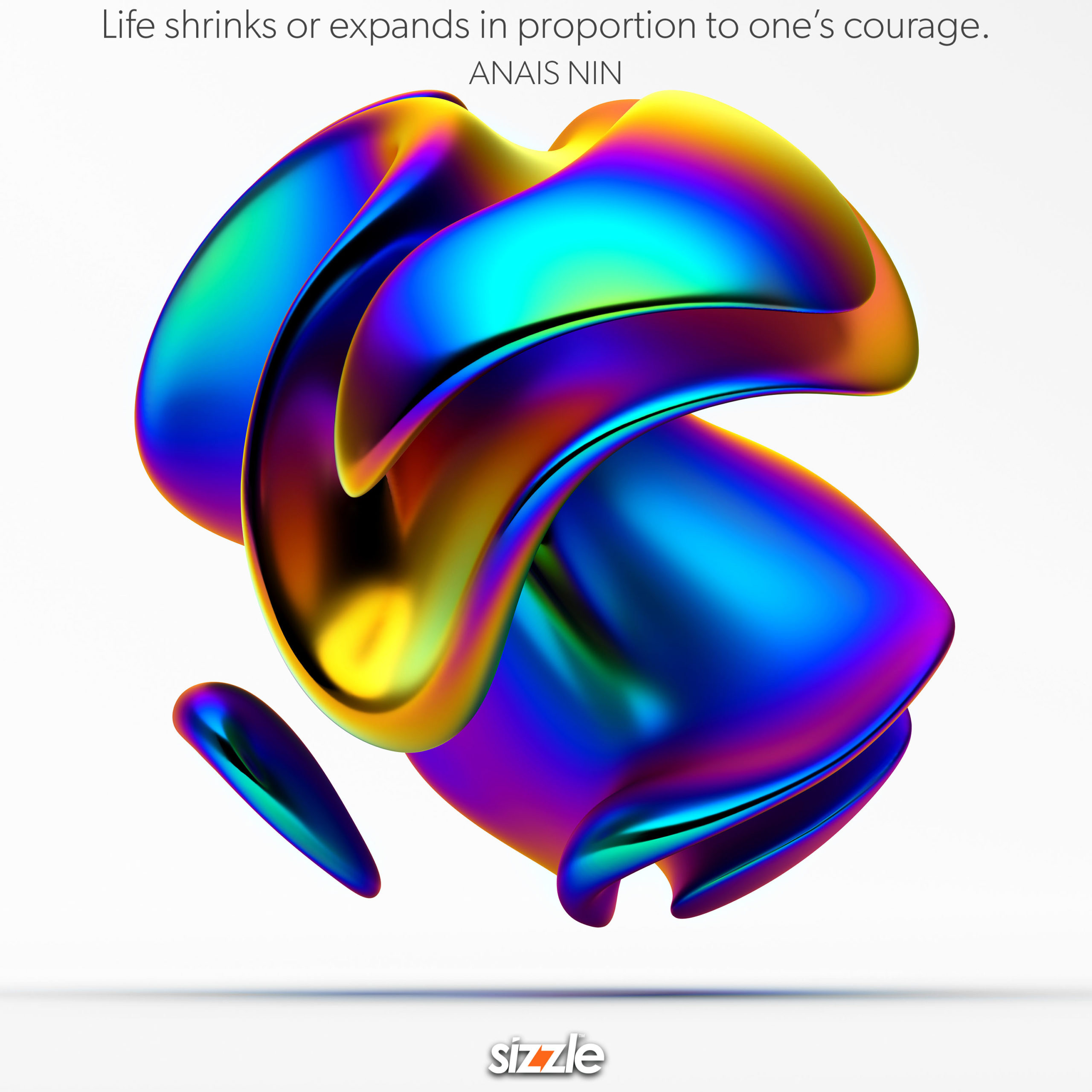 Life shrinks or expands in proportion to one's courage.

« Previous post
I like clear intentions. Tell me how you feel. Spell out what you want. Be open. Be honest. Be transparent.
Next post »
Fearlessness is not only possible, it is the ultimate joy. When you touch nonfear, you are free.