January 30, 2022by Brian WeinerNo CommentsChanging The World One Thought At A Time., Lessons From The Mountain 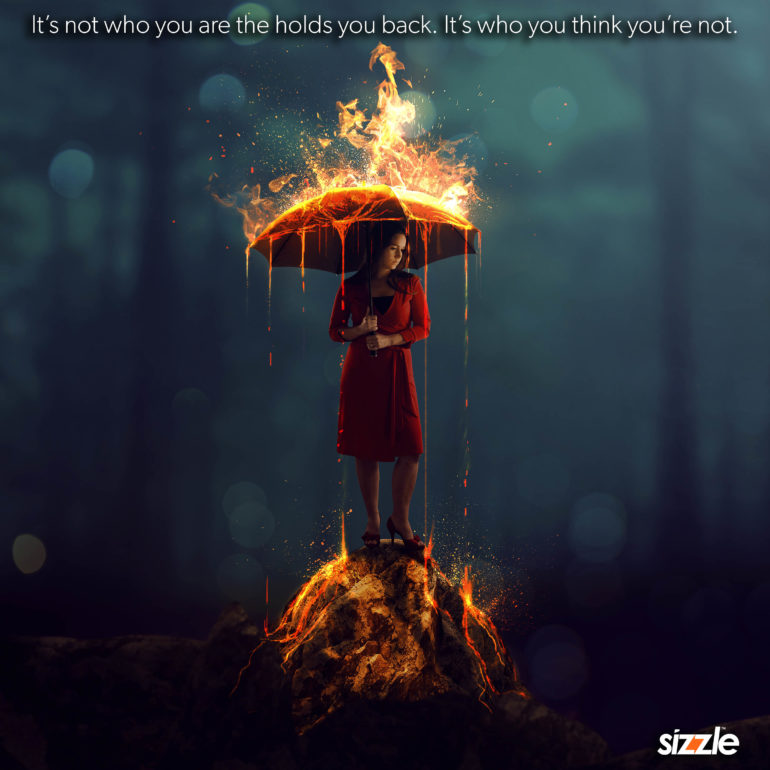 What if you were that being that you doubt you could be?

Letting all thoughts to the contrary stand aside, what if you really were that being?

Would you know it?

Do you think the people that you admire most knew who they truly were at every stage of the game?

Unquestionably, some will reveal that they had an innate sense of their true being at an early age, but I am willing to wager that every last one of them had moments that reflected poorly on who it would appear that they were going to turn out to be.

When Einstein started school, he did very well – he was a creative and persistent problem solver – but he hated the rote, disciplined style of the teachers at his Munich school, and he dropped out when he was 15. Then, when he took the entrance exam for a polytechnic school in Zurich, he flunked. (He passed the math part, but failed the botany, zoology, and language sections.) He continued studying and was admitted to the polytechnic institute the following year, but continued to struggle.  His professors thought he was smart but much too pleased with himself. He graduated… barely, which is how the young physicist found himself working in a Swiss patent office instead of at a school or university.

Some credit Einstein with saying, “Everybody is a genius. But if you judge a fish by its ability to climb a tree, it will live its whole life believing that it is stupid.” But the reality is that it may have come from a variety of different sources.

Regardless, the idea remains. Where would the world be if Einstein had accepted the limitations put upon him by his professors? He might have died an old and brilliant patent clerk in Switzerland and the core foundations of the theories of General Relativity and the concepts of Space Time which gave way to space travel might have stayed undiscovered for numerous years.

When I chat with younger people who are working to establish their position in life, I always start with the supposition that perhaps they are far greater than they give themselves credit for. If having hired hundreds of people over my lifetime has done anything for me, it would be to enable me to spot the spark in another person. I seldom care about their resume. Most resumes are dressed up for best impressions. I always look for the light in their eyes. When I see that, I am hooked. From that point forward, my goal (as their friend) is to help them to cultivate whatever generates that light. The internal luminance that shines when a person is on topic that fuels their deepest, innermost passions in life is unmistakeable. If you doubt this, engage someone you know and ask them a very deep question about something that they are an officianado about and watch what happens. If they believe you are genuine in your inquiry, a special cabinet opens in their brain and the information cannot pour out fast enough.

By the time someone is about 10, you can almost always spot that topic. It is not career oriented at that age, but the spark is truly there. They may tell you about sports heroes, Marvel characters, the latest Star Wars plot points, or any other topic of passion, but it is deep within and they are genuinely excited to let you know that it is important to them.

Returning to the aphorism at hand, perhaps you are not using the internal light in your eyes to illuminate the darkest sections of the road in front of you. Is it possible, that because things are going well, that you have stopped aiming for the loftier goals that started you on your path. Has becoming quite good at what you do become the direct enemy of you ever becoming great at it?

The only thing that can always be overcome in the path to success is your own mindset. Your belief system is the first place to start investigating when your momentum is faltering and your goal is starting to appear more of a mirage than a true oasis.

Just hold onto one fact when you must wake up and make the personal adjustments…. Every last great person had the same doubts you are feeling. Every last one of them woke up on certain days and felt like it was all for naught. Da Vinci, the greatest genius of them all wrote near the end of his life, “Did anything I have done, ever matter?”

The difference between the greatest of them all and the rest of humanity is that when they hit this personal impasse, they stared that doubt right in the faces, shrugged it off and tried even harder. And so will you. 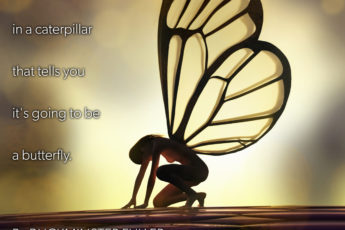 There is nothing in a caterpillar that tells you it’s going to be a butterfly. 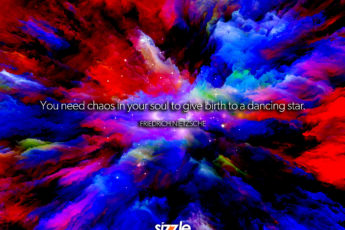 You need chaos in your soul to give birth to a dancing star. 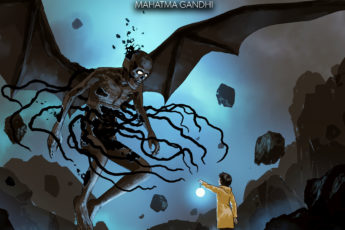 Strength does not come from physical capacity. It comes from an indomitable will.

« Previous post
It all begins in your mind. What you give power to, has power over you, if you allow it.
Next post »
The ideal, without doubt, varies, but its enemies, alas, are always the same.