March 18, 2021by Brian WeinerNo CommentsChanging The World One Thought At A Time.

I’ve learned that no matter the consequences those who are honest with themselves get farther in life. 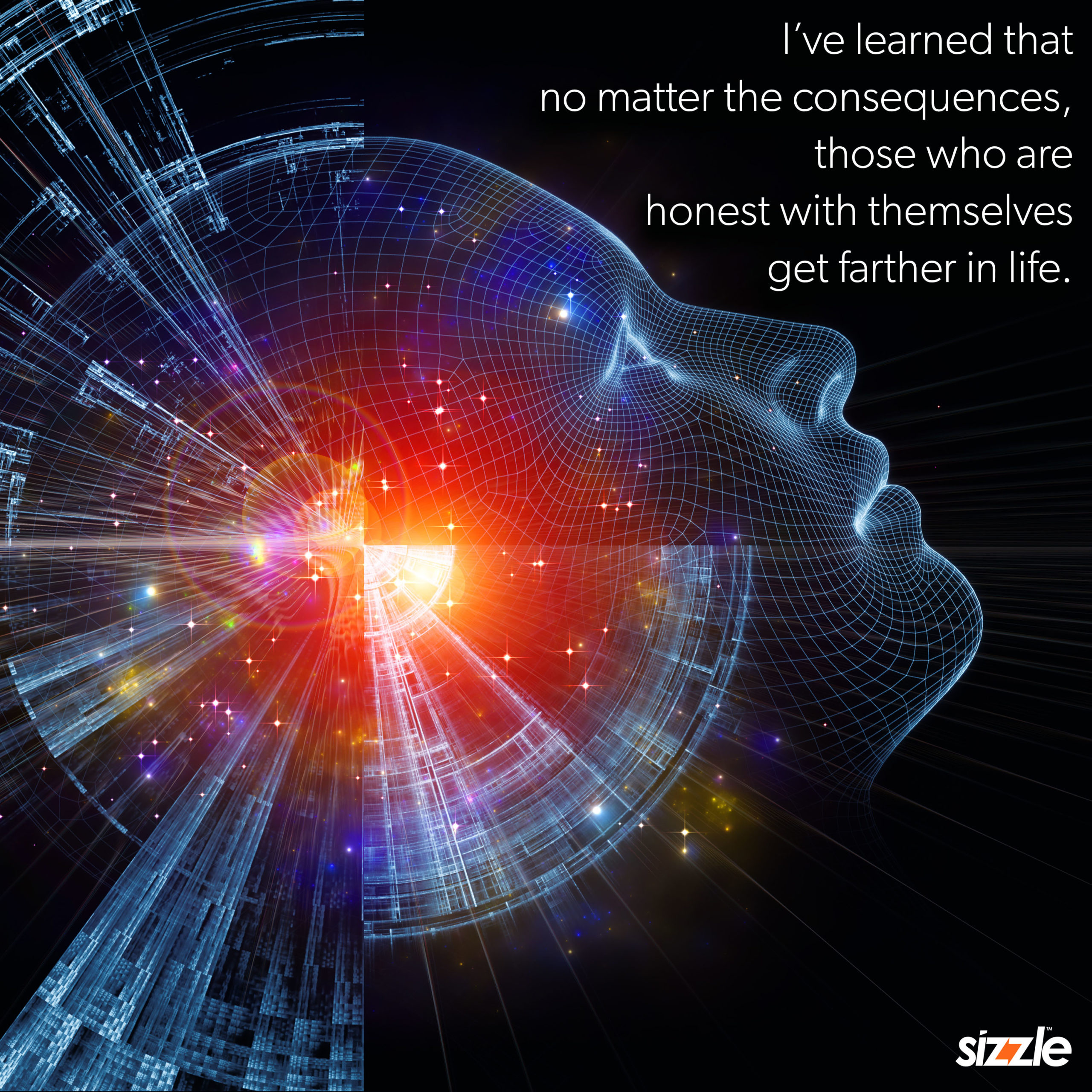 I have always ascribed to the motto: do not tell me it is impossible until after I have already done it.

So, how then is one able to be fully honest with oneself if one is self delusional with overt optimism?

In contemplating this, you would have to read the serenity prayer:

How then, are we best able to reconcile the necessity to be fully honest with oneself while at the same time keeping a mental state of optimism that catapults you into new territory?

Once again, the omnipresent Leonardo da Vinci provides a wonderful example. He was certainly capable of looking at his two arms and recognizing that by flapping them, he would never fly. But, his obsession with wanting to fly propelled him to study  every bird wing and every bat wing that he could get his hands on. This gave way to the invention of the helicopter and allowed him numerous attempts to create flying machines that would possibly allow him to fly.

Even though he did not achieve flight in his lifetime, it was his study of the curvature of the bat wing that gave Orville and Wilbur Wright the missing ingredient to discover how wind and surface area create thrust and elevation.

In returning to the aphorism, it was his brutal honesty with himself that he would never be able to fly (unassisted) that facilitated his desire to find the proper assistance that would allow it to happen. That strikes me as the thin veil between devout belief in one’s self and the core pragmatism necessary to prevail.

That said, why listen to me at all? I still live in the delusion that nothing is impossible.🤷🏼‍♂️ 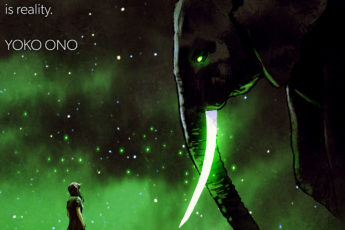 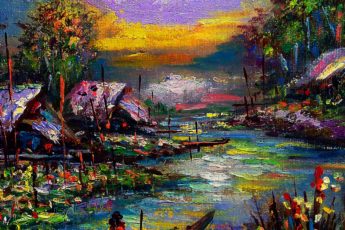 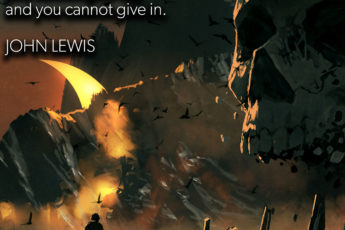 « Previous post
Few things will bring you greater pleasure than accomplishing that which others have told you could not be done.
Next post »
Before I was humiliated, I was like a stone that lies in deep mud, and he who is mighty came and in his compassion raised me up and exalted me very hight and placed me on top of the wall.