March 1, 2021by Brian WeinerNo CommentsChanging The World One Thought At A Time.

I’ve learned that you should never tell a child that their dreams are foolish or outlandish. Few things are more humiliating and what a tragedy it would be if they believed it? 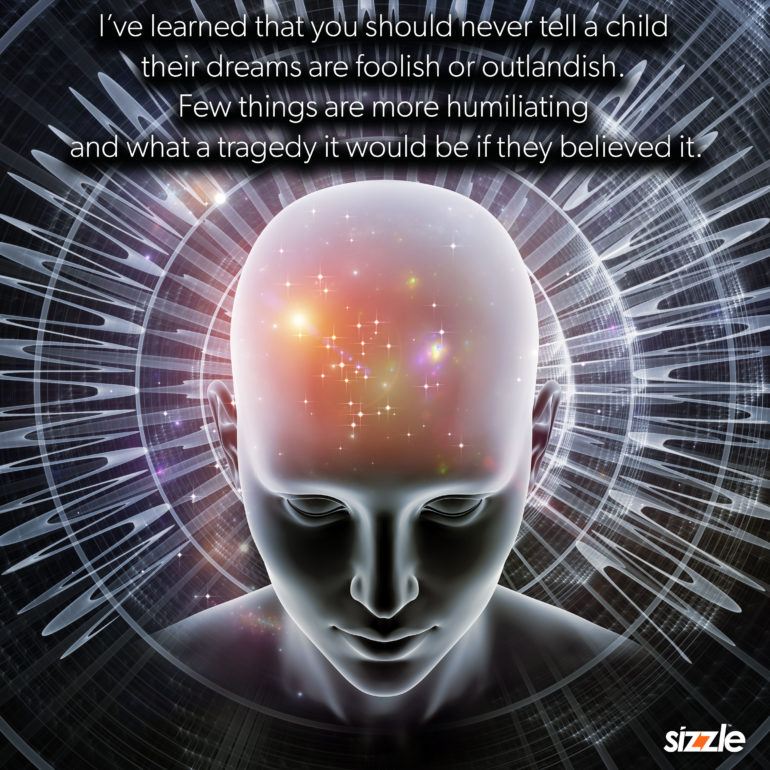 I would go beyond the parameters of “a child” and rewrite this as to say: “you should never tell anyone that their dreams are foolish or outlandish.”

Dreams are the stuff that catapult us into the unknown. They are the wind under our wings, the fuel for our inspiration and they should never be quashed under any circumstance.

Children require incredible amounts of input, energy, enthusiasm and encouragement. Many of the ones who succeed are the ones who find that stimuli from the right place in life.

One of the greatest aspects of the televised talent shows that have become so popular is watching a person who is putting all of their dreams into one shot at success in a public setting.

We find great joy in watching someone like Adam Lambert rise out of a second place conclusion in American Idol and progress in his career both individually and simultaneously being the resurrection of the band Queen by being the only musician who could potentially replace Freddie Mercury.

Susan Boyle rose out of obscurity at age 48 to become a toast of Broadway and deliver a couple of Grammy award-winning albums.

But I think the absolute epitome of this adage was Paul Potts. This gentleman was a mobile phone sales person who was stuck in a dead-end job at age 37. His entire persona could be characterized as “frumpy“ and none of the judges that day were ready to take him seriously. You can see in their demeanor that they had already dismissed him in their minds before he ever had a chance to sing.

His performance of Nessun Dorma is to this day one of the great joys that I flip back to regularly with the passion of watching the moment of transformation. There is magic in watching someone’s transformation because it galvanizes something deep inside of yourself that it is possible to achieve your dreams regardless of what age.

No dreams are foolish or outlandish. They may not always be achievable, but they still might be catalytic in their ability to propel you towards something that gives you deep satisfaction. Never lose sight🌈 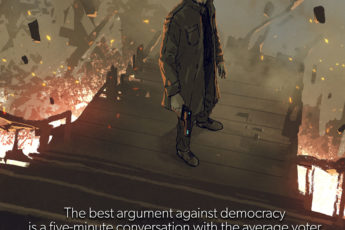 Is The Average Person Capable Of Voting Wisely? 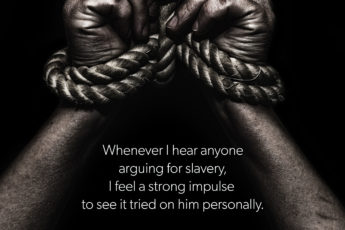 Whenever I hear anyone arguing for slavery, I feel a strong impulse to see it tried on him personally. 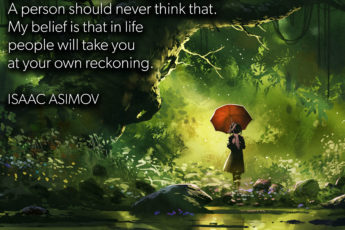 Self Respect Is Critical To Your Success In Life.

« Previous post
Begin to see yourself as a soul with a body rather than a body with a soul.
Next post »
All endings are also beginnings. We just don’t know it at the time.