March 11, 2021by Brian WeinerNo CommentsChanging The World One Thought At A Time.

I’ve learned you shouldn’t be so eager to find out a secret. It can change your life forever. 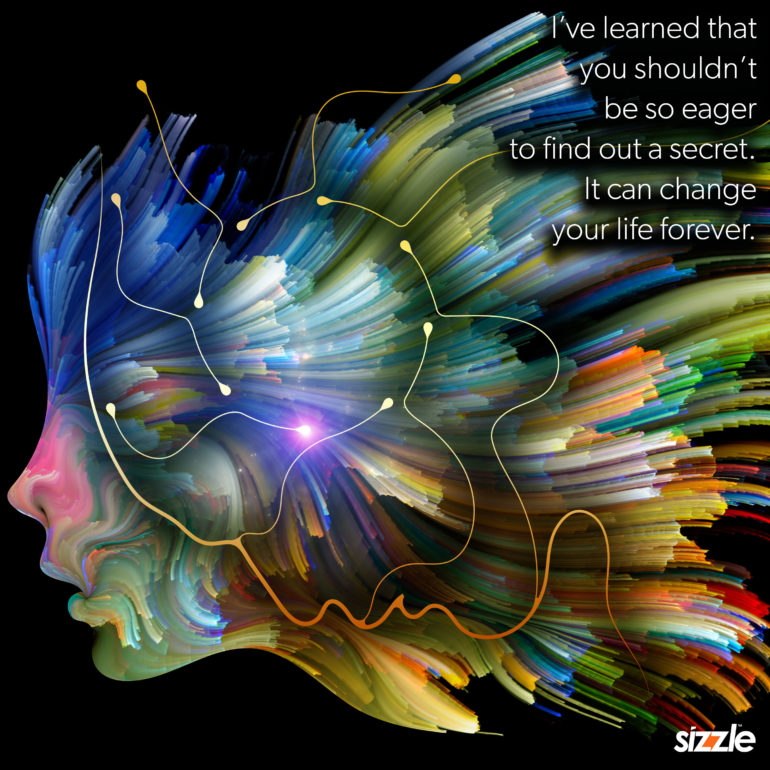 Secrets are among the most unique oddities of the human specie. To my knowledge, we are the only specie that exhibit this behavior.

If you dissect the essence of a secret down to its most rudimentary building block, it starts with a deception (which is not unique to the human species).  If you look at the hunt or be hunted scenarios you will find plenty of this.

I believe where the line of distinction arises is when the need to deceive is calculated against alternate potential outcomes in a mentally-projected future scenario. So, to the best of my knowledge, human deception accelerates above all of the other animals in the kingdom in the use of language as the tool of deception. I don’t know that I’m right, but it makes sense to me.

Why is it then, that we are so desirous of knowing the truth underneath the deception, even if the deception is strictly non-communication about something that is factual and which the deceiving party does not wish to be known?

I believe that our fascination with a secret starts at the earliest of ages in which the promise to reveal the truth behind a secret usually leads to a positive outcome….“when your father comes home from work we’re going to go somewhere fun… but I can’t tell you where…yet.” It is the promise of something exciting waiting for us that usually sets the first stage for our exposure to a secret.

Perhaps, a second exposure comes when a child gets old enough to discover that a parent had been deceiving them about a visitor showing up during the holidays. (Not Elijah)… I would reveal the character about whom I am speaking but I don’t want to blow the secret for little kids🤣

So at that moment, the secret has evolved from a hidden promise of a surprise, to an understanding that a parent was trying to make an exciting holiday for you by upholding a tradition, regardless of whether it was steeped in truth or not. So now we discover that a secret is not always leading to a promising outcome, sometimes it is a revelation of a lie. Albeit a lie based in love. And, as soon as we discover the secret, we want to tell all of our friends that Santa isn’t real! (Oops, I just blew the secret from the previous paragraph, see how easy that was! And neither is Elijah.

We grow a little older and one of our besties tells us a secret that we are not supposed to tell someone else. Right there, the whole experience of a secret changes. At that moment, we have been unwittingly recruited as a recipient of knowledge that impacts a third person and leaves us in a quandary as to whether or not to break the secret and tell them. In many cases, this is the birth of co-conspiracy. And, that co-conspiracy usually starts with the question, Can you keep a secret? Which automatically puts you into a position of defending your role as the co-conspirator.

I won’t spell out all of the other steps, I’m sure you see them. The layer of secrecy creates countless potential conflicts, disappointments, pain, trouble and so many other things other than the exciting reward that our first exposure to a secret provided.

With all of the multiple layers of secrecy on both a personal level all the way up to a global level, the essence of the secret leaves all of us wanting to know the truth. It is a natural desire. Once we understand the game, we are automatically programmed to want to know what is reality.

Sadly, you cannot learn the truth and then discard it. The real truth, is exactly that. Unadulterated. Raw. Factual. And in many cases, painful or hurtful.

And once you have heard the truth, everything potentially changes.

Some secrets are better never shared, and taken to the grave. Others are so dangerous that they must be exposed at the risk of death. And others, are just as fun and just as joyful as the first secrets we were exposed to as children.

The essence of the secret will always remain a true mystery, wrapped in a conundrum, steeped in a shroud to protect us from what others do not believe we need to know. So, sometimes it might be wiser to leave them alone, for once you are privy to the truth, your entire world could change in a heartbeat. 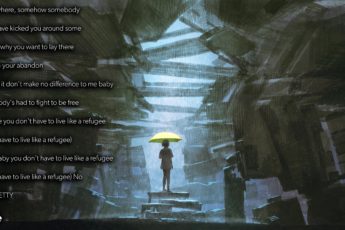 Somewhere, somehow somebody Must have kicked you around some 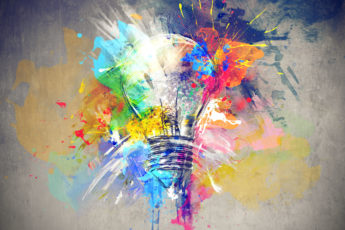 Until you change your thinking, you will always recycle your experiences. 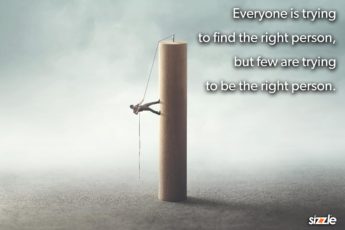 « Previous post
When the power of love overcomes the love of power the world will know peace.
Next post »
Peace is the result of retraining your mind to process life as it is, not as how you think it should be.