March 13, 2022by Brian WeinerNo CommentsChanging The World One Thought At A Time., Lessons From The Mountain 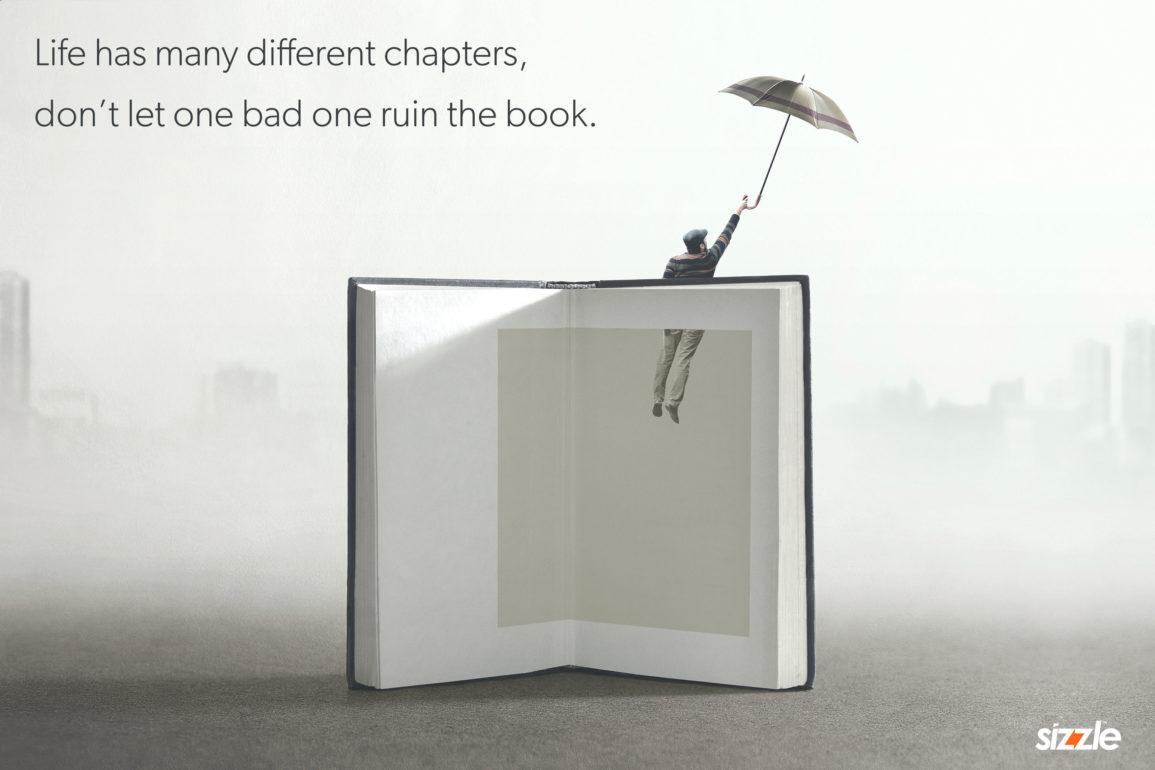 Given all of the different permutations to come along in life, it’s very easy to get to a point where one of them does not go the way you would expect. Some might actually be so far off course as to leave us feeling as if it has become unrecoverable.

Some of the greatest teachers that I have encountered in life are the ones who were fully aware and were therefore ready and willing to try to go beyond that which had caused them so much pain and despair.

What I have found most interesting from this particular mindset is the unflinching desire to have great life experiences regardless of any setback that has befallen them.

The resilience and determination that you are able to witness in a person of this caliber is not only infectious, but it is truly inspiring.

There are so many in history to look at. There is the Olympian who loses during the Olympics through the tiniest of mistakes and still pulls it together to triumph in the next competition. Or you can look at Steve Jobs being thrown out of Apple after revolutionizing the entire world with the PC. Or the person who is diagnosed with a terminal disease and puts the rest of their life towards the service of humanity.

A life that is worth living requires taking all sorts of chances and, a chance by definition, is exactly that. It comes with the risk of failure. Most are willing to take small chances, but very few are willing or capable of taking the big ones, the ones that bring extreme failure.

I would most certainly prefer a life that has risk because it offers commensurate reward when that risk is defeated in favor of a giant success. If we have a long series of successes in which the risk is defeated, we can become readily delusional by the prospect that there will never be a defeat of magnitude. Until the day that there actually is. That harsh awakening feels just like when I was a kid at Zuma beach and I was trying to get to shore because there was a scary huge wave coming, but the rip tide was making certain that getting to shore was not going to happen. So eventually, you come to terms with you are going to go underwater and get thrashed into the sand and everywhere else like a limp rag doll, until the wave is finished with you. So you hold your breath and go underwater and try to stay calm. The wave hits and you flail in all directions, but you keep holding your breath for dear life. And then… the most amazing thing happens… the wave passes and you surface and gasp for a breath of air. And that air never tasted better! It is the first sign that you are going to survive. Until… you realize there is a set of these large waves, and you survived the first and the next one coming is even larger!

But here is the lesson… you know you just made it under the first one. You know how crazy it is about to get. You know it is very unpleasant and you will have water, salt and sand in all the wrong places… But, you dive under that second wave, and hold your breath, and it too shall pass. I faced my own mortality at Zuma beach more than once, as did all of my friends. It was part of being a teen. A passion and a ritual. But it was also training days. Days to absorb a single lesson… Life can get as scary as fuck, but with courage and determination, you survive and get better at reading the swells out on the ocean. Knowing which will turn into larger waves. You position yourself in relationship to them for the next time. You are able to dive under the swell before it breaks, rather than get trashed by a wave smashing on top of you. You anticipate a rip tide and know fighting it is not the solution. This wave training teaches you what you are made of. It teaches you about fear. About panic. About survival.

I believe the secret is to understand that in the face of a tremendous defeat in our personal or professional lives, we must never lose touch with the part of us that had the long streak of successes. And if that defeat comes at an early stage before a lot of those successes have been accumulated, it is equally important to see the world through the filter that one defeat or two defeats are not going to define a lifetime, they are only evidence of the fact that somebody took a chance and tried something. That wave that is going to smash on top of you is very real. Very lethal. So getting in tune with what it takes to surface and take that first life saving gulp of fresh air could not be any more important.

Greatness is never achieved by playing it safe and a life without greatness misses a huge aspect of what life life truly has to offer.

We are seldom, if ever, shielded from all aspects of what could most likely take us down. So most of us spend life on the high wire, living a life of potential fear and trepidation along the way.

It might be far more satisfying to most to compromise and not make the choices that are potentially devastating, but without the wonderful possible reward of achieving what we are aspiring to accomplish, a large portion of life is squandered on tasks and experiences that are subpar in comparison to what may be truly possible.

You are going to have a tough chapter in your book. Maybe more than one. Rise above them. Become who you are truly destined to become by accepting the lesson at hand, and learning that you really do have what it takes to survive… and that gulp of fresh air is coming sooner than you might think. 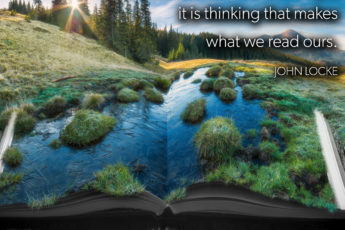 It is thinking that makes what we read ours. 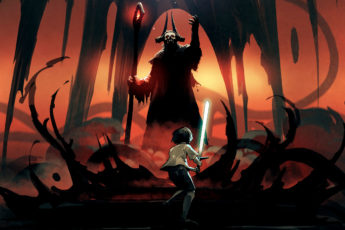 « Previous post
You want to change your life? Change the way you think.
Next post »
Some people consider Buddhism to be a religion, others see it as a spiritual practice, and still others as a philosophy of life. I think of the Buddha as a master psychologist because he understood the human condition, including how our thoughts, speech, and actions can intensify our suffering and how we can find relief from that suffering.