April 28, 2022by Brian WeinerNo CommentsChanging The World One Thought At A Time., Lessons From The Mountain 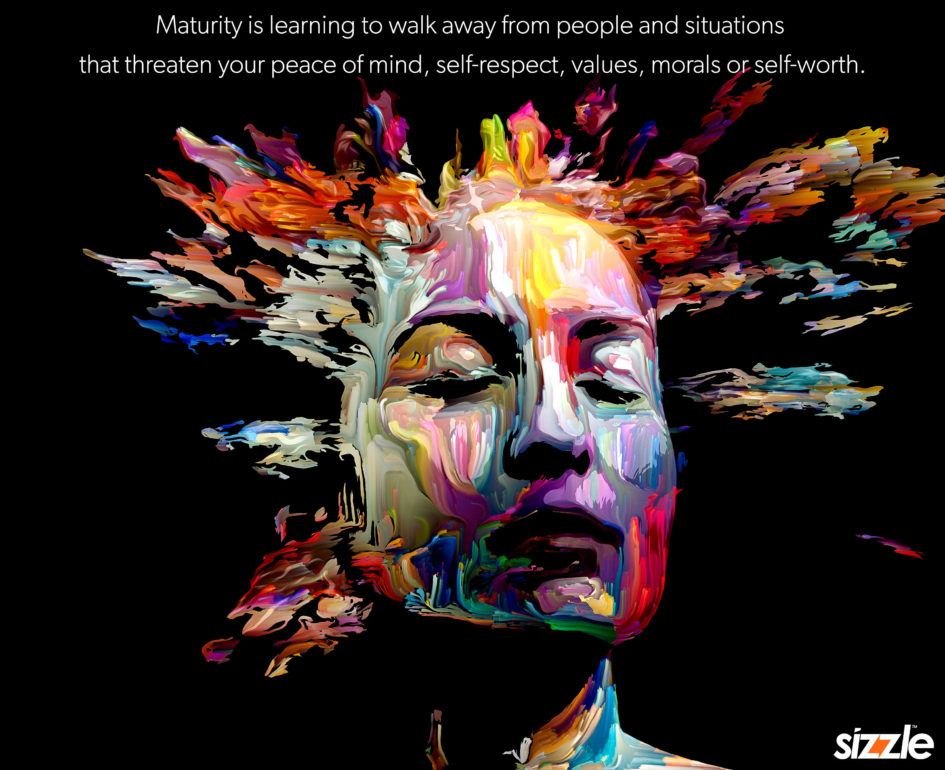 Why is it so hard, sometimes, to just walk away?

When we feel affronted, we seem to have a need to rectify the situation.

Sometimes it is pride. Other times, dignity. And even other times, a childish need to prove something, regardless of consequence or outcome.

But… to what end?

Are we actually better for having done so, or are we just fulfilling a human need to stand up for ourselves, what is right, or another living thing, or entity and their rights?

There is tremendous satisfaction in telling someone off. It actually feels great.

Every minute thereafter, those satisfied feelings slowly dissolve into regret. The regret multiplies over time, until eventually, the choice to have rebutted any form of situation that is confrontational dissolves into remorse and sadness.

Perhaps, over time, we are conditioned through the remorse to grow and discover that the intense 10 minutes of satisfaction in the heat of the moment is heavily outweighed by the hours/days/years of remorse. Perhaps as we suffer that remorse, our maturity might evolve a notch or two in order that we prevent ourselves from slipping into that abyss again.

This morning, as I was choosing which aphorism I wished to muse upon, I was weighing this one against one that says “Don’t let anyone get comfortable disrespecting you.” The meme I found this one on was written over the intense face of an angry black panther. It is a very cool image and seductive in the thought process.

So I contemplated that against the one that I chose. Are they not two sides of the same coin?

In some respects yes, but in others, no.

Is it smart to allow others to disrespect you? In broad strokes, no. In human ego perspective, absolutely not. In perspective of a more mature, zen lifestyle, perhaps today’s aphorism is the wiser choice. People can disrespect you to your face, behind your back, or publicly on any form of media. Is there a lot you can do about it? In some cases, the choice to discuss that disrespect with another party may be handled with decorum and diplomacy. It may be a straight conversation in which the other party is not aware of how they are doing this and how their actions are making you feel. So, a polite discussion is most certainly a first consideration.

Failing that, it is more likely that there is intent behind their choices and your polite discussion is going nowhere. In fact, if they have a bully mindset, the more you show that this disturbs you, the more desire is fueled within them to act in similar manner.

Instead, the mature approach of just walking away silently proves more often than not to be the solution. It has far less initial satisfaction. You do not get that 10 minutes of rage to put them in their place. You do not get to see that they now know that you are not to be trifled with. BUT…. You also do not get the remorse and repercussions from having done so. Further, you have left them in a state of wondering. They may think you are scared, or chicken, or any other adjective… so what? Do you really care what they think? They have just shown you what they think. So perhaps you are wiser to stay mature and leave it alone.

One day, further down the road, you will look back at that situation that you just walked away from and you will know you made the right choice. It will not have the same satisfaction as being the angry black panther and showing them that they can never disrespect you. And you know what?  That’s actually ok. 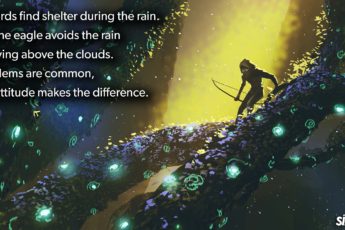 All birds find shelter during the rain. But the eagle avoids the rain by flying above the clouds. Problems are common, but attitude makes the difference. 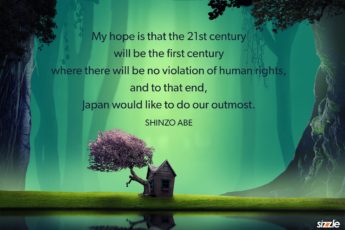 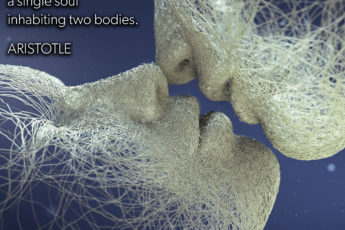 Love is composed of a single soul inhabiting two bodies.

« Previous post
The truth is not always beautiful. Nor beautiful words the truth.
Next post »
The problem with “energy doesn’t lie” and “trust your gut” memes is they don’t account for how social conditioning, prejudice, fear of change, trauma and anxiety can feel like inner guidance. Exploring our feelings with discernment is key so we learn to tell the difference.