June 25, 2022by Brian WeinerNo CommentsChanging The World One Thought At A Time., Lessons From The Mountain

Most of the important things in the world have been accomplished by people who have kept on trying when there seemed to be no hope at all. 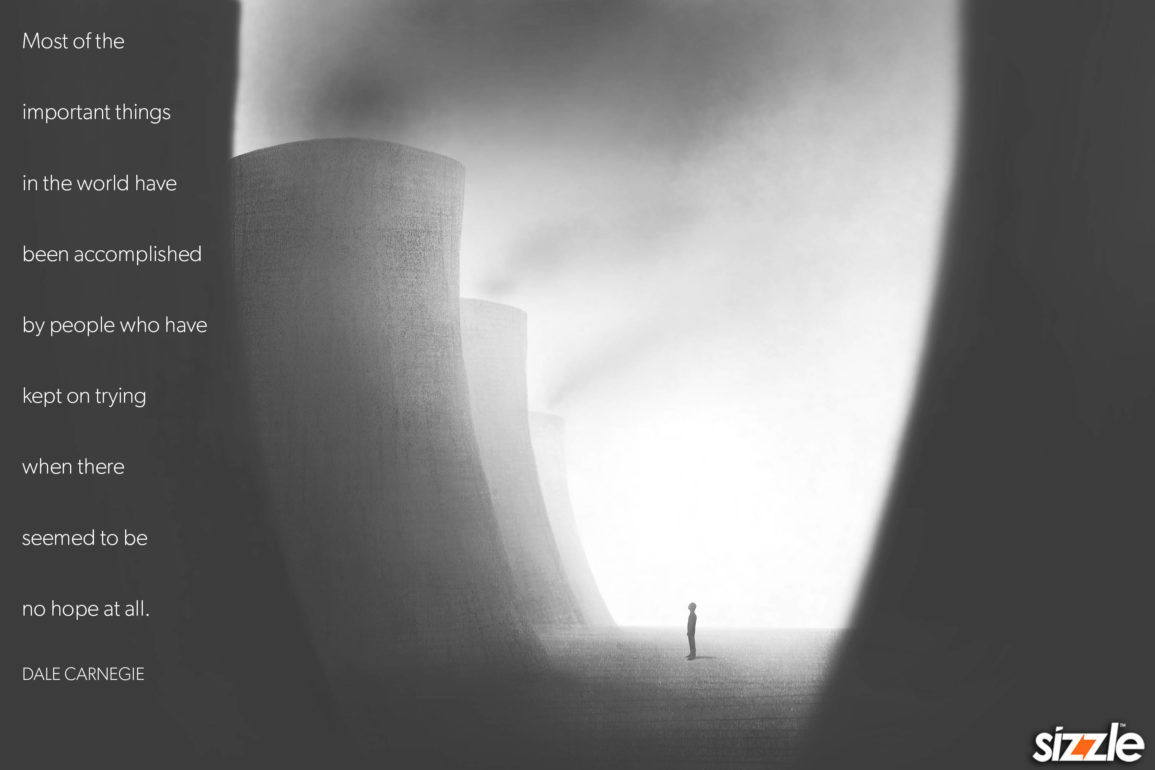 Most of the important things in the world have been accomplished by people who have kept on trying when there seemed to be no hope at all.

Clinging on to a dream beyond traditional thresholds is far more common than one might imagine.

In studying so many of the breakthrough stories of those who came from behind and smashed right through projected barriers only to set new boundaries that others might hope to achieve, certainly one of the core defining characteristics is tenacity and resilience.  This might appear obvious given the subset of people whom we are studying, and perhaps that is so.

Nonetheless, it is a fascinating commonality that I believe (and Dale Carnegie believed) deserves focus. Why is it that some of the most important things in the world require that degree of devout belief in a cause, mission or purpose? And, even more interesting, why did it take a moment of magnitude to which it would appear (to others) that there is no hope at all?

Witness Volodymyr Zelenskyy. Would you not agree that he has found himself in such a predicament?

I could make an exhaustive list of the countless humans who have stared into the jaws of defeat with a keen eye and a focused determination to thrive under insanely impossible predicaments.

There is a quality of being in those intense predicaments that gives rise to a specific personality trait that is not willing to accept status quo, regardless of any obstacle, no matter how monstrous it might appear.

If something is beyond critically important, then a specific kind of individual (you?) will step up to the plate and ensure it will happen. No matter what. 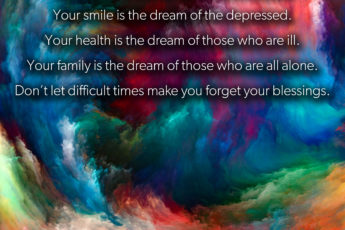 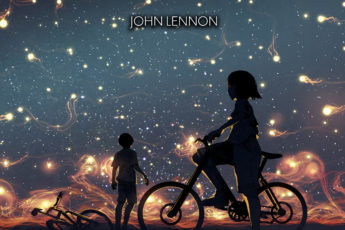 Being honest may not get you a lot of friends but it'll always get you the right ones. 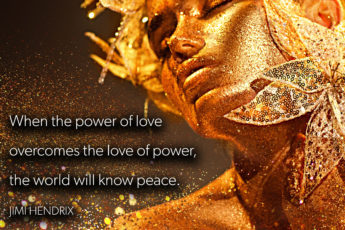 When the power of love overcomes the love of power the world will know peace.

« Previous post
What we need to do is always lean into the future; when the world changes around you and when it changes against you – what used to be a tail wind is now a head wind – you have to lean into that and figure out what to do because complaining isn’t a strategy.
Next post »
Don’t worry about people stealing your ideas. If your ideas are any good, you’ll have to ram them down people’s throats.