May 7, 2022by Brian WeinerNo CommentsChanging The World One Thought At A Time., Lessons From The Mountain

My wish for you is that you continue. Continue to be who and how you are, to astonish a mean world with your acts of kindness. Continue to allow humor to lighten the burden of your tender heart. 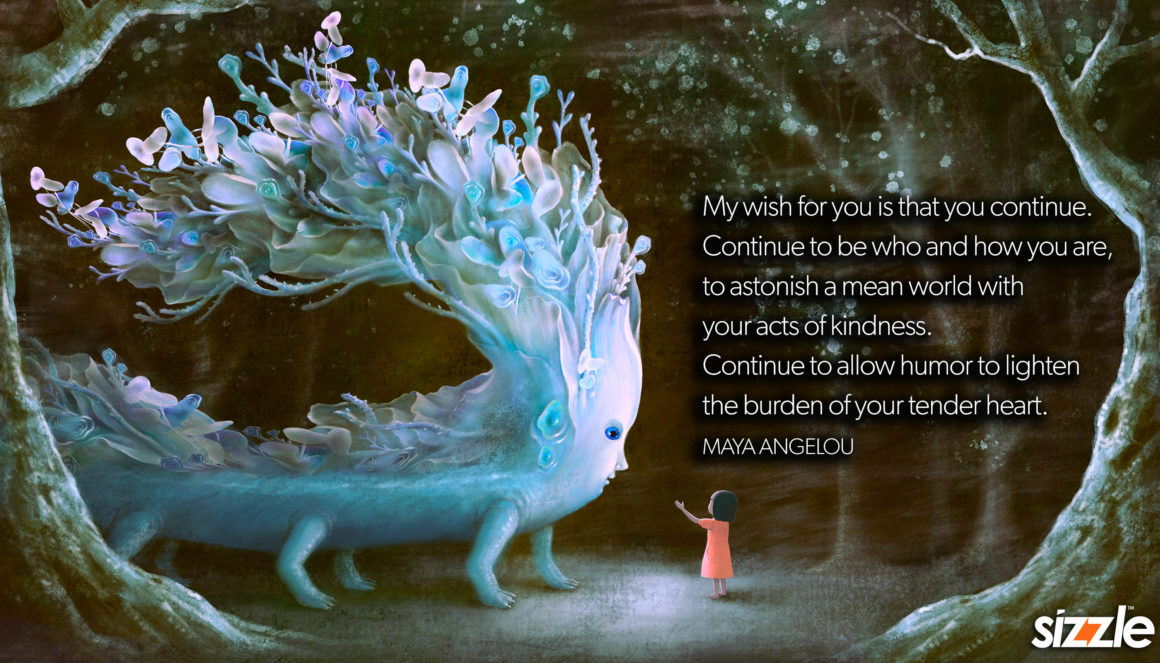 My wish for you is that you continue. Continue to be who and how you are, to astonish a mean world with your acts of kindness. Continue to allow humor to lighten the burden of your tender heart.

Sometimes the single best thing we are able to do is to just carry on. Stand tall and proud, head high, shoulders back and face the world with your single greatest strength…. Your persistence.

If it feels as if the world is slowly becoming more repressive and aggressive, that is because it genuinely is. If you can sense that change is coming, that is also because it has already left the station and is barreling down the tracks, headed straight for us.

Yet, that is the most interesting thing about life. As quickly as it may escalate in a specific direction, there are counterforces which are balancing points to hold most of it in check. If a pendulum swings aggressively in one direction, we may almost always count on the physics that will eventually pull it back in the opposite direction.

Great societies rise, dominate, suffocate in their own ignorance, giving way to new societies with new agendas. It has always been this way for Homo sapiens and it does not appear to be relenting soon.

Periodically we encounter a new faction of a populous who are determined to impose their will upon other, less capable people. In this proverbial swing of a pendulum, those who are imposing their will, do so with a self-righteous vigor that unquestionably makes the oppressed party find cause to organize and revolt against the status quo.

I do not believe there is a solution to this. I wish there were. As a child, I listened to my mother hope for a world in which everything was compassionate, understanding, tender and sincere. I would listen to her hopes and yet, it was always very clear to me that it was an utopian dream that was not representative of what Homo sapiens are capable of achieving at this stage of our evolution. Regardless of how much she hoped it would be like that, my experiences continued to prove out how very unlikely those odds were.

In contrast, my father was far less utopian in his perspective, but his take on things was to be extra kind to everyone he met, to greet them with a warm smile and a genuine desire to be appreciative of their presence. He would tease in a friendly way with people that would quickly win them over and cause them to sense his genuine warmth and kindness. That was never lost on me.

When the larger picture feels so overwhelming at times, I believe the only refuge we may have is to go deep within and manifest a genuine part of our internal being that wants to communicate with others in a way that enables them to sense our true qualities and to enable them to drop defenses and communicate back to us with equal warmth and appreciation.

In the end, isn’t that one of life’s greatest treasures? 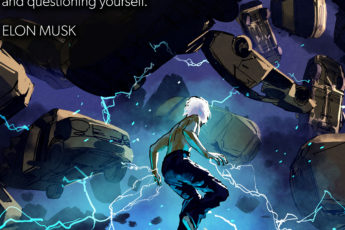 Question Yourself About How To Do Things Better 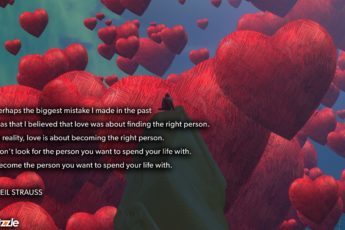 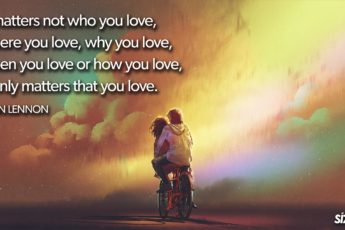 « Previous post
When you are a mother, you are never really alone in your thoughts. A mother always has to think twice, once for herself and once for her child.
Next post »
You’ll end up really disappointed if you think people will do for you as you do for them. Not everyone has the same heart as you.