September 30, 2021by Brian WeinerNo CommentsChanging The World One Thought At A Time., Lessons From The Mountain 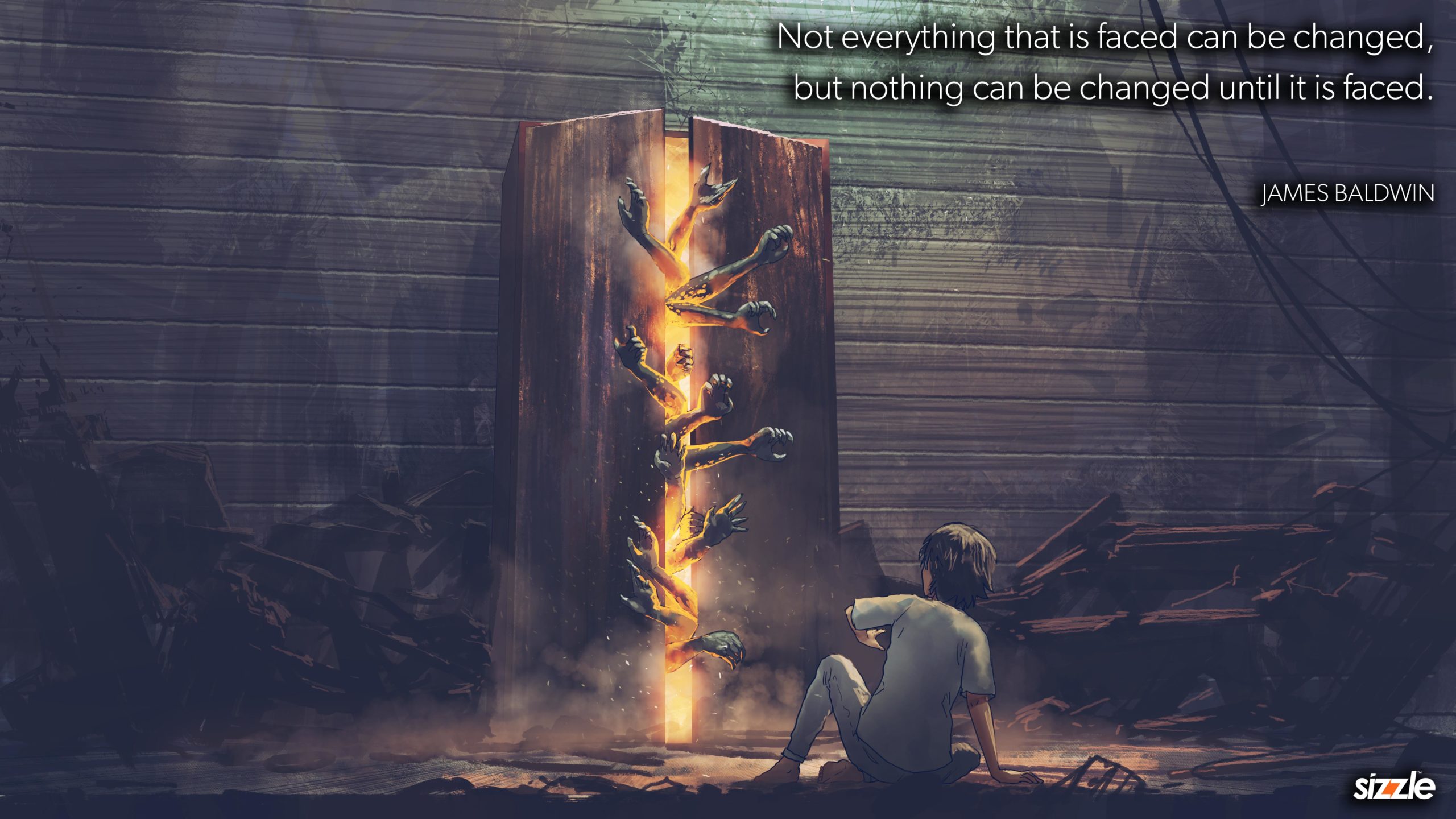 Progress, by definition, is only achievable by recognition of the disparity between the way things are and the way the person who is defining progress expects them to be.

Progress is not universally identical for hundreds of reasons. So, in order to make progress, the expectation of an achievement moving circumstances towards that goal must, by definition, be delineated by a party or parties who expect that progress to take place.

With that in mind, progress can be viewed as a setback by members of an opposing viewpoint. In its most rudimentary explanation, if you are a 49ers fan and they are driving down the field towards the Rams’ goal post, you are feeling that progress is being made. Concurrently, if you are a Rams fan, each yard that the 49ers gain, is a setback.

If we are expecting a universal perspective in which all parties agree that clear progress is being made, we are almost certainly doomed to failure by the expectation of a universal approval.

Our country has proven this truism over and over again on countless topics. Currently we are at odds with one another on so many topics that the prospect of any form of universal acceptance seems quaint in contemplation.

If we are to try and isolate any particular topic as being universally perceived, we are challenged to the point of failure. Human nature being what it is, we are far more prone to strike a controversial perspective than to readily adhere to anything.

If all the money that has been expended on resolutions of racial intolerance worldwide had been instead expended on solving our global problems, we would be living in a society free of most of the problems that are plaguing us.

Human greed, ambition, fear and avarice are the core problem. They are at the seed of all of our problems. It is very easy to make a case that these ambitions have driven success and without them we might not have one fraction of the improvements to life that have been invented thus far.

As with everything in life, no matter how thin you slice it, there’s always two sides. That said, our Declaration of Independence, whose promise of freedom and liberty sits at the cornerstone of our democracy, was drafted by men who owned other human beings.

I grew up admiring Jeffersonian democracy. But as I grew older, I began to learn more about who he was as a human being. I had a lot of trouble reconciling myself to the fact that a person who was risking so much to stand up against the British crown would admirably extol the virtues that he himself was not willing to live up to on a personal basis. I think that is part of the most fundamental issue. It is one thing to discuss progress but it is another to actually accept it and live by it.

To Baldwin’s point above, nothing can be changed until it is faced.  So, regardless of whether or not Thomas Jefferson actually walked the walk, he talked the talk and that continued to fuel the progress that many of us see as being (as Thomas himself said), “self evident“

The first image, which I have included below, took me back to a film that I started to write decades ago. To this day, I still think it would make an amazing film. But, that said, I believe it would cause far more conflict, controversy and dissent, than progress (as defined by me.)

When I look at a lot of the morality that is explained in any particular religion, I find countless statements of value. Unfortunately, a large percentage of people are less inclined to actually live by and adhere to the moral principles that are clearly spelled out by whichever prophet whose gospel is being celebrated.

Ignorance gravitates to easily understood concepts, regardless of their validity. If that concept supports a fear or concern that the ignorant person is grappling with, It is far more likely to be embraced by that ignorant party. As quickly as ignorance proliferates such a notion, dangers beyond our contemplation become viable.

I close my musing today with one single thought:

There are zero Caucasians in the Bible. Not even one. Think about it. 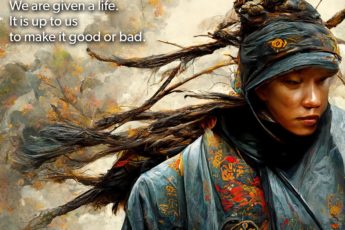 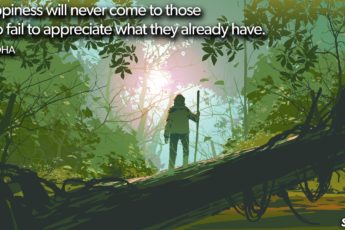 Happiness will never come to those who fail to appreciate what they already have. 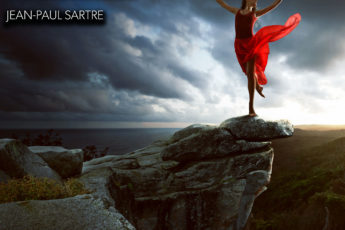 « Previous post
Truth is everybody is going to hurt you: you just gotta find the ones worth suffering for.
Next post »
Enthusiasm is everything. It must be taut and vibrating like a guitar string.