June 10, 2022by Brian WeinerNo CommentsChanging The World One Thought At A Time., Lessons From The Mountain

Only those who will risk going too far will find out how far one can go. 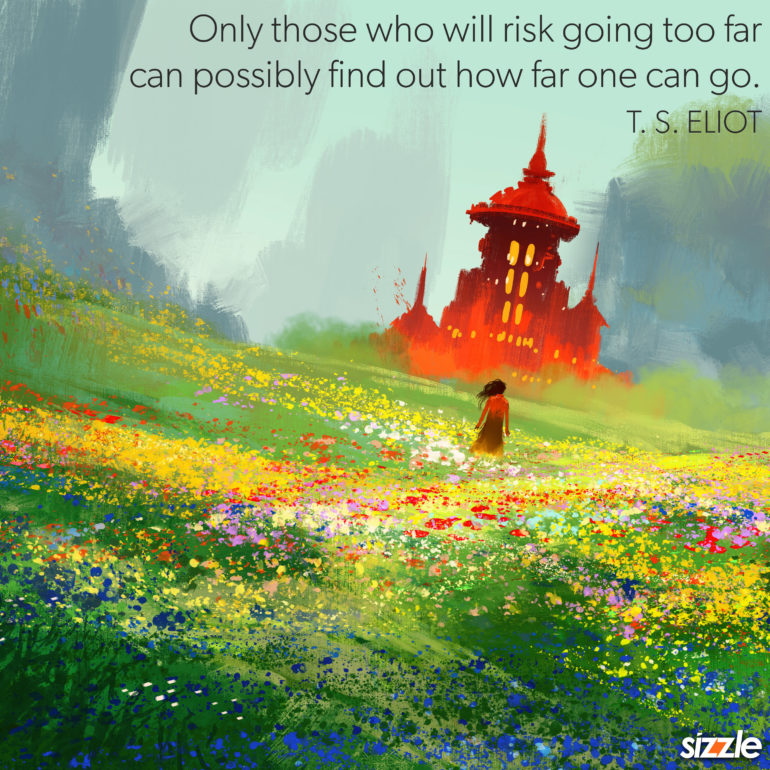 Only those who will risk going too far will find out how far one can go.

Can you imagine being one of those brave souls in Taiwan and setting out on those primitive ocean bearing craft for territories unknown in the Pacific? Or the explorers in the early stages of Europe who embarked on journeys to shorten the distance to India and the far east by crossing the Atlantic and eventually circumnavigating the globe?

Would you have the courage to dig deep within on the promise that there would potentially be opportunity awaiting on your positive outcome?

We are still talking about some of the ones who made the successful journey more than 700 years later. Tupaia, Erikson, Magellan, Da Gama, Columbus, Cabrillo, Balboa, and so many others are known. How many more existed whose names are never going to be known because they and their crews perished in the journey?

If you look at the distance between Taiwan and the majority of the islands that make up Polynesia, the likelihood of setting out in any kind of a boat with enough supplies to happen upon some of these locations (none of which were known in advance) was incredibly slim. So it must go without saying that there were many who tried and did not succeed.

Setting one’s sights on a goal that is conceptual, but is not clearly defined, is a journey fraught with peril and mortal fear.

Some people are gifted with the vision and the insight necessary to traverse the unknown without question, regardless of consequence. This particular skill requires a deep sense of self confidence and personal determination that is unquestionably a rarity in humanity.

Those who have successfully accomplished these feats of unimaginable bravery explain their courage with statements of innate bravado, but I would have to wager that each of them were most likely terrified deep within. General George S. Patton said it best, “If we take the generally accepted definition of bravery as a quality which knows no fear, I have never seen a brave man. All men are frightened. The more intelligent they are, the more they are frightened.”

What causes a person to risk their life in the quest of something so abstract and so unlikely to succeed? One only need listen to the people who climb Everest every year….Because it is there.

If you are headed for shores unknown, you have an unparalleled journey in front of you. 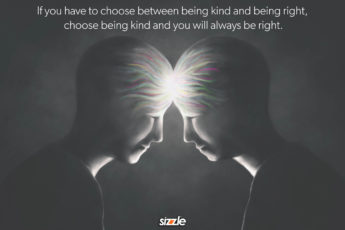 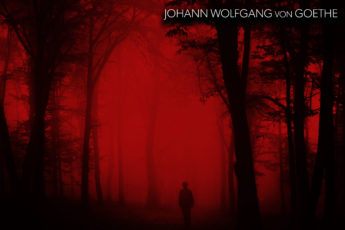 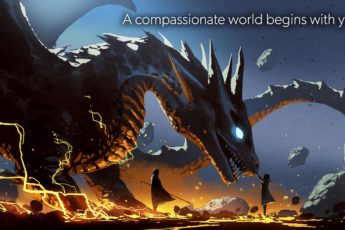 A compassionate world begins with you.

« Previous post
Every man should frame life so that at some future hour, fact and his dreaming meet.
Next post »
If a window of opportunity appears, don’t pull down the shade.