January 18, 2021by Brian WeinerNo CommentsChanging The World One Thought At A Time. 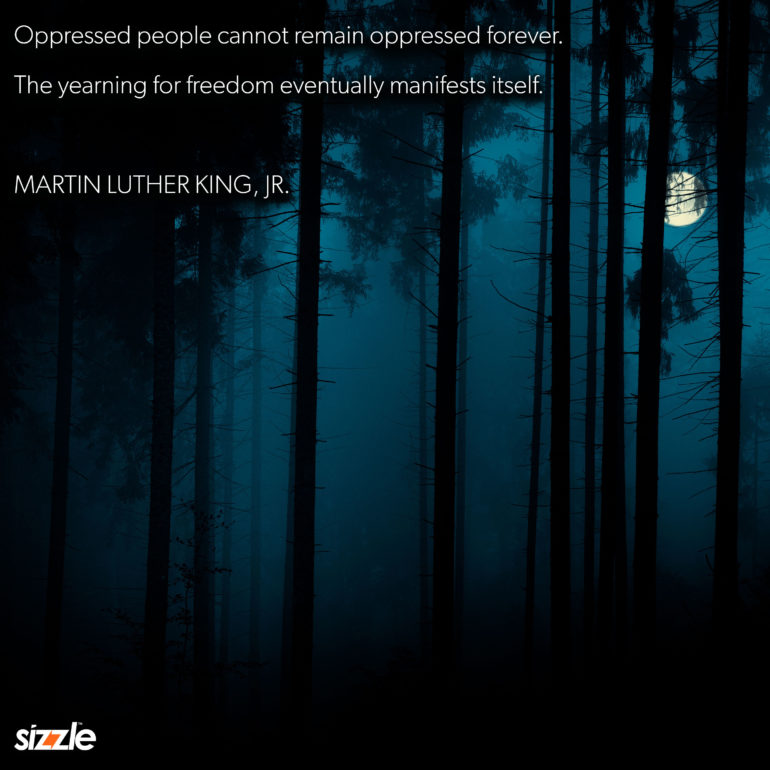 I do not understand oppression.

Of course, intellectually I understand it, but I do not think I was born with the same gene as the humans in history who have felt some artificially God-given right to oppress another human being.

Once the basic instincts have been satiated, I find it sadly curious that the same need to dominate is perpetuated beyond the selfish requirement of staying alive.

Homo sapiens are a brutal species that eventually emerged the sole survivor over other forms of humanity including Neanderthals and Australopithecus.

Part of the reason that the Homo sapiens survived was due to a more aggressive nature than the others. This aggressive nature gives explanation to empires being created and empires collapsing. There is an insatiable desire in humanity to grow, expand, dominate and possess.

This may be expressed as greed and avarice and jealousy and violent antagonism.

In a world of growing materialism in which human beings discovered new means of supporting a family through manufacture of goods, farming of food and other merchant oriented systems, The necessity for labor to create these goods and systems became critical.

Whether it was the creation of items to perpetuate survival or the egotistical requirement to create massive pyramids as a burial edifice, the solution of imprisoning a weaker race and forcing their labor became de facto in the human culture.

Thousands of years later, in modern society, we still find ourselves battling that same issue as human rights. What happened to the statement, “we hold these truths to be self evident that all men are created equal.”? Even the people who penned this specific statement owned other human beings.

In order to create stability and tranquility in our society, our current batch of Homo sapiens must come to the conclusion that enslaving others is not a viable choice. Hating the offspring of a race that has been enslaved in the past, does not position our specie in a likely opportunity for survival.

And, as Dr. King so aptly states, “the yearning for freedom eventually manifests itself.”

Our entire country is bracing this week for the intense repercussions of disenfranchised citizens who are feeling as if society is not watching out for them. I hope that by installing a more intelligent government that we have the potential to continue to elevate humanity beyond our vicious past and mature into a more responsible and caring future.

MLK had a dream. It was a very beautiful dream and I believe it is maturing into existence with every new turn of our society. 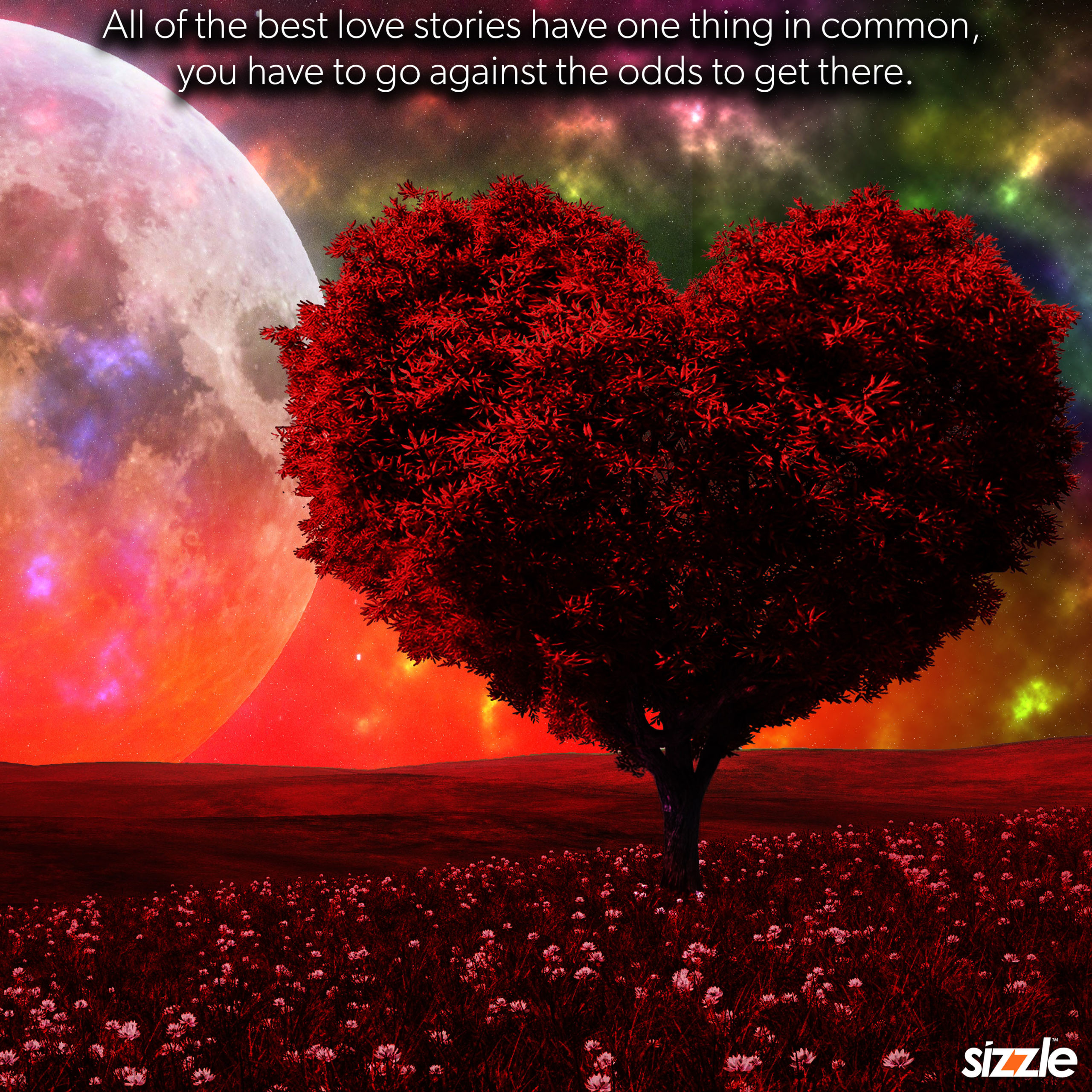 All of the best stories have one thing in common, you have to go against the odds to get there. 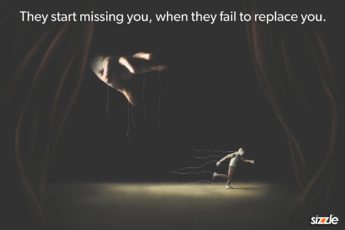 They start missing you, when they fail to replace you. 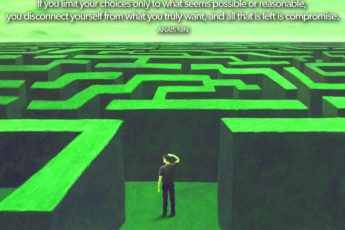 If you limit your choices only to what seems possible or reasonable, you disconnect yourself from what you truly want, and all that is left is compromise.