September 8, 2020by Brian WeinerNo CommentsChanging The World One Thought At A Time.

Peace Is The Result Of Retraining Your Mind 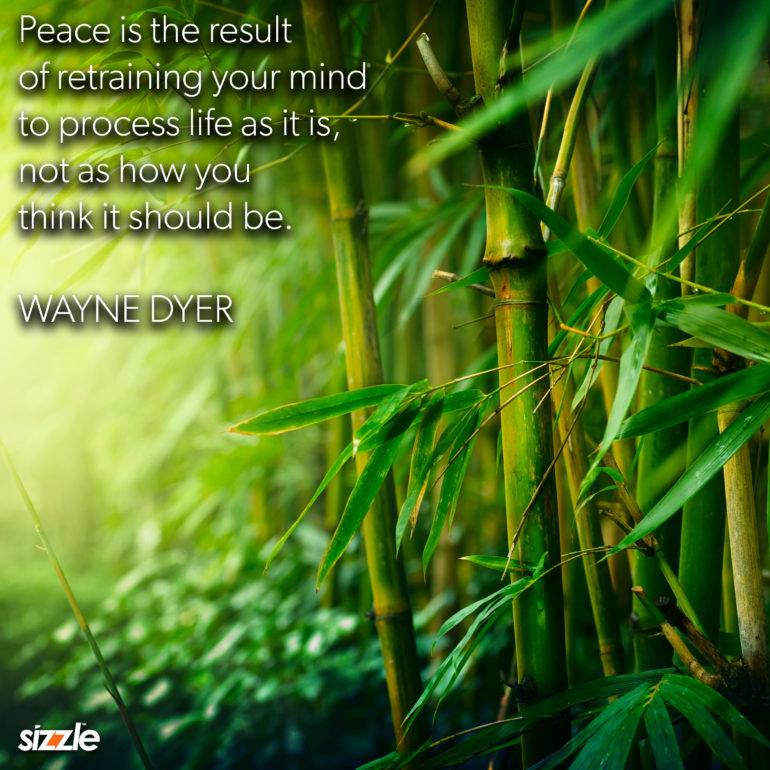 I think it’s very easy sometimes to create a perceptual reality in one’s mind and wholeheartedly buy into that reality with one’s emotions, expectations and actions.

This gives way to a shock when one discovers that the perceptual reality that one has been living within is not concurrent with the reality that others around them are experiencing.

How one chooses to recognize the difference between the two realities will ultimately give way to success or failure, happiness or discontent, etc.

The massively disparate realities that our population is trying to navigate its way through, give us continual hardship as two or more headstrong mindsets clash over ideology, principles, laws, behavior, and more.

Encountering people who are living in an alternate reality can be most disconcerting when one is positive that their reality is the only reality. But how could that possibly be the case when reality is on many levels, an individual experience?

The intelligence of the human species has facilitated abstract thinking which enables a human being to presumably cast aside current preconceptions in favor of trying to see the world through another person’s reality.

Most people do not take the time to do this, so when they encounter an alternate reality, it is jarring, disconcerting and leaves one with a very uncomfortable experience.

I think to Wayne Dyer‘s comment above, true happiness is more readily achievable when one is willing to accept reality as being what it is, rather than what one would want reality to be.

The distinction might seem minor at first glance, but I believe at the end of the day, this particular distinction is the root of the majority of our current societal problems.

Hoping your Tuesday is productive and brings you great joy!? 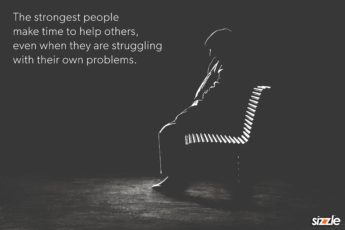 The strongest people make time to help others, even when they are struggling with their own problems. 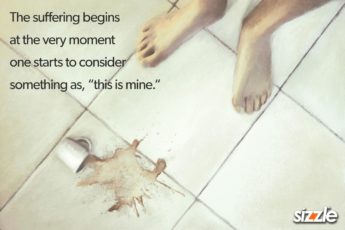 The suffering begins at the very moment one starts to consider something as, “this is mine.“ 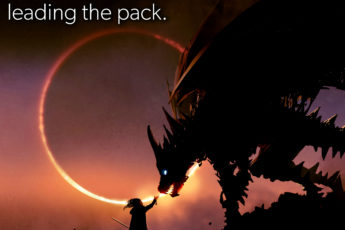 Throw Me To The Wolves And I Will Return Leading The Pack.

« Previous post
Everything Has Changed And Yet, I am More Me That I’ve Ever Been.
Next post »
What Do You Want To Be When You Grow Up?