February 24, 2022by Brian WeinerNo CommentsChanging The World One Thought At A Time., Lessons From The Mountain 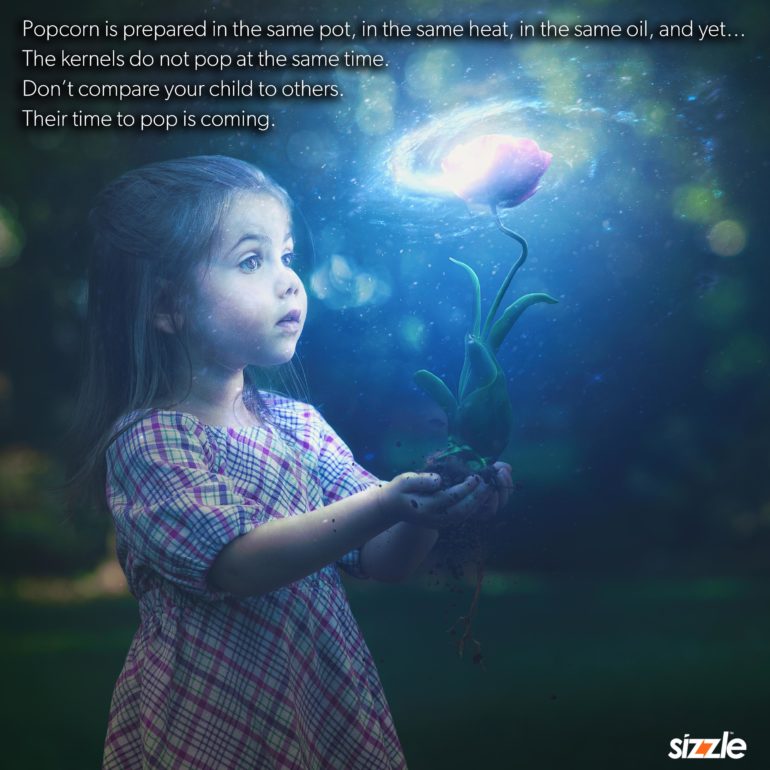 One of the recurring themes that I have seen both as I was growing up as a child and then again as a parent watching other parents parent their children, it is that some parents are going to try to live vicariously through their children. In my experience, this is not a recipe for great success.

We live in such a competitive society, I see parents that are pushing their children in countless directions trying to give them the edge all the way to the point of some parents in Beverly Hills who are serving prison sentences for falsifying records to try and get their kids into the top schools.

As I have shared in the past, my first wife and I spent 10 years going through in vitro fertilization, hoping to become parents. When we finally adopted our son and I was watching him growing up, I remember a conversation I had with my father in which I said that my son was not speaking as quickly as other children his age. My father smiled at me and he said, “I promise you when he walks up to get his high school diploma, he will say thank you.“ For a hyper concerned parent at that age, that really wasn’t what expecting or hoping to hear. But it was truly sound advice, and when Chris went up to collect his diploma, he not only said thank you but he sang a Tom Jones song in front of the entire student body, which was totally not characteristic of him. Even more to the point of today’s aphorism, I can say that I believe my son has one of the widest vocabularies of anybody that I know of any age and he is incredibly capable of being conversant in just about any topic.

Today’s aphorism was written on a sign in front of the small café. Great pieces of knowledge come from all over the place. Where and how we find them and what we do with that knowledge strikes me as being very important. In my son‘s early years, I was a helicopter parent, hovering around him and being overly protective. I was doing it all wrong. And I needed to grow up on many levels. He was just fine, he was coming along being who he was, on his timetable and I could not be more proud of him. At the end of the day, sometimes we are the ones who need to do the growing. We don’t get a manual that teaches us how to raise our children at birth, so we pick up the information from lots of different resources. Today’s aphorism is just one more, brought to you from a sign posted on the street…. I’m sure from one concerned parent to others. Just love your kids for being the individuals that they are and give them the space and time to become who they are going to become and you will not be disappointed❤️ 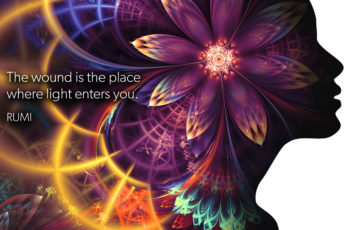 The wound is the place where the light enters you. 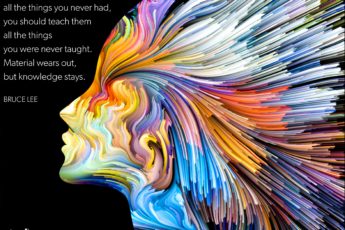 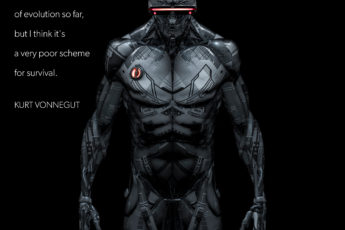 I was taught that the human brain was the crowning glory of evolution so far, but I think it's a very poor scheme for survival.