March 15, 2022by Brian WeinerNo CommentsChanging The World One Thought At A Time., Lessons From The Mountain 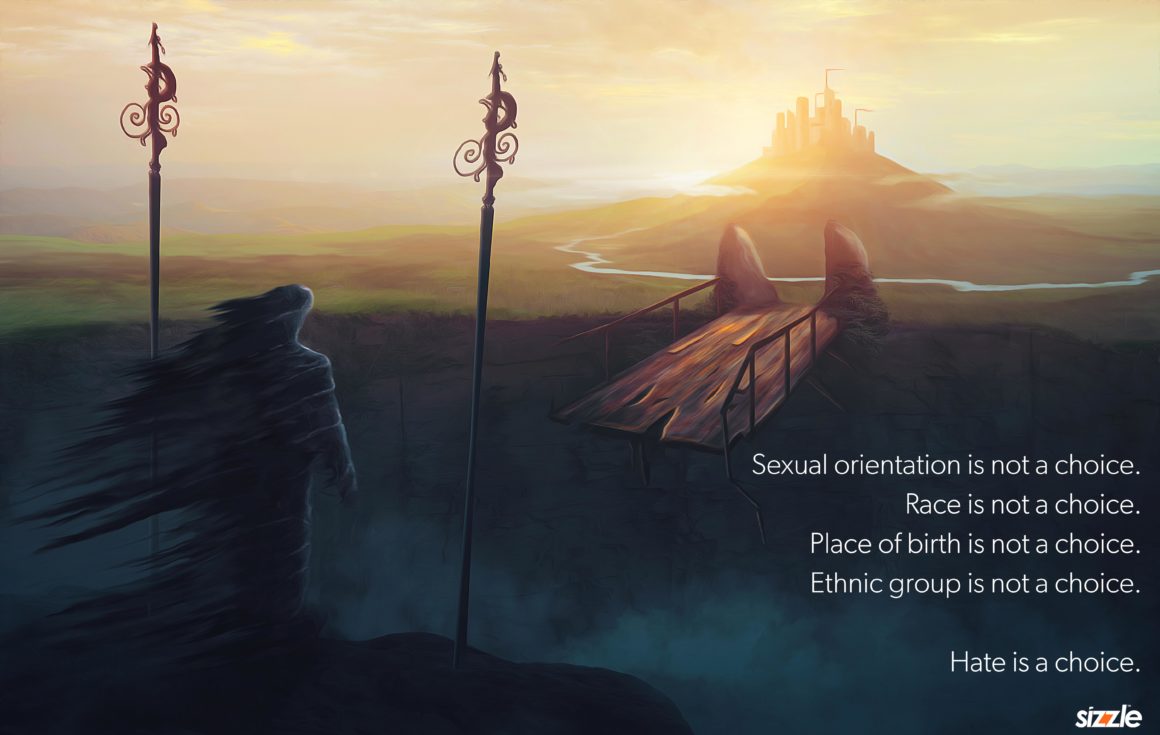 I do not think this aphorism needs a lot of explanation. But it needs to be stated and shared and taught and explained.

Once you start to travel and experience different people and different cultures, you are able to understand so much more than your myopic fishbowl could ever possibly teach you, regardless of where that fishbowl is located. Even in a giant international metropolis.

Leaving one’s particular confines and exploring enables one to shed the shackles of the home court advantage and go play on the world stage. This comes with vulnerability, when you cannot speak the language and you really need something. It comes with uncertainty when you are trying to make uneducated choices. It delivers uncomfortable feelings when you are off your turf and discover something that you took for granted at home is not the reality where you are currently. And most important, sometimes it puts you into a place where you are the nationality that is looked upon “differently.”

When I moved to Hawaii at age 19, I did not realize that the United States had taken over their sovereign nation just a few years prior to my being born. Hawaii became a state in the year I was born, so at 19, barely any real time had passed. I did not understand why they hated haoles (their slur for Caucasions) and I did not understand why some of them did not like me. My friend and I would read about a soldier washing up dead on the beach because he danced with a local girl at a club. Another friend was hitchhiking and was picked up and they turned down a road in the sugar cane where they were going to beat him up. He jumped from the Jeep and escaped.

It was a giant lesson for me, one that has never been lost. Being the race that is unfairly discriminated against. My family did not take over their state. I was just a kid trying to see if I could live in paradise. Why should they hate me? (Well, I was a white boy with no rhythm, playing my drum set in my home, so if you lived near me, I could make a case for not liking me.)

I watch the abject stupidity of a government trying to make rules like “Don’t say gay.”

Are you fucking kidding me? Who in their right mind wants a child to feel abject hatred over their sexual orientation, color of skin, nationality or ethnicity? What kind of a human being can get to a point of deciding that they would rather camouflage their fear of the unknown fully knowing that children will commit suicide rather than weather that level of intense hatred?

It is ignorant. It is torturous. It is sadistic. And it must be dealt with. I am reading a great book by Erik Larson about Winston Churchill during the war. I admire Churchill immensely. He is running a war against Hitler wearing pink pajamas, unmodestly taking meetings with staff while Churchill sits in a bath tub taking a bath. Humans are strange beasts. All of us.  We do unpredictable things and like wild disparate things and crave other things in private. It is par for the course.

In my experience, a lot of the ignorant hatred comes from people who are desperately in conflict with their own issues. J. Edgar Hoover, was a prosecuting monster as the head of the FBI all the while wearing women’s undergarments under his suit every day!

I could understand a fear of homosexuals if they were riding around in pickup trucks looking for heterosexuals and beating them bloody with baseball bats and other instruments of horror. I cannot standby quietly and not speak up for a gay couple who want the right to live a nice reasonable life together, without fear of prosecution, persecution or execution. It just doesn’t cut it in my book, and for every state that needs to legislate their own hatred onto others, there needs to be massive repercussions that cause those states to evaluate their need to hate vs. their need for revenue and other perks. When their perks and cash dwindle in the face of their abject stupidity and we hit them in the pocket book for treating people unfairly, I believe as Teddy Roosevelt said, “When you’ve got them by the balls, their hearts and minds will follow.” (Which is a funny choice of conclusions to use as a path to making people stop hating homosexuals, but in this case, it is true.)

Race and ethnicity have been attacked since the dawn of humanity. It is a behavior of humans to find conflict with others out of jealousy, fear, envy and greed. Only when people’s needs are fairly met will these issues find cause to dissolve. Until then, we are left with people in their myopic fish bowl, thinking the world is their way or the highway. (Again funny, because if they hit the highway themselves and looked elsewhere, they would have some experiences of merit too.)

Hatred is a choice. One that needs to be battled day after day with education, exposure, determination and tenacity. You cannot beat the hatred out of another person, it is impossible. You can only educate it out of them. 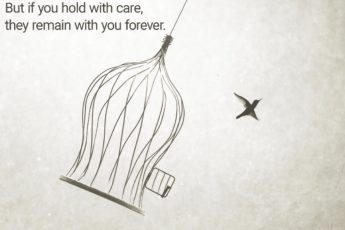 Relationships are like birds, if you hold tightly, they die. If you hold loosely, they fly. But if you hold with care, they remain with you forever. 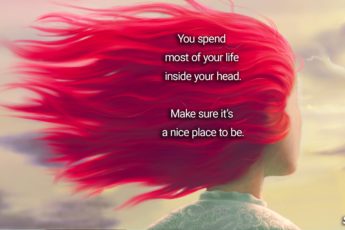 You spend most of your life inside your head. Make sure it’s a nice place to be. 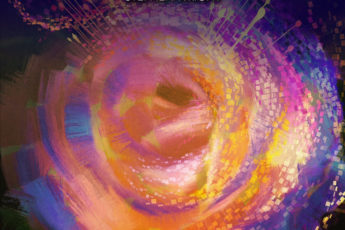 Whenever I Think About The Past...

« Previous post
Don’t go through life, grow through life.
Next post »
You want to change your life? Change the way you think.