July 6, 2020by Brian WeinerNo CommentsChanging The World One Thought At A Time.

Sometimes It’s Best To Believe In Someone 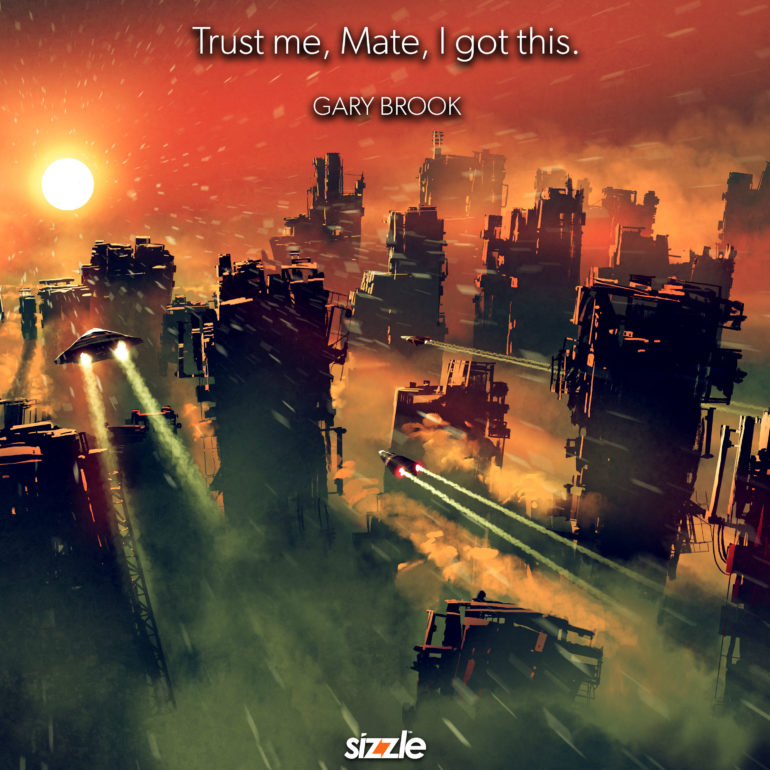 Have you ever made one of the most important decisions in your life based on the representation of another person? I certainly have. And I could not be more positive that it was the best decision I could have ever made. It was in early 2012 and one of my best friends and longtime collaborators at the Illusion Factory showed me a unique experience where he could point his iPhone at the cover of the Eagles Hotel California CD and a hologram of one of his collaborators popped right out of the CD case and sang Hotel California with a guitar. My eyes popped out of my head and I knew I was seeing something that was clearly the future.

We went through countless iterations trying to make this technology a success and faced numerous rejections along the way. We were stuck with the fact that we had a one trick pony. We had created an app that was a one experience product that was so expensive, it didn’t matter how cool it was because nobody wanted to spend that kind of money on one app.

It was right around that time that I decided the only way that this technology could possibly ever be profitable would be if we could move all of it out of the app and into the cloud. If we could build a system that was capable of doing hundreds of billions of these, I think I had found a way in my mind to monetize it into a viable success. The trouble was, at the time it was technologically impossible!!

We were seated out on the patio of a breakfast restaurant that Gary and I would meet at on a regular basis and I shared my dream of how we could accomplish this, knowing it was an outrageous request.

So, I popped the question, “do you think this is possible?” And today’s quotation was Garry’s response. “Trust me Mate, I got this!” That was it. That was the beginning of Sizzle. No elaborate plan, no contract, no negotiation, nothing more than two good friends having breakfast and swapping stories, dreams and long-term ambition.

Today my dear friend Gary turns 50 years old, so I have put him in the spotlight in my morning musing because I like to do quotations from geniuses that have moved me in various ways, and Gary is one of the only geniuses I have ever met face-to-face and have had the privilege of collaborating with year after year.

His belief in this project has been unwavering in the face of countless moments where any other team would have folded their cards and walked away. Not my friend Gary. It just makes him that much more determined to be brilliant, and Sizzle is the direct result. (Not to undermine the work of the other brilliant people who are working on the project, it takes a team like The Illusion Factory to pull all of this together), but rather a moment for all of us to put our friend and cofounder in the spotlight and let everybody else hear about him what we have all known for quite some time.

I picked the flying metaphor for today’s quotation because my buddy Gary was scared of heights as a little boy and a young man. But he not only overcame that fear, he has earned four pilot licenses and among them is an aerobatic pilot license which allowed him to take me up in a stunt plane doing rolls and spins and inverted flying, like a giant roller coaster in the sky.

I have put my life in this man’s hands on more than one occasion, and I could not be more proud to call him my dear friend. 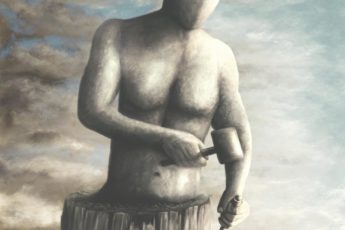 Man cannot remake himself without suffering for he is both the marble and the sculptor. 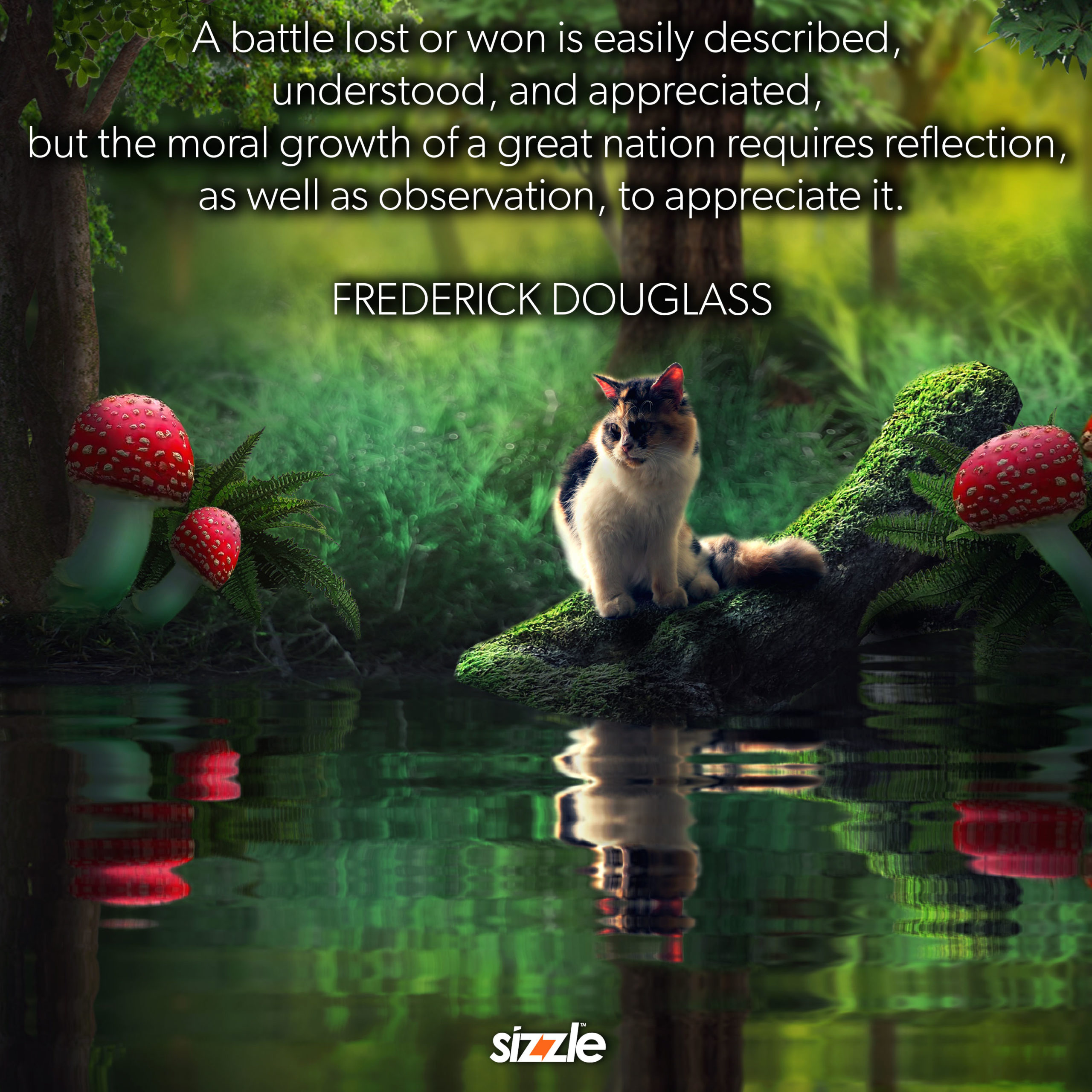 Frederick Douglass - Unite With Anybody To Do Right 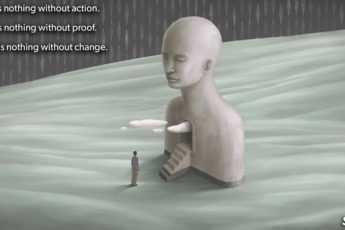 « Previous post
Striving For Greater Collective Enlightenment
Next post »
Keep Company Only With People Who Uplift You.