December 3, 2020by Brian WeinerNo CommentsChanging The World One Thought At A Time.

Sometimes life is about risking everything for a dream no one can see, but you. 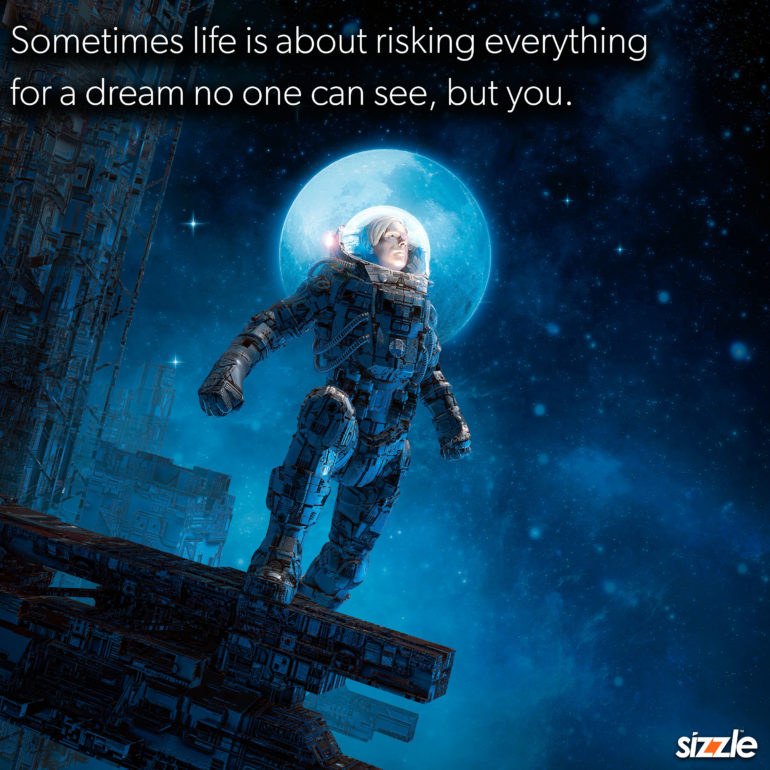 In 2010, augmented reality was very fresh and the world was on the iPhone two or three depending upon how caught up you were at that moment.

In this moment in time, we took a Transformers movie poster and pointed a phone at the poster and the trailer would play and we were so proud of ourselves.

Then one day, Gary brought me into his office and pointed his phone at the Eagles Hotel California CD and one of Gary‘s collaborators popped up as a hologram (out of the CD cover) and played Hotel California. My eyes bugged out of my head! That was the inflection.

By 2012, we had already partnered with Mel B and made a special app as the first augmented reality music video. But the product was flawed because it was a one trick pony. The video was inside the app so the app was a very large download and there was no way to do anything more with the app because the app was already so big.

At that point, we embarked on finding a way to build a system that could do hundreds of billions of these simultaneously. That is where Sizzle came from. There have been countless evolutions since then, but yesterday I got a chance to play with a complete do it yourself make your own music video using augmented reality inside Sizzle technology.

There is nothing else like this in the world that I have seen. It is truly a revolutionary technology. First of its kind. It has taken us eight years to build this and to allow the speed of the Internet and the speed of the phone devices to catch up with our dream but I am pleased to share that it is finally snapping together once and for all. Our next goal will be to make it all pretty and drive it to market in January.

I have risked personal and professional relationships in the course of trying to create this and put all of my family and all of my employees through years of hardship because I was so certain that what my team had invented was the next best thing.

I cannot say with any surety that I am right but I can say that all of the Illusion Factory‘s passion and technical prowess has come together as a result of the remarkable team that I have been so fortunate to spend my career collaborating with. Sometimes when something is deep inside of you, you just have to go for it.

In a world of a pandemic, where people are looking for new experiences, the massive selection of opportunities for reinventing the music industry and making it much more profitable using virtual technologies have all been considered and built in the Sizzle platform. 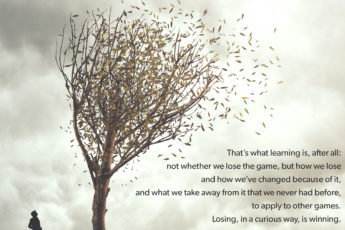 That’s what learning is, after all: not whether we lose the game, but how we lose and how we’ve changed because of it, and what we take away from it that we never had before, to apply to other games. Losing, in a curious way, is winning. 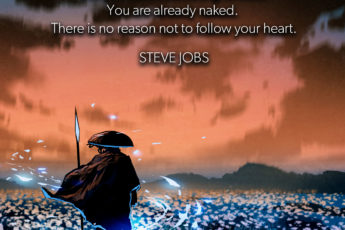 There Is No Reason Not To Follow Your Heart. 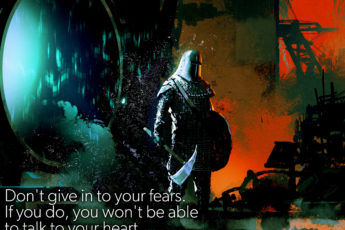 Don’t give in to your fears. If you do, you won’t be able to talk to your heart.

« Previous post
It is during our darkest moments that we must focus to see the light.
Next post »
When I am traveling in a carriage, or walking after a good meal, or during the night when I cannot sleep; it is on such occasions that ideas flow best and most abundantly.