July 25, 2020by Brian WeinerNo CommentsChanging The World One Thought At A Time.

Stand For What Is Right. Even If It Means Standing Alone. 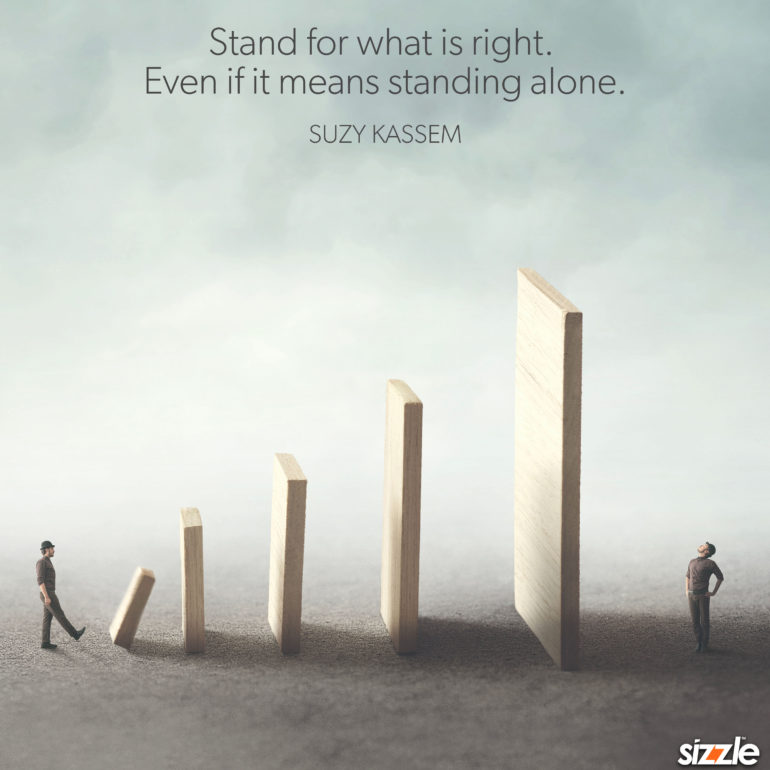 What makes something right?

Is it a rule of law? Is it one’s perception of what one believes God‘s rule is? Or is there something that is even more obvious?

This one particular question goes all the way back to prehistoric times. Before written law, before spoken word, before societal norms.

I believe this is the most rudimentary of all the moral questions. And I believe that as sapiens we are more prone to feel a sense of what is right. I believe that feeling is as deeply rooted in our inner being and as hard coded in our mind as anything could possibly be…shy of survival instincts.

When the founders of our country drafted the constitution, they referred to this as inalienable rights. Meaning inseparable….as in, not to be taken away. Ever.

When children start to play with one another, the circumstances are on a level playing field. (metaphorically speaking) But as they become more aware of the differences between them, it is common for sapiens to take deep notice of these differences. If those differences are amplified by a society that is willing to disenfranchise a segment of that society due to any aspect of any characteristics that they might they might display, then those inalienable rights are already enroute to being taken away.

This is where parenting is the huge differential. A wise parent is capable of infusing their child with a morality that is in parallel with the world that they are living in. But even the choice of the word morality is distorted by parental bias and by ancestral disputes that have been passed from generation to generation. We call this bigotry, but whatever label you opt for, it still boils down to a perverted reality of a perspective of what constitutes an inalienable right.

I try not to let my morning musings go too political because I am not trying to offend anybody. But the current situation in the United States is that we have a tragically insecure and weak leader that is taking his instructions in part from our greatest adversaries (The tyrants and the dictators that he worships because of his own weak ineptitude).

The rule of law is being broken every week now and they are counting on people being complacent. That is why you are seeing Federal employees jumping out of unmarked vans and kidnapping US citizens to take them to unknown places. This is directly out of the playbook of the KGB and Gestapo. It is illegal in the United States and people are allowing this to happen right now out of complacency and ignorance.

If this continues, you can imagine on election day who those groups of unmarked vans are going to be targeting. There is an all out war on democracy and decency and the rule of law in the United States.

As a parent, you’re single biggest fear, day after day, is the safety of your children. I had to have a heart to heart with my mother last week and explain that God forbid I get taken away for standing up for what is right, she should not mourn my loss because as a second-degree black belt, I would rather stand on my two feet as a warrior for truth, honesty, decency and know in my heart that I died fighting against the forces of evil that I believe are trying to consume my country.

I do not say this trivially, each and every day I am becoming more and more determined to find my place in the resistance. To stand up for what is right. To look a wide eyed society that is blindly following the most ignorant, dangerous, arrogant and evil president the United States has ever endured. 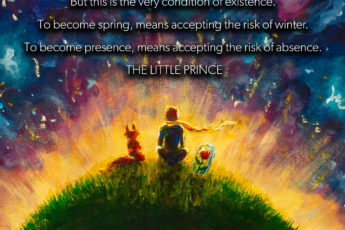 To become presence means accepting the risk of absence. 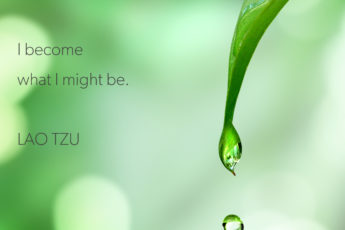 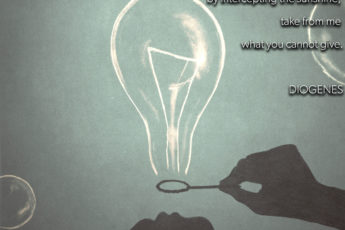 I have nothing to ask but that you would remove to the other side, that you may not, by intercepting the sunshine, take from me what you cannot give.

« Previous post
Try To Be A Rainbow In Someone’s Cloud.
Next post »
Raise Your Words, Not Your Voice. It Is Rain That Grows Flowers, Not Thunder.