July 20, 2020by Brian WeinerNo CommentsChanging The World One Thought At A Time.

Stop Looking At The World, And Learn To See It. 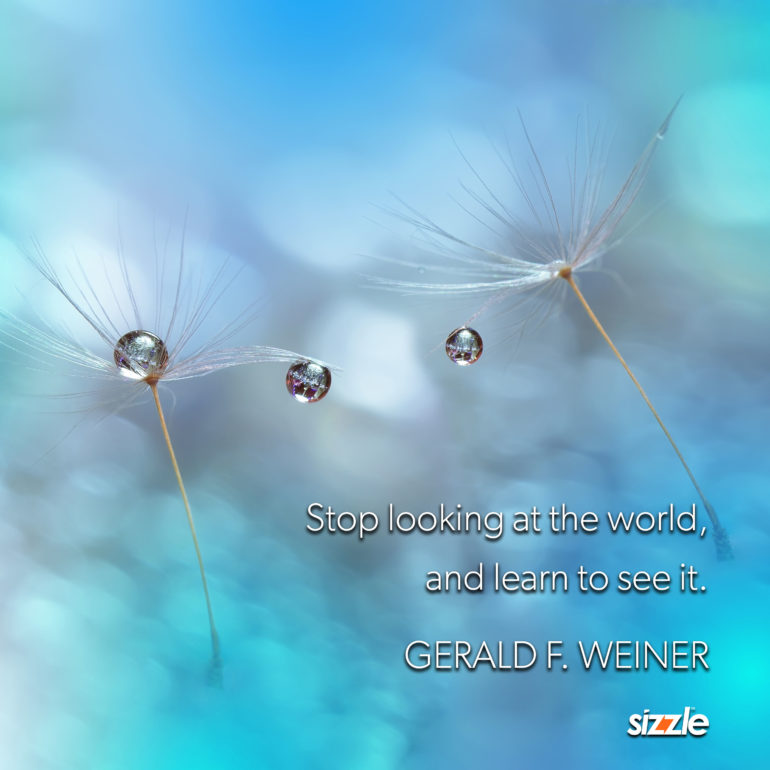 My father was an attorney by trade, and a brilliant photographer by hobby. He loved Ansel Adams’ work and shared Ansel’s photos with me at a very young age.

So at five years old, he put his Zeiss iKON camera in my hands and told me to stop looking at the world and learn to really see it. It wasn’t the photograph I’m using above, but I distinctly remember we were walking and he pointed out the water droplets on the leaf of a plant and showed me how the sunlight made magic little highlights in the droplets. There’s no doubt in my mind that that was a crystallizing moment for my young brain.

We would go out on photo safaris in our neighborhood, or down at the Music Center in downtown Los Angeles at night time, and all sorts of other places when we went on trips. He would encourage me to point out details that I saw and it didn’t matter what I pointed out, he would look at it with me and we would talk.

He wanted me to go to law school and take over his practice, but the life of an attorney did not look happy to me and I did not want to pursue that career, so he taught me all about contract law and gave me a foundation in how the legal system works while praising my choice to go to film school. He told me to just put everything I have into what I do and that everything would be OK and he would be very proud even if I did not take over the practice.

That selfless choice was never forgotten by me. The lesson about learning to see the details extended long beyond photography. My father cared about justice and compassion and empathy and he was a hero to the every man who needed his help. even when they could not afford it.

Looking to see the details and really observe how things are versus how things appear is perhaps the greatest lesson he ever taught me. Things look one way at first blush but upon closer inspection, there is often a greater and deeper reality to be observed.

Today would have been his 90th birthday were he still here. It was his belief in me and his investment that allowed me to invent photographic greeting cards that had no message on the inside which became the foundation of the Illusion Factory. Later, he would convert the rooms underneath our home on the hill into a photo studio and dark room for The Illusion Factory to grow❤️

My thought for today is invest heavily in your time spent on those you love. Encourage them to pursue their dreams. Put the wind underneath their wings. And teach them to stop looking at the world and really learn how to see it. For in the tiniest details, the majesty of the infinite is continually staring us in the face waiting to be seen. ❤️ 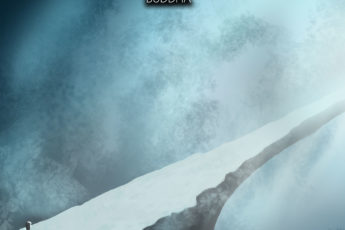 No One Saves Us But Ourselves. 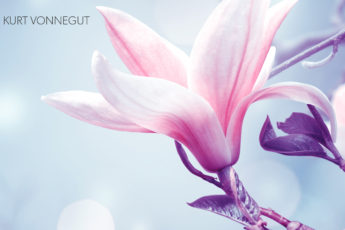 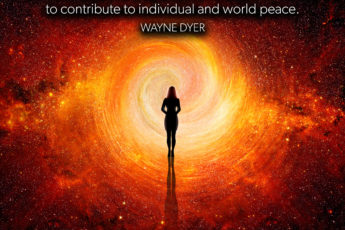 Having a mind that is open to everything and attached to nothing seems to me to be one of the most basic principles that you can adopt to contribute to individual and world peace.