January 7, 2021by Brian WeinerNo CommentsChanging The World One Thought At A Time.

Supreme excellence consists of breaking the enemy’s resistance without fighting. 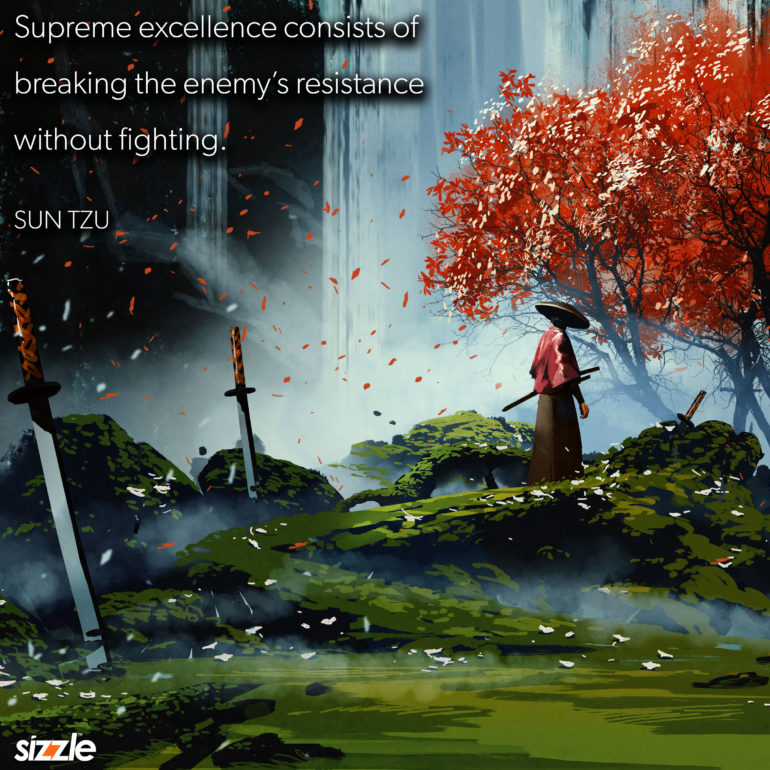 Breaking the enemy’s resistance without fighting requires a mental discipline of unparalleled magnitude.

Yesterday was the culmination of a major battle between two factions inside the United States. One faction was hyped up on lies, lack of facts, incendiary statements and a devout dedication to greed.

The other faction was bolstered by reality, a sense of decency, respect for institution and respect for the individual.

One side antagonized the other with methodical attention to detail, informing a user base of their constitutional right to vote, and utilization of every legal tool to ensure high volume turn out.

The opposition used consistently manufactured falsehoods with the expectation of swaying an audience into insurrection and violence.

They met on the battlefield of our constitutional process for a final battle for the hearts and minds of the citizens of the United States.

It was brutal, it was ugly, and as I predicted yesterday, innocent people died, and it was of course, wholly unnecessary.

But when all was said and done, it was a clean sweep. The people have overturned the American oligarchs and installed a new government that will have free reign to change the laws that are so desperately in need of reparation.

But in a larger sense, this was a win for humanity, for the planet, for decency, for the true essence of what makes the United States the model democracy that is the envy every other nation.

It is easy to take for granted the incredible essence of the United States Constitution as being carved in stone. Yesterday was one of the most intense tests of that magnitude. Were it not for the Constitution and the overall values and rights and privileges that it guarantees the citizens of our country, I have every confidence that our democracy would have crumbled last night.

Sadly, I believe this is just a taste of things to come. Watching Cruz and Hawley greedily stepping into the spotlight so that they may inherit the base audience that has been cultivated by proposing illegal actions during a traditional certification, the writing is on the wall that the enemy is not going away, the enemy is only going to work on getting stronger during the next two years.

Supreme excellence comes in the form of understanding your enemy and defeating them without a battle. It was demonstrated yesterday and hopefully a President like Joe Biden and Vice President like Kamala Harris will have the magnanimous personalities required to attract even more of the country back into the union that has made us strong for centuries.

I pray for our country and hope that something more substantial was learned by enough citizens who witnessed the treasonous behavior of the current President of the United States and will instead apply themselves to legal methods available for trying to make change. Violence is never the solution.

I love the United States of America and I am proud to be a citizen. I hope this chapter helps us evolve into an even stronger nation that is inclusive of all❤️ 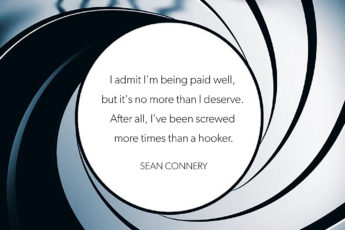 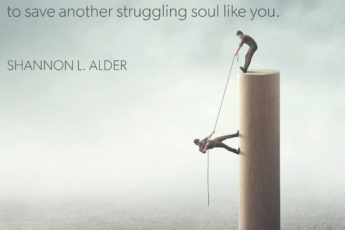 Beauty is not who you are on the outside, it is the wisdom and time you gave away to save another struggling soul like you. 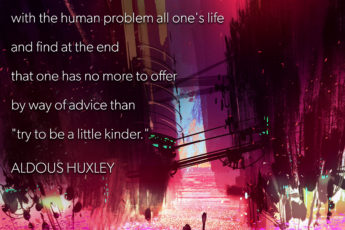 It is a bit embarrassing to have been concerned with the human problem all along and find at the end that one has no more to offer by way of advice than “try to be a little kinder.”

« Previous post
The health of the eye seems to demand a horizon. We are never tired so long as we can see far enough.
Next post »
I’ve got a feeling twenty-one is going to be a good year. Especially if you and me see it in together.