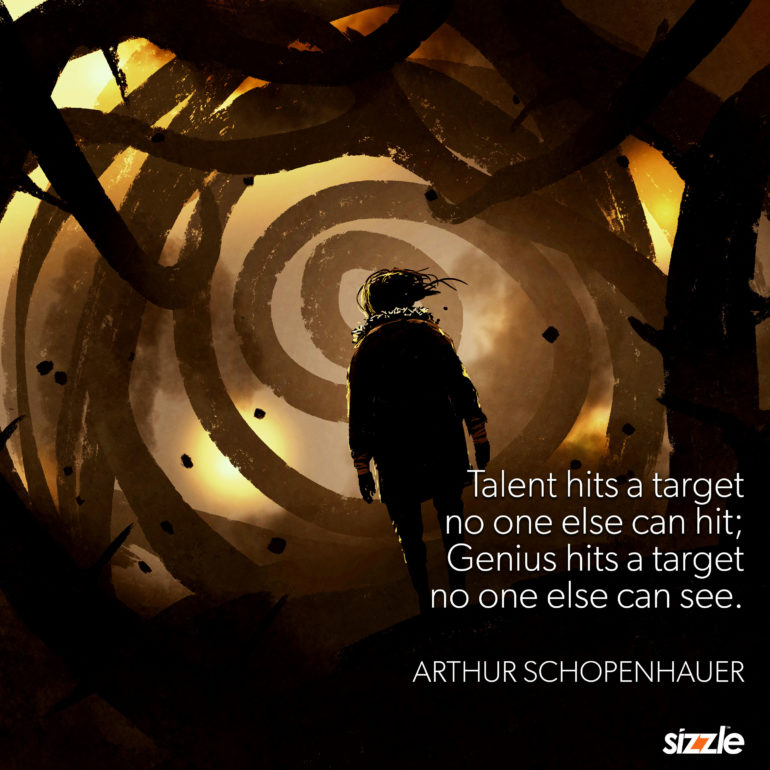 Have you ever met a real genius? They are incredibly few and far between.

Many of them do not even realize they are a genius. They clearly know they are very smart, but usually it ends there.

In contrast, there are those who are self-proclaimed geniuses and they are (almost without exception) far from the mark, and more likely malignant narcissists.

Deepak Chopra says, “This is the nature of genius, to be able to grasp the knowable even when no one else recognizes that it is present.”

The deeper I studied da Vinci, the more clear it was to me from his own notes that he clearly did not think he was a genius. He had a a healthy ego and thought very highly of himself, but his doubt that he could know and understand everything leaves me believing that even he did not see these qualities in himself. And yet, he is one of the only humans in history to test as genius in all 7 measurable metrics.

As life evolves, those of us who are working to invent the future, stand upon the shoulders of the giants who came before us, so that we may have a better glimpse of what could potentially lay ahead.

In the path to climb upon their shoulders and assimilate information and experiences that they have amassed before us, we are treated to a connected dots experience of watching how they did it. It appears very linear and obvious (after the fact), yet with a genius like Edison, we get a greater glimpse of what it took…. In response to a question about his missteps, Edison once said, “I have not failed 10,000 times—I’ve successfully found 10,000 ways that will not work.”

Steve Jobs explained  his attempts to get Atari and HP interested in his and Steve Wozniak’s personal computer this way, “So we went to Atari and said, ‘Hey, we’ve got this amazing thing, even built with some of your parts, and what do you think about funding us? Or we’ll give it to you. We just want to do it. Pay our salary, we’ll come work for you.’ And they said, ‘No.’ So then we went to Hewlett-Packard, and they said, ‘Hey, we don’t need you. You haven’t got through college yet.'”

When Bell telephone was struggling to get started, its owners offered all their rights to Western Union for $100,000. The offer was disdainfully rejected with the pronouncement, “What use could this company make of an electrical toy.”

Fred Smith, the founder of Federal Express, received a “C” on his college paper detailing his idea for a reliable overnight delivery service. His professor at Yale told him, “Well, Fred, the concept is interesting and well formed, but in order to earn better than a “C” grade, your ideas also have to be feasible.

Genius is such a rare find on this planet, but it is omnipresent and most of them do not even see it in themselves.