September 5, 2021 by Brian Weiner No Comments 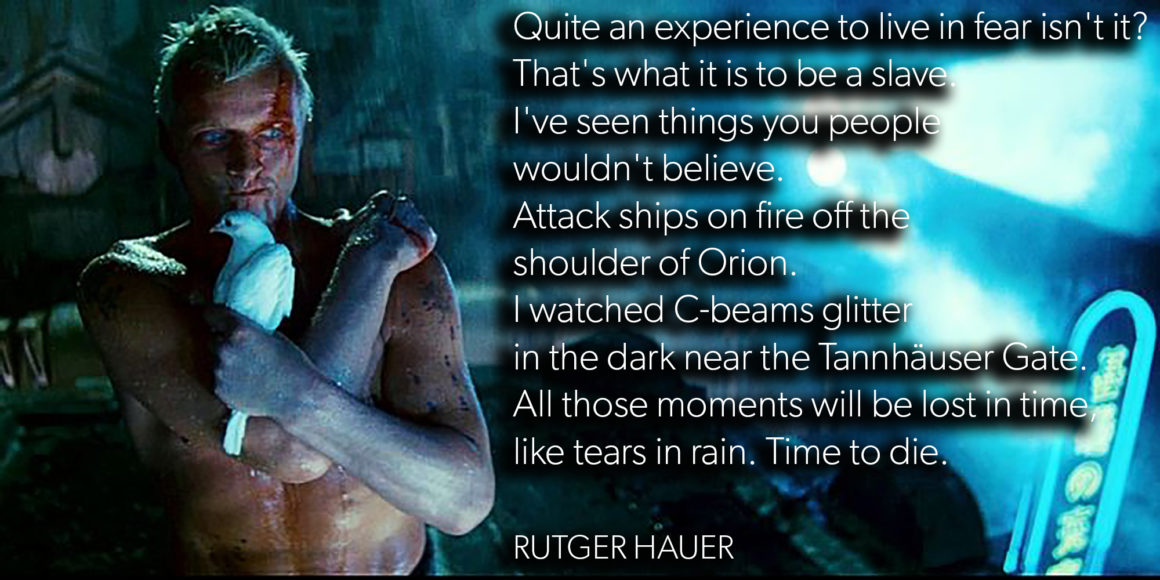