When I stand before God at the end of my life, I would hope that I would not have a single bit of talent left, and could say, ‘I used everything you gave me’. 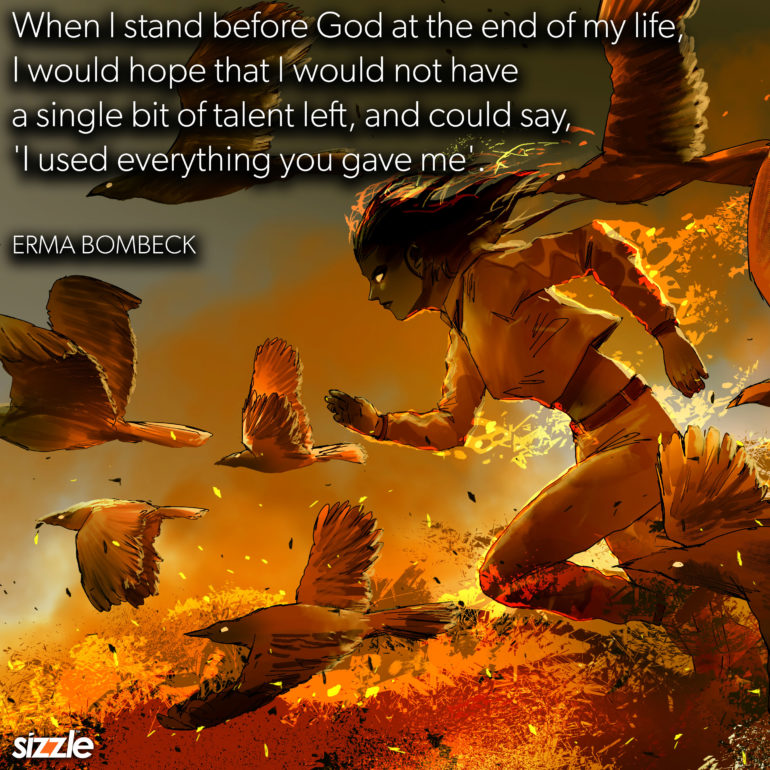 There is only one pass through this life you are in.

One opportunity to give it everything you have.

One opportunity to prove to yourself and to anyone you care to prove anything to….

that you are what you think you are.

Today is one of those steps on that pathway.

One more incremental segment of your opportunity to make it so.

Because in the end, you will have your chance to reflect and truly understand how valuable…

Each and every day was.

Did you make it count?

Did you pursue your passions with a vengeance?

Did you go for it with all of the skills, talent, intensity, dedication, persistence and tenacity that your inner being could possibly summon?

That day eventually comes for all of us.

Today is one more chance in your course of action to make it right.

To make it so.

To make it real. Vibrant. Intense and Important.

What are you waiting for?

The time is right now.

Share:
Reading time: 1 min
Changing The World One Thought At A Time.

That’s the buzz for me, the creative process. An idea is never as good as when it’s in your head. And then it’s just how little you ruin it. 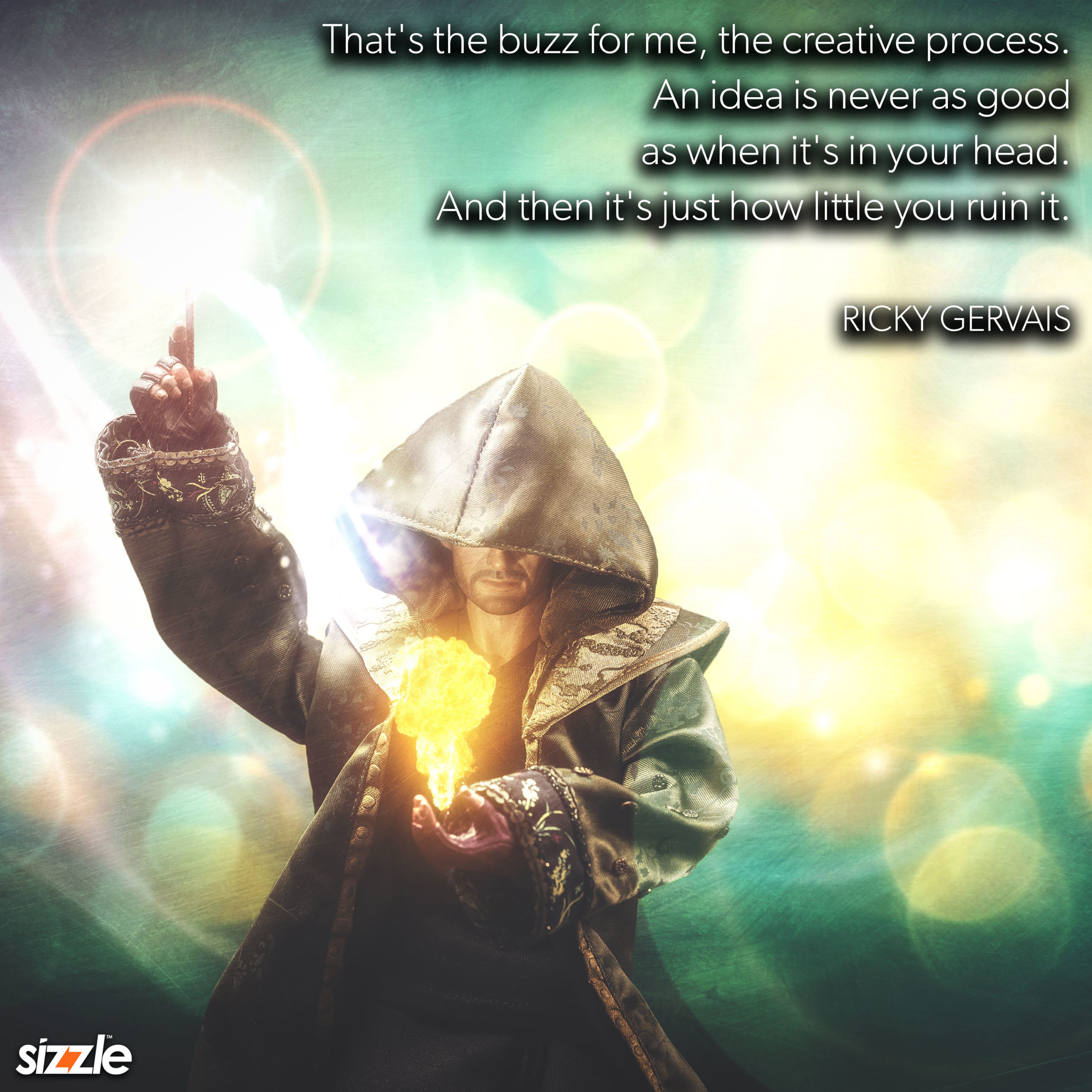 Have you ever pictured something in your mind and tried to replicate it in the real world?

How well did that go for you? The mind is a fascinating place. The most creative of all locales. It generates visions, ideas, sounds, music, poetry, literature, artistry and so many other exquisite variables as to fuel what feels like an endless stream of creativity and energy.

And then you try to express it in the physical world and the perpetual limitations of reality erode minutia details from what felt like a glorious vision within. You can work to build upon those limitations and exceed your own expectations in the process, but it is never an easy exercise. It is usually fraught with moments of definitive frustration as you are never quite able to manifest the true vision that sparked the concept.

Artists continually battle the chasm between a vision and the execution of that vision. It is a personal battle that none are able to solve externally other than through a continuos attempt to communicate what that vision is to others via words, illustrations, melodies and other building blocks of artistic expression.

That enviable spark of imagination is more precious than gold to those of us who are conditioned to capture the spark and deliver a tangible representation of what it felt like in our mind. It is the curse of manifestation that we are never quite able to fully materialize the greater vision that we feel deep within.

In the end, as Ricky so aptly states, we are always doing our very best to just “not ruin” what we have imagined and do our very best to express what we hope is a fair and reasonable representation of what that first glimmer of inspiration has produced.

I have often wondered whether there would be an invention that could be standing by in the brain that would do the equivalent of a screen capture of what that vision is at the moment that it arrives, so that it could be more easily achieved. But my instincts tell me that even if that were to happen, we would still be left feeling that the representation captured is not on par with what we thought we were just thinking because the actual thought is probably more nebulous than we actually believe that it is while it is happening.

Hope your Thursday is off to a great start!