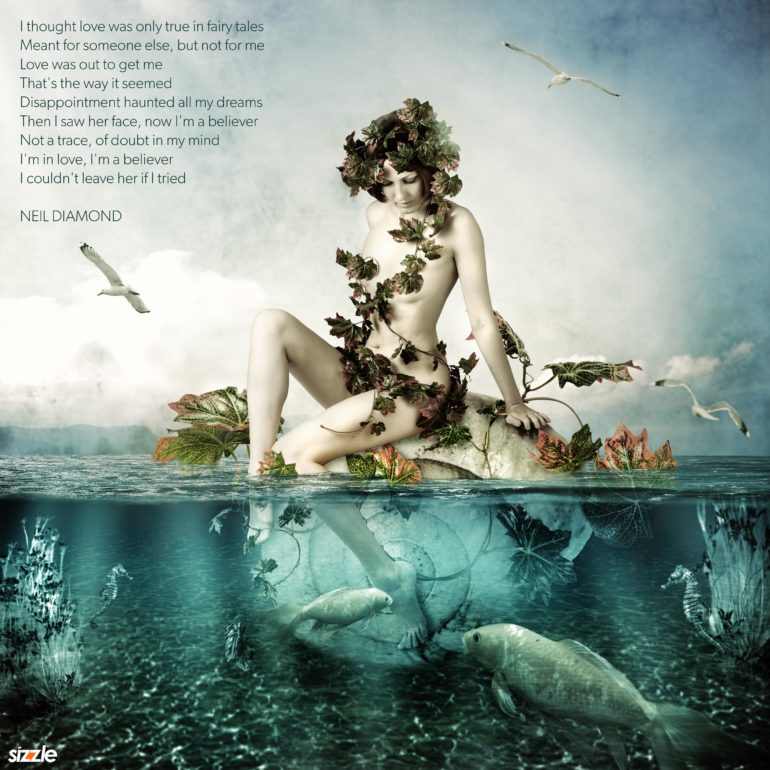 Meant for someone else, but not for me

Love was out to get me

That’s the way it seemed

Disappointment haunted all my dreams

Then I saw her face, now I’m a believer

Not a trace, of doubt in my mind

I’m in love, I’m a believer

I couldn’t leave her if I tried

Today I am a fan boy who lost an idol. When I was 8, there was nothing, and I mean nothing, more important (to me) than the Monkees. I liked the Beatles at the time, but the Monkees were IT for me.

I would make it a point to be home and in front of my TV to watch their show religiously (no way to record yet, and no reruns, so if you missed the show, you missed it.) and I played their albums nonstop.

If you asked 8 year old Brian, what was so important about these guys, I probably could only tell you that I loved their music. (Later I would learn that Boyce and Hart, and Carole King and Neal Diamond were writing their songs (amongst others) with musicians like Stephen Stills and David Crosby playing on some of their tracks.

The Monkees were a rock and pop band, formed in Los Angeles in 1966, whose line-up consisted of the American actor/musicians Micky Dolenz, Michael Nesmith and Peter Tork alongside English actor/singer Davy Jones. Originally a fictional entity, the group was conceived in 1965 by television producers Bob Rafelson and Bert Schneider for the situation comedy series of the same name. Music credited to the band was released on LP, as well as being included in the show, which aired from 1966 to 1968.

Dolenz described The Monkees as initially being “a TV show about an imaginary band … that wanted to be the Beatles … [but] was never successful”. While the sitcom was a mostly straight-forward affair, the music production quickly generated tension and controversy. Music supervisor Don Kirshner was dissatisfied with the actor/musicians’ musical abilities, and he limited their involvement during the recording process, instead using a stable of professional songwriters and studio musicians to craft multiple hit albums and singles. Upset with the arrangement and facing public backlash for not playing on the recordings, the band members soon gained full control over the recording process.

When I was 8, I entered a contest in the Green Sheet (an LA Times competitor in the up and coming San Fernando Valley) and won tickets to see their very first concert which was at the Hollywood Bowl. (Ike and Tina Turner opened for them) and a month later, Jimi Hendrix joined the tour to open for the band for a short stretch, but the kids were booing Jimi.  The concert was important in my life because my mom told me I was so lucky to win the tickets. She would tell me regularly that I am a lucky person because that happened. I believed it. (I’m a Believer) so the fact that she kept reinforcing that I am lucky made me grow up thinking I was a lucky person. (Listen to this one, new parents, it really worked on me… I still believe I am a lucky person.) Back in those days, the Hollywood Bowl had a reflection pool in front of the stage. Midway through the concert, Mickey Dolenz jumped into the pool, to the amazement of all of us kids ( all 17,500 of us!)

I stayed a faithful fan, bought the fan magazines, put their pictures up all over my room. It was my first true fan experience and drove my passion for music that much deeper.

Decades later, The Illusion Factory would work on a movie of the week that was about The Monkees and it was interesting seeing the world through that filter of my Hollywood tenure unveiling the mask of my childhood fan craze. I just rewatched that film a couple weeks ago on Prime or Netflix and then a week or so later, Michael Nesmith (my favorite of the four band members passed away.)

The Monkees have been called many things over time. To me, they were the real catalyst. The joy of being 8 and loving something that was really big. They ultimately sold over 75,000,000 records, so I clearly was not the only fan.

As I reflect back on what they gave me, perhaps the single greatest gift was the song and more aptly the phrase, Daydream Believer. I have spent my life being a daydream believer.

Thank you guys for bringing so much joy into my life.  RIP Mike…. Whenever I see a green beanie cap, you are always the first thing that comes to mind.

Here’s the song you probably know of theirs… but you think it was from Smashmouth….