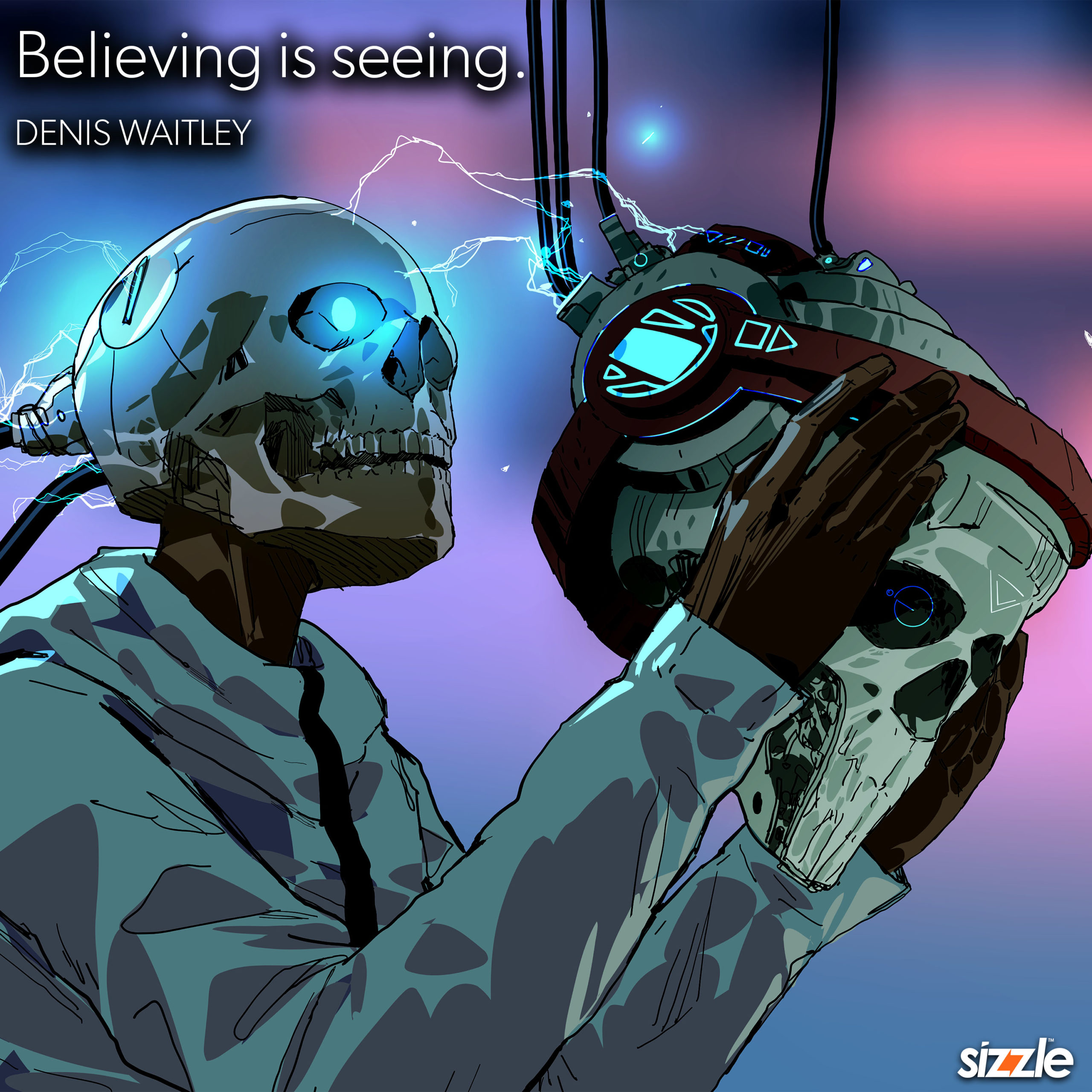 Do we see what we believe?

Or….do we believe what we are seeing?

Preconceived notions lie at the basis of that distinction. Often times, we hear that someone is so focused as to prove what they set out to believe was true. This happens with scientists, crime enforcement, politicians and more.

In contrast, going into an exploration with a wide open mind, enables one to potentially discover entirely new details, predicated solely upon an open discovery process free of any pre-determined bias at the outset.

I was drawn to this particular aphorism because this is the first time in my life in which I have lived with people who have genuinely disregarded the reality that I and about 80 million Americans (and about 6.5 billion people worldwide) are living in, in favor of a reality that someone else is telling them is factual.

Of course there have been much smaller iterations of the same phenomenon over the course of my life, but this time it is the most pervasive I have ever personally witnessed.

If the consequences were not so extreme, there is a fascination in the engagement with someone living in an alternate reality.  For starters, the opportunity to have a litmus test as to whether or not I am subject to believing what I see versus seeing what I believe is a good exercise for anyone to regularly question whether or not what we are believing is wholly factual.

Conversely, living amongst a massive population that continues to believe an alternate reality, leaves the rest of us vulnerable to mass shootings from mentally disturbed individuals or exposure to a lethal virus from those who remain in complete denial of it’s danger.

As the owner of the Illusion Factory, my team and I have made our living making illusions which simulate reality, but are in fact, just an illusion. So when someone watches a spectacular illusion, this line of distinction blurs even further. The goal in our world is to achieve perfection by getting people to believe what they see. Even if that belief is based entirely on a deceptive illusion technique.

This conundrum is the exquisite beauty in great magic. We are watching a magician with the expectation of seeing what we believe, and it is the magician’s job to make us believe what we see.

There are countless permutations, but the more you chew on this, the more you can find examples and circumstances that support both sides of the equation.