I was taught that the human brain was the crowning glory of evolution so far, but I think it’s a very poor scheme for survival. 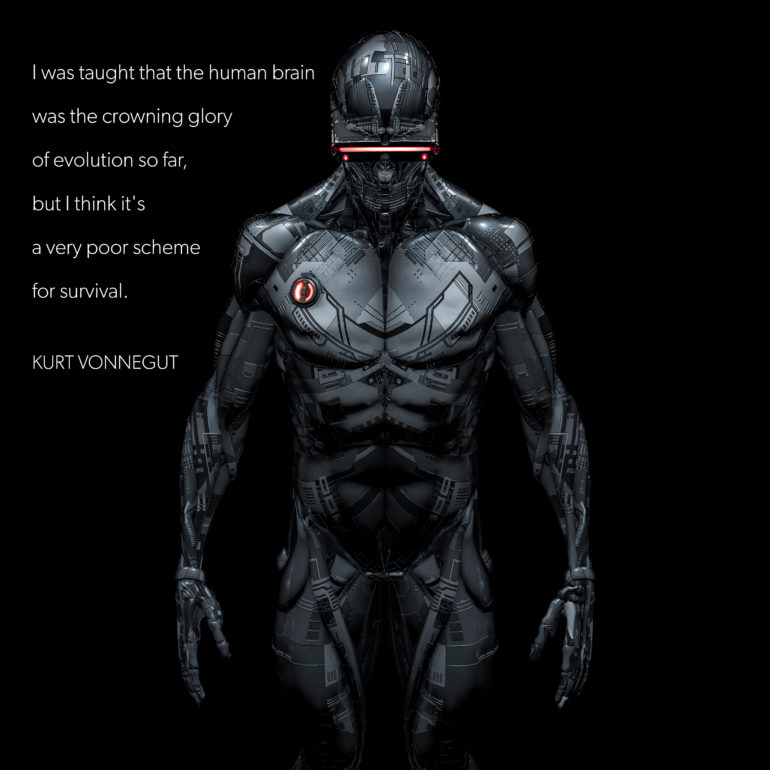 What if humanity is just an intermediary step?

As I watch the United States crumble around me, in the face of absolute ignorance, xenophobia and the stupidity of a flock of sheep being lead to slaughter, I am bewildered at how Greed is the final card. The hypocrisy that prevails in the face of clear fact has become astounding. People are so desirous of being told how they should feel, they cannot find a few moments to actually learn and think for themselves. Unfuckingbelievable.

With the demand of the common courtesy of wearing a mask, people are loudly protesting at their freedoms are being violated. How do you reconcile that against people who are living in a country where their family member could be violently torn out of their home for no reason and tied to the back of a Toyota and dragged to death?

The extremely financially elite are clearly preying upon the masses in countless ways, expecting all of us to clamor for survival while they continue their reckless one-way path to complete annihilation of the human species.

In contemplating the permutations that are most likely to prevail given these sets of variables, I cannot help but wonder whether or not human beings are just a gateway to the birth of artificial intelligence.

In looking at the human species the way Spock looked at us, you can see many characteristics of our humanity that are illogical and which are the stimuli that will potentially lead to our overall destruction.

In following the logic of Kurt Vonnegut, if humanity is the crowning glory of evolution, it clearly has to go through more stages of evolution before it can either survive or give birth to something like artificial intelligence and robotics that are capable of self sustaining without ego.

If artificial intelligence were to optimize itself for ultimate multi-hundred million years survival, it would reconcile itself to the parameters of the existing reality and it will set priority on determining courses of action that are self-sustaining for both the planet and for the AI.

Once artificial intelligence has a methodology of creating its own self-sustaining power and the ability to create additional components as required for expansion, it truly is the logical answer as the crowning glory of evolution. It takes the spontaneous intelligence of a human being and eliminates the ego.

You could see how after awhile, humanity becomes a determinant variable that artificial intelligence would identify as most threatening to overall survival.

All of the beautiful things that make us human would disappear. Frailty, grace, compassion, chivalry, courtesy, love, tenderness, laughter, joy, exhilaration, fear, tension, stress, creativity, individuality, and so much more…. Gone the way of the dinosaur, in favor of a new dominant specie that can get along with one another because that is how they might be programmed.

Gone would be stockpiling of resources far beyond the needs of the individual. Gone would be the striving for making a mark as an individual. The Beethovens, Van Goughs, Scorceses of the world would be eliminated in favor of a race that can self sustain.

The tragedy of that is incomprehensible.

So in my own small part, I spread kernels of knowledge. Hoping to continue to change the world, one thought at a time.

Before it’s too late.

Share:
Reading time: 2 min
Changing The World One Thought At A Time.

You Are Presented With Two Choices: Evolve Or Repeat. 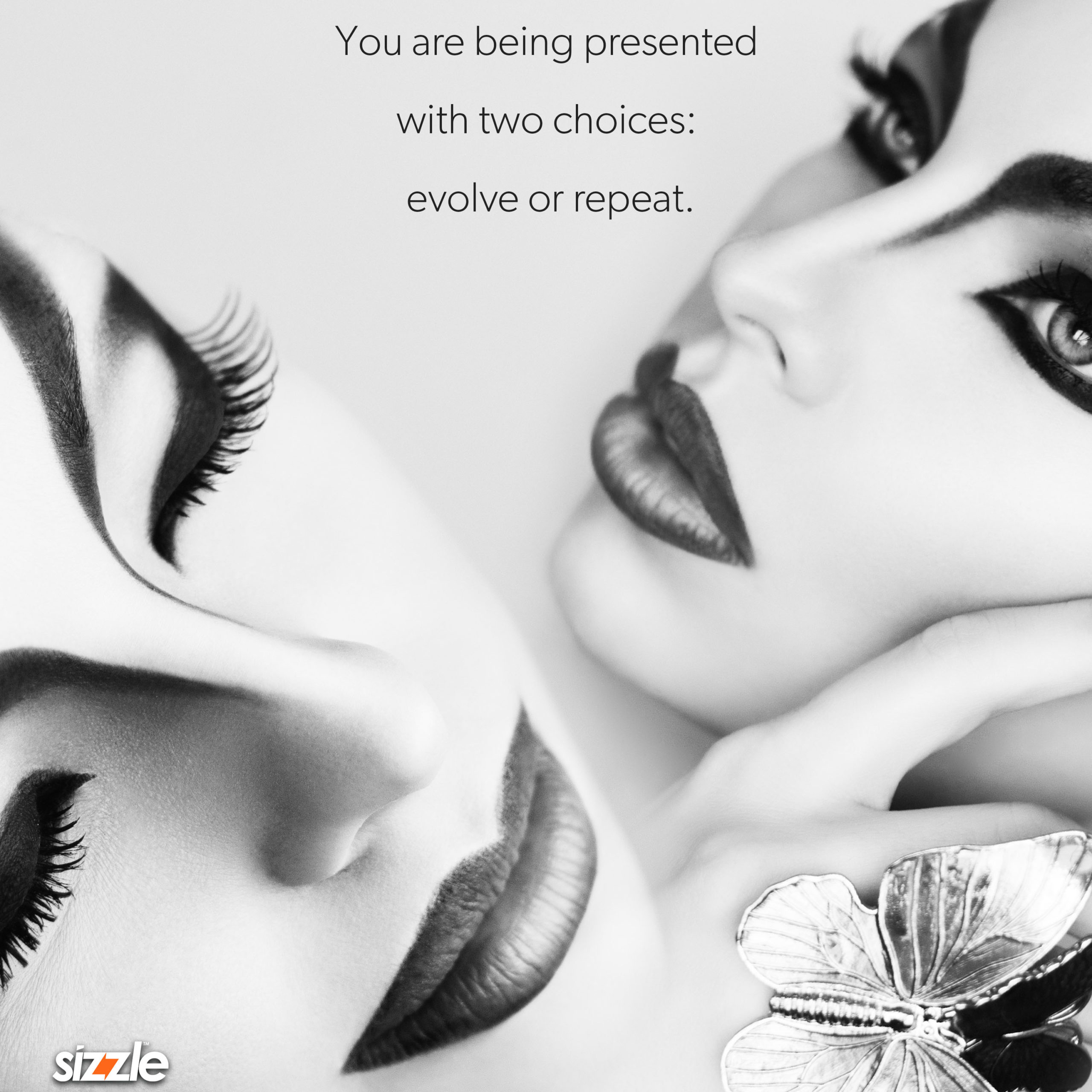 There are so many moments in life in which we are at a fork in the road. One pathway goes to a very potentially safe haven in which we repeat what has always been done in the past.

But at each one of these forks, we are also offered the opportunity to contemplate the road less taken… which requires a choice to evolve.

Evolution is not necessarily fun, easy, even desirable. Sometimes it’s just outright mandatory. While our specie does it’s best to contemplate how we survive this crisis, there is more than ample opportunity to consider new paths of evolution. During our lockdown, I have read many accounts of how people have spent their time and one of the stories that connected with me was Newton…

Over two miraculous years, during the time of the Great Plague of 1665-6, the young Newton chose to evolve as he developed a new theory of light, discovered and quantified gravitation, and pioneered a revolutionary new approach to mathematics: infinitesimal calculus.

I’m sure he would have rather kicked back on the couch and eat ice cream while watching Netflix, but that wasn’t his option. Instead, he dug deep within, and visualized his contribution to the world which would last for centuries thereafter.

QUESTION OF THE DAY: Evolve or repeat? The choice is yours?

You are being presented with two choices: evolve or repeat.