November 24, 2020by Brian WeinerNo CommentsChanging The World One Thought At A Time. 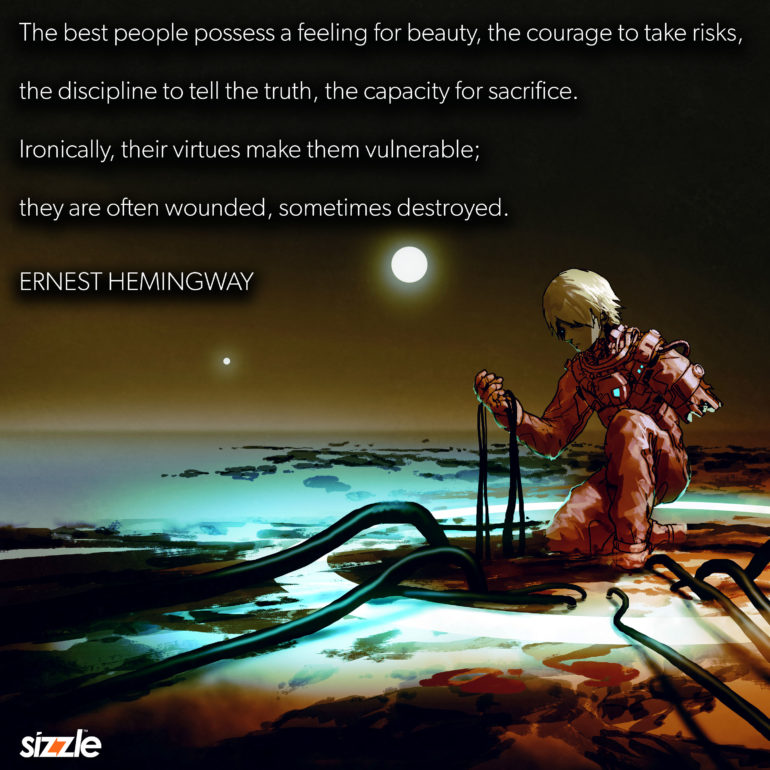 Would the concept of “going for it“ have any meaning, value or sentiment if there were no risk attached?

Of course not. At that point it would be no different than pulling a carton of milk out of the refrigerator.

So then by definition, “going for it” requires taking a risk and potentially exposing oneself to the downside of that risk. Why then make the attempt at all?

Fame? Glory? Reward? Self satisfaction? Adulation? Which of these variables ultimately pushes one into the threshold of chance?

At some point everybody ultimately takes the risk and goes for it. Whether it’s trying to get the right job, the right school, the right spouse, win an award, a title, ribbon, statue or payday.

Making a decision like that, and living up to it, requires discipline. Whether it is the discipline to practice in order to be ready, or whether it is the requirement to speak the truth in the face of power or bare one’s soul in the hope that there is reciprocity from another.

The sacrifice required to ultimately achieve one’s goal cannot be underestimated. Time, frustration, pain, anguish, determination and courage are the prerequisite ante for even getting in the ring.

As Ernest Hemingway aptly states, these virues create vulnerabilities, which can destroy someone if they are not fully aware of the risk.

I think the risk/reward spectrum is fascinating. I, myself, have been fully absorbed over the course of my life in the spectrum. Over the decades of making countless insane deadlines at the Illusion Factory, I realized how addicted I had become to the art of coming through. The science of saying we would do something and delivering even more than what we might have promised. Understanding the variables that ultimately motivate you, can be incredibly powerful in helping you to attain your next great leap. 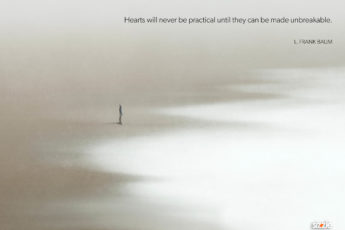 Hearts will never be practical until they can be made unbreakable. 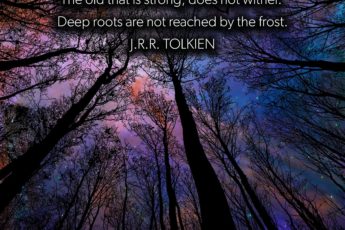 All that is gold does not glitter. Not all those who wander are lost. 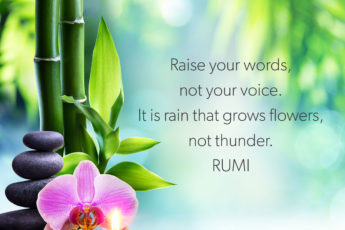 Raise Your Words, Not Your Voice. It Is Rain That Grows Flowers, Not Thunder.

« Previous post
The important thing is not what they think of me, but what I think of them.
Next post »
Navigating troubled waters will either cleanse you, or drown you. The choice is yours.