August 6, 2020by Brian WeinerNo CommentsChanging The World One Thought At A Time.

There Are Only Two Days In The Year That Nothing Can Be Done. 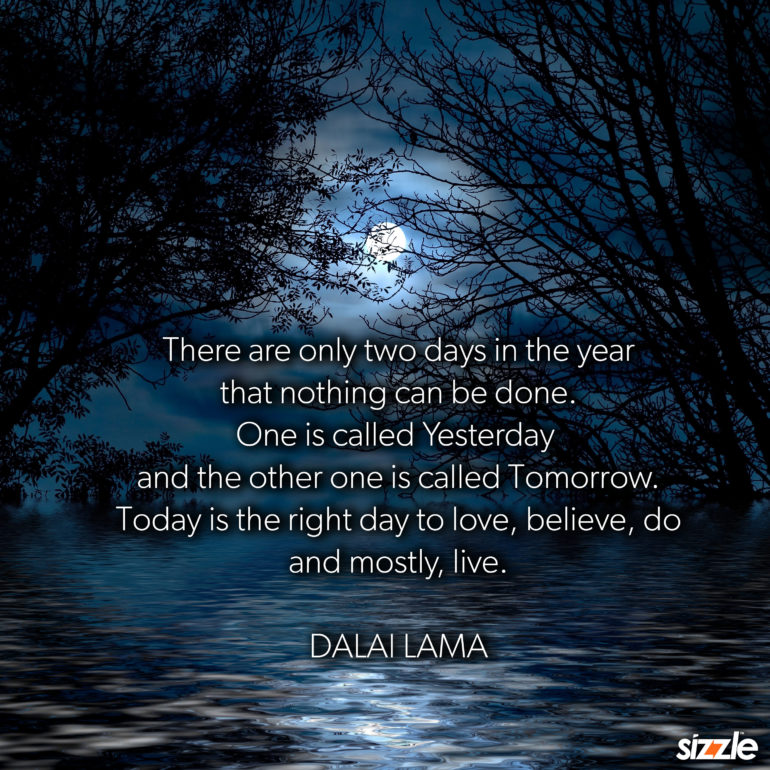 Buddha and the early philosophers identified the present as the only reality. Twenty five centuries later as philosophers like the Dalai Lama, Eckhart Tolle, and others arrived it became known as the Now.

As one is able to take a step back from one’s daily routine, one recognizes that of course they are correct. The past does not exist. Yesterday does not exist. It is just memory traces and remembrances and feelings that are residual from moments gone by.

And of course, for that matter, the future does not exist either. The future is made up of hopes, dreams, fears, anxiety, wishes and apprehensions. There is nothing that can be done in the future. One can plan for something to be done in the future, but one cannot actually do anything ever, except in the present.

This has proven to be one of the most valuable lessons I have ever learned. It is so simple, yet so elusive even when you know it.

There is nothing more powerful than the present. And once you embrace that reality as de facto, you are able to watch your brain and when your brain starts to spin out of control, come right back into the present, calm the mind and resume productivity. It’s really that simple. And it’s really that complicated. My brain loves to disappear into dreams and thoughts and the inventive nature of my being gets so overwhelming, that often times trying to stay rooted in the moment takes discipline and focus. For these reasons, I have found these simple practices to be among the most valuable in my arsenal of acquired knowledge.

I was fortunate to meet the Dalai Lama at a birthday party that was held for him on July 4 a couple years ago. He was one of the most intelligent and resonant human beings I have ever been around. His teachings and his thoughts are immortal and certainly worthy of your exploration.

I hope you have an outstanding Thursday!! 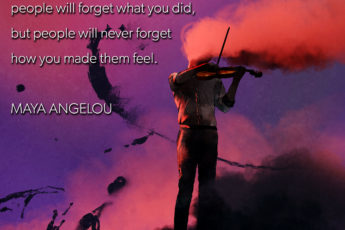 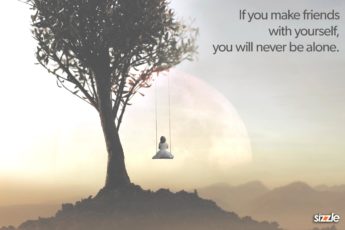 If you make friends with yourself, you will never be alone. 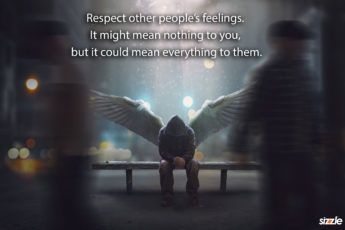 Respect other people’s feelings. It might mean nothing to you, but it could mean everything to them.