December 24, 2021by Brian WeinerNo CommentsChanging The World One Thought At A Time., Lessons From The Mountain

They say having a kid is the most vulnerable thing you can do. 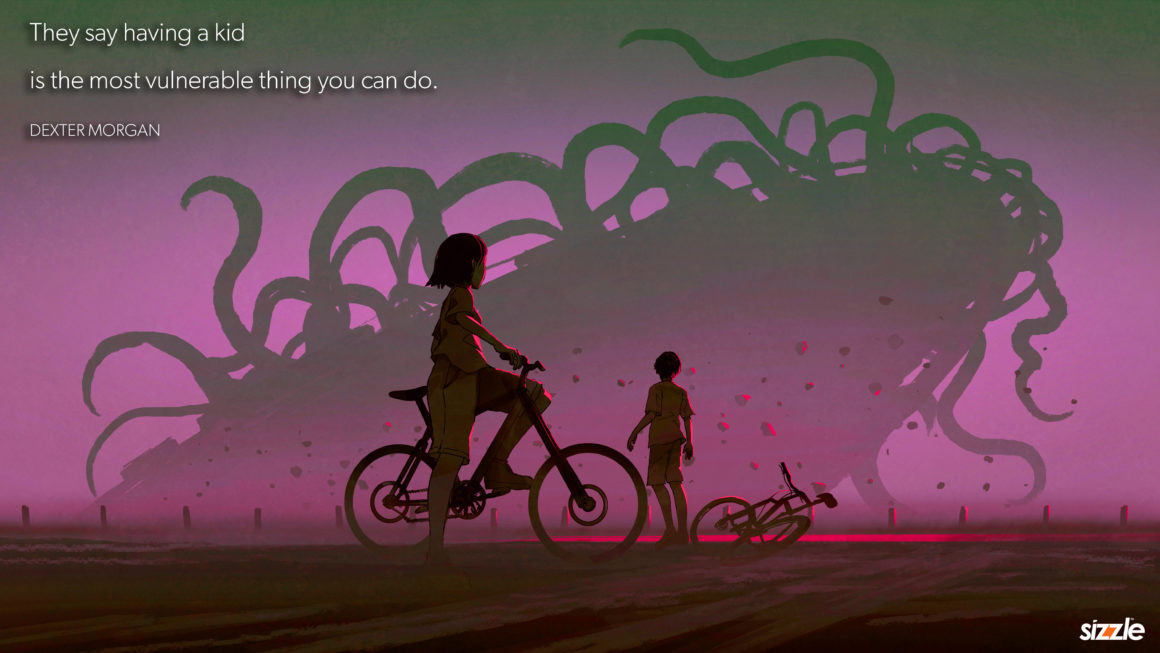 They say having a kid is the most vulnerable thing you can do.

Today’s aphorism comes from a serial killer. Not a real one. A fictional one from the show Dexter. In saying this, he is speaking from a position of vulnerability as a parent worrying about his own son.

As I heard the line last night, it rang true as anything I have ever heard.

Hollywood loves this premise. Liam Neeson showed it to us in Taken, Mel Gibson in Ransom and Bruce Willis in The Last Boy Scout… and countless others… If you want to destabilize the hero, take their child captive.

I have often said that those who ask, “what is the meaning of life?” have not stared into the eyes of their child. I personally do not think it gets any deeper than that. If you study the animal kingdom, this proves to be true in most species.

We can weather almost anything in life, but we always fear for our children. They create an intense vulnerability that puts each of us in a continuous feeling of mixed emotions ranging from intense pride to complete trepidation.

One of my friends became a new parent and asked me the day after the baby was born, “when do you stop worrying?” I responded, “That’s simple. You stop worrying about your children the day you die.” My mother is 88 and she worries about me every day. So get used to worrying, it will never stop. (Amiright?)

My wife and I found out that we were picked to adopt Chris only 12 days before he was born. I had no idea he even existed 13 days before he was born. Speaking with the birth parents and answering their questions and concerns was one of the most vulnerable moments of my life. After 10 years of failed attempts through fertility procedures, my wife and I were literally at rock bottom. We were defeated, demoralized, and praying for a miracle.

Then one day, it came. We got a call and came to the agency to meet the birth parents and allow them to interview us. I cannot express the profound nature of that moment. Of communicating with another set of strangers who had read our profile and decided we were the ones who they would trust to raise their child.  I could write a book on that experience, the range of emotions, the fears, the vulnerability, the trepidation, the excitement and intense feelings of knowing our dream was going to come true. When Chris was born, the birth mother selflessly allowed my wife to hold Chris before she did so that he would bond with her. I cannot begin to describe what that must have felt like to her. I certainly know how it made us feel.

A few hours later I was showering after spending the night in the hospital waiting for Chris to arrive. I distinctly remember thinking how profound it was that here was this little boy who I did not even know about 13 days prior and now, I knew beyond a shadow of a doubt that if his life were in danger, I would throw myself in front of a truck to save his life. That profound understanding that you would prioritize another life over your own was not lost on me that day, nor any day thereafter.

This holiday, wherever you are, take inventory of the incredible wealth that children in your life have brought you. This wealth far exceeds any monetary gains you can possibly acquire.

Life did not deliver a biological child to my life. But through circumstances that I have lived, there are 6 people in my world who have gained that special status in my heart. Each of them have taught me that a parent child love is not as defined as I might have imagined. In allowing each of them to come into my heart and allowing my exponential love to grow with each addition, my wealth in life has compounded and my understanding of these matters blossoms.

Yes. Having a child is the most vulnerable thing you can do. Whether they are biologically yours or whether you adopt a parental role in their lives through your love for them as incredible humans who have come to matter to you on such a deeply philosophical level, the qualities that they bring are unmistakably invaluable. 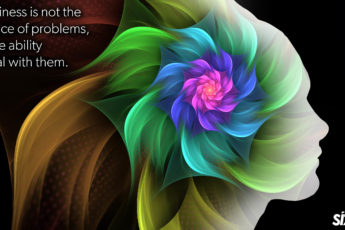 Happiness is not the absence of problems, it is the ability to deal with them. 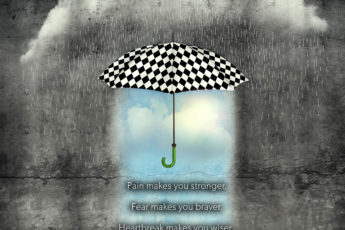 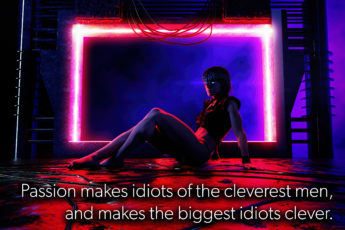 Passion makes idiots of the cleverest men, and makes the biggest idiots clever.

« Previous post
No man is a failure who has friends.
Next post »
You are the artist of your own life. Don’t let someone else be the paintbrush.