July 13, 2022by Brian WeinerNo CommentsChanging The World One Thought At A Time., Lessons From The Mountain

Thinking is difficult, that’s why most people judge. 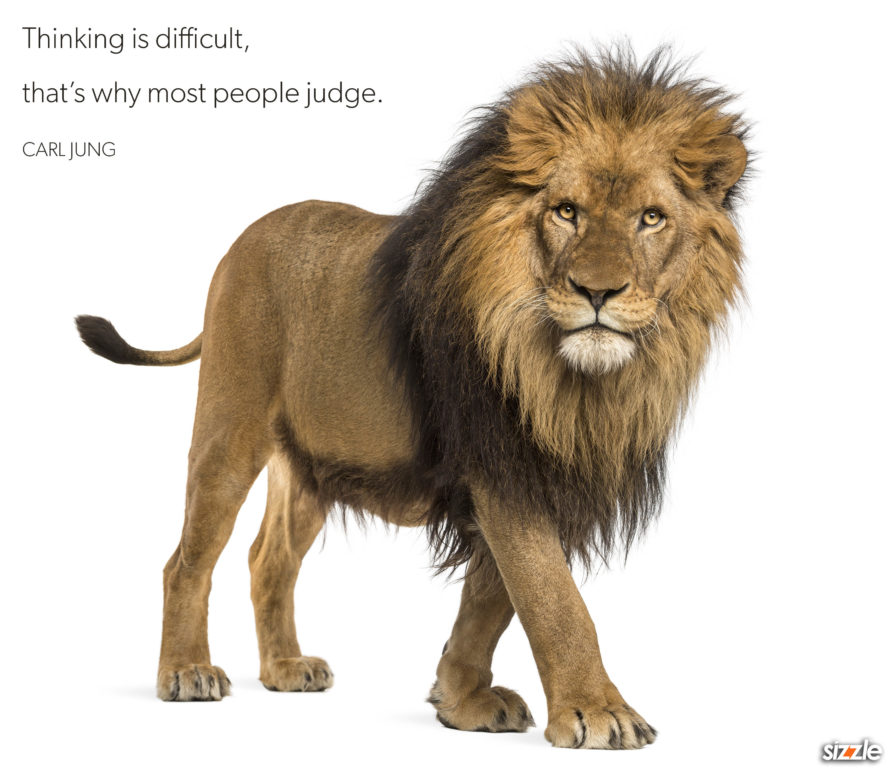 Thinking is difficult, that’s why most people judge.

If ever there were a time in history for this truism to be evaluated and its implied warning heeded, it would be now.

We are living in a time of massive turmoil, created predominantly on the core issue that Jung describes in today’s aphorism.

In listening to the testimony of the far right extremists who came before the Jan 6 committee yesterday, they had mobilized entirely because they had made judgements predicated upon the Big Lie. They risked their livelihood and in some cases, lost everything and/or were permanently injured in the course of acting out of judgement, rather than investigating proper information and thinking about what they had read or listened to. If you heard about the Dec 18 meeting at the White House which was characterized as UNHINGED, then you must surmise that we have a serious problem in our country as 49% of their party would still support him for the next presidency.

Taking this out of a political world stage scenario and delivering it to our respective doorstep in which we judge others on a daily basis, we are all subject to judgement and to being judged by others.

Are any of us free of the judgement of others? Mentally, some people can be fully withdrawn from consideration or contemplation of what anyone may think of them. But I would surmise that the majority of us find ourselves judged on a very regular basis, and we are all susceptible to the possibility of feeling the impact of that judgement in one form or another.

Are we free from judging others? We might like to believe that we are, but I doubt seriously if any of us are entirely free of such a mental exercise. Judgement is inherent in the human condition, and in most living creatures. On some level, even the fight or flight basic response is stemming from a judgement as to what the immediate circumstances might contain.

Education delivers the opportunity to learn to think. The ability to study other perspectives than those of our own making and to contemplate them above and beyond our initial gut reaction. In complete candor, the only thing that can possibly save the United States at this moment in history, is for enough of our citizens to actually pay attention to what is being revealed in these hearings and to think about how potentially catastrophic the events on Jan 6 were, and how close to a complete breakdown of civilization we came on that day…. And how close to an even worse event we are at this moment of judgement vs. thought. 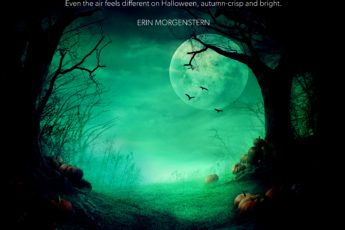 It's said that All Hallows' Eve is one of the nights when the veil between the worlds is thin - and whether you believe in such things or not, those roaming spirits probably believe in you, or at least acknowledge your existence, considering that it used to be their own. Even the air feels different on Halloween, autumn-crisp and bright. 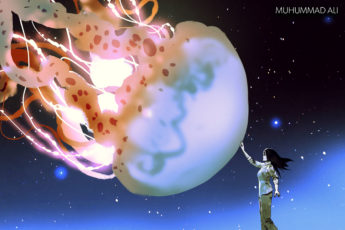 Service to others is the rent you pay for your room here on earth.

« Previous post
Violence does not spring from a vacuum. It’s born out of other men’s violence It gets nurtured and it grows in a soil of prejudice and of hate and of bigotry.
Next post »
It’s the lack of hope that kills you.