January 22, 2022by Brian WeinerNo CommentsChanging The World One Thought At A Time.

True self is non-self, the awareness that the self is made only of non-self elements. There’s no separation between self and other, and everything is interconnected. Once you are aware of that you are no longer caught in the idea that you are a separate entity. 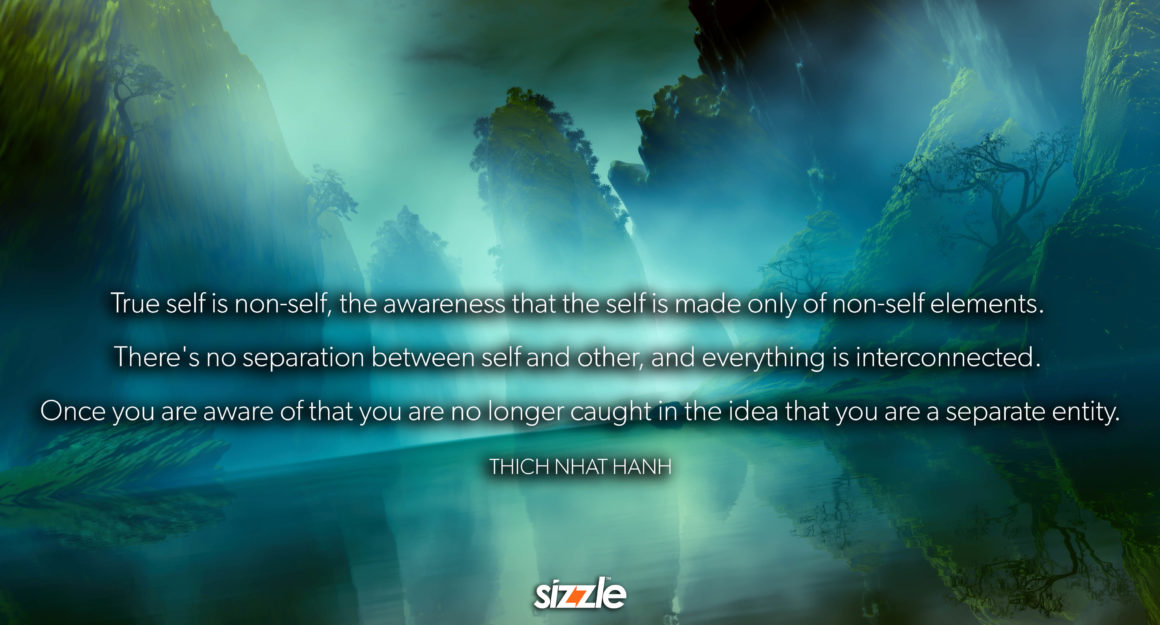 True self is non-self, the awareness that the self is made only of non-self elements. There’s no separation between self and other, and everything is interconnected. Once you are aware of that you are no longer caught in the idea that you are a separate entity.

The world lost a truly enlightened human being yesterday. Thích Nhất Hạnh was a Vietnamese Thiền Buddhist monk, peace activist, and founder of the Plum Village Tradition, historically recognized as the main inspiration for engaged Buddhism. He was 95 years young. His luminance and brilliance spread around the globe with the poignancy of a true visionary.

Many of his best aphorisms express an instruction to take a step back from the daily stress of life and to allow yourself to find your place in the overall oneness of things.

His writing was among the most influential in my quest to understand existence on a much more esoteric level. His intellect and his understanding of larger than life topics were foundational in some of the building blocks that I have amassed in my understanding of what all of this is truly about.

Perhaps we humans are caught up in nomenclature and lore. When we drill down to some of the most difficult questions, we are hard-pressed to explain exactly how and why we exist and where we absolutely came from. Some find their answer to these questions through many different forms of religion and believe in a deity.  Others try and find scientific explanations that serve the purpose of answering these difficult questions. In the course of my lifetime, science has updated its perspective on all of this numerous times. I just read an article that expressed that the Big Bang theory could well be wrong and that there are additional considerations based on what they have learned using quantum physics and unified theory.

One thing is common among every concept of creation. Everything in the universe came from somewhere or perhaps it has always existed. But in the course of exploring reality, we are all crafted from stardust. Or whatever word you want to use as the building block of life. We are carbon-based lifeforms. And scientists are very excited that they just discovered carbon on Mars.

Having always ascribed to the Golden Rule of:  Do unto others as you would have them do unto you, it was an easy transition for me to start to embrace the concept that we are all collectively part of the overall whole.

If you strip away the philosophy of that statement for a moment, you are left with the “we are made of stardust” explanation. If you ascribe to the Creation explanation, then you would see the world as everything being one of God’s creations.

Aren’t both perspectives basically saying the same thing? If a scientist says that we are made of dust molecules created in the cosmos and a religion says that we are made of that which God uses to create, is that not at the end of the day, a difference of nomenclature? If God is able to manifest matter into being, whatever he is (or she is, or it is) using to manifest… is still a carbon -based structure. Everything on our planet is proof of this. So if we are going to accept the Creation explanation, would we not all agree that whatever God is using for Creation, it starts with a carbon molecule?

The ability to see ourselves as part of a larger whole in which we are all small, tiny constructs of something so much larger, is a very comforting perspective to live with. I think this is part of my personal attraction to witnessing the sunrise on as many days as my schedule will allow.

Even as I try to articulate what I mean by this, words do not seem to do justice to what it feels like. As I stand there on the top of a mountain watching the first rays of sun crest the horizon, there is just something about the majesty of the experience that is inexplicable in the feeling it gives me of being a citizen of the universe.

For that brief two minutes that it takes for the sun to show the top of its structure until the lower half of its structure is fully revealed, I am part of something so much larger than my own life. It makes me feel incredibly connected to so many different things, ideas, philosophies, sciences and so much more.

I think it is that level of intangible concepts that today’s aphorism is all about. When I meet people who seem to understand what I am talking about today, I use the term: “they are vibrating at a higher frequency”.  What I really mean by that is that people who take the time to contemplate a topic of this magnitude are generally far more intelligent and capable of recognizing that: even in our minutia of insignificance in the grand scheme of things, we are still truly significant. When you are able to see this for what it truly is, you develop an ever-increasing degree of compassion because you stop seeing everything else as not being you. We are all truly stardust. I do not think that we as a specie can continue to exist without larger volumes of our populations starting to comprehend topics of this magnitude.

I am most respectful and appreciative of having learned from Thich Nhat Hanh. Enlightened beings of his magnitude are so rare and when we are blessed with their depth of understanding, we are so fortunate for having had the opportunity. I hope he is truly enjoying the next phase of his evolution and he will be truly missed here in the physical world❤️ 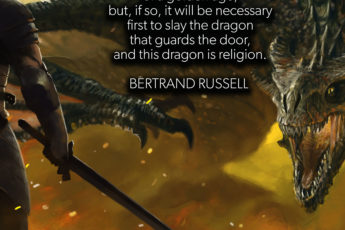 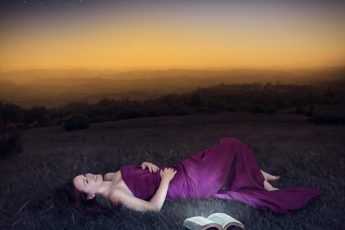 Before going to sleep every night, forgive everyone and sleep with a clean heart. 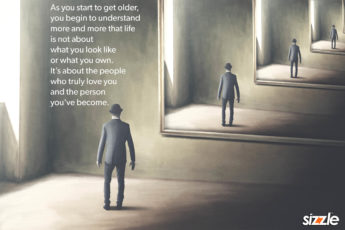 As you start to get older, you begin to understand more and more that life is not about what you look like or what you own. It’s about the people who truly love you and the person you’ve become.

« Previous post
Death is not the greatest loss in life. The greatest loss is what dies inside us while we live.
Next post »
Let it be. Because sometimes only time can answer your questions.