October 23, 2020by Brian WeinerNo CommentsChanging The World One Thought At A Time.

Truth is the daughter of time. 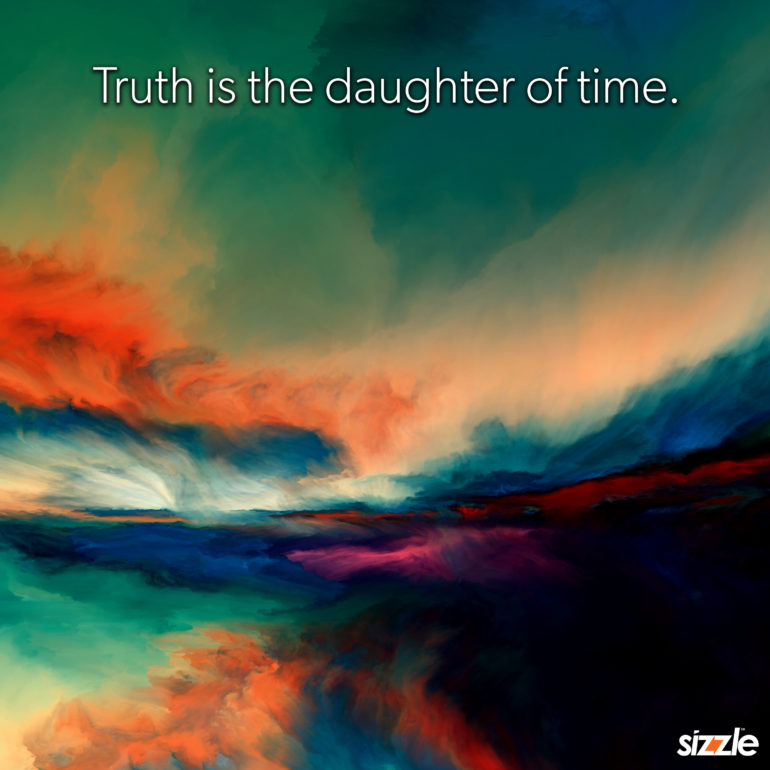 I shortened this quotation from Abraham Lincoln who said, “An old poet, I don’t remember who, said truth is the daughter of time.

This would also lend support to the adage, “to the victor remains the spoils.”

Truth is an interesting concept. On many levels, truth is perceptual. Yet there are moments where truth is an absolute… such as the solution to a mathematical equation.

We have been living in a set of parallel truths within our own nation as both groups try to define what truth is amongst a very wide population of their nonhomogenous members.

Two people can watch the exact same thing happen and swear on a stack of Bibles that their version is the truth.

Sometimes vast periods of time erase truth and leave only minor hints as to what may or may not have transpired.

So whether or not you can handle the truth is really not as much of the core question as would you like the accurate truth?

Historians do their best through their individual bias and access to information, to chronicle some form of a truth… and as you read different historians on a single topic, eventually you are able to distill the likelihood of what the truth really was.

I had the privilege of reading all of the books on Leonardo da Vinci when I wrote an IMAX film about him. Only one book was written by someone who had actually met him and that meeting had happened 50 years prior to the writing of the book. So with countless tomes on da Vinci’s life, most of what is written is speculative and the only thing that can be relied upon is his own notes in his notebooks, and even then it requires someone very intelligent who speaks both Italian and English and is capable of trying to get inside the maestro’s head 550 years ago.

Truth truly is the daughter of time.

Whatever that truth has evolved into being. 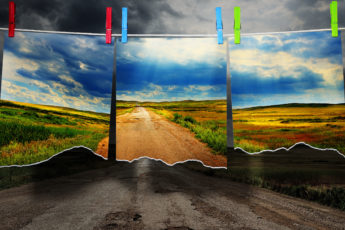 Until you act on your decisions, they are only wishes. 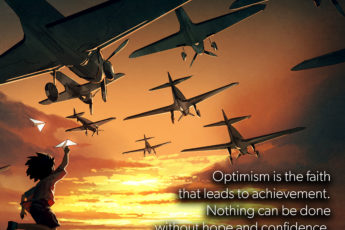 Optimism Is The Faith That Leads To Achievement. 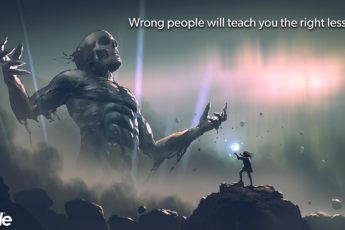 « Previous post
I wish I could show you when you are lonely or in darkness the astonishing light of your own being.
Next post »
Nothing that is worth knowing can be taught.